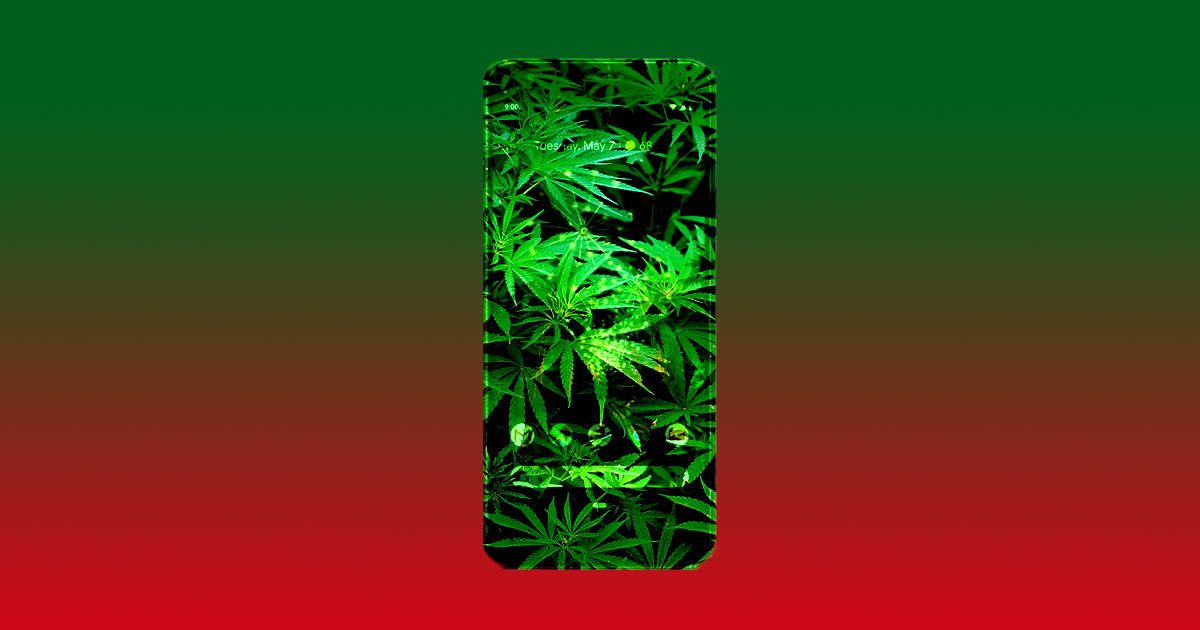 Selling weed on Google Play conflicts with plans to be child-friendly.

Selling weed on Google Play conflicts with plans to be child-friendly.

If you had plans to capitalize on the growing trend of marijuana legalization by starting a weed-delivery app, then the Google Play Store is not the place for you.

Google just banned any apps on its platform from selling pot or even facilitating the sale of THC products, according to Android Police. The push likely stems from Google's efforts to make its app store more child-friendly, which Google cited as the reasoning behind policy changes announced Wednesday.

Existing weed delivery apps like Weedmaps and Eaze won't be deleted from Play, but they do need to make some changes.

Google confirmed to Android Police that existing apps will have one month to comply with the new regulations, which could be as simple as deleting their shopping cart functions.

The app store ban shows that even as legalized marijuana becomes more mainstream, privately-owned gatekeepers like Google and others don't necessarily need to follow suit.

In other words, even if the government makes it legal to buy and smoke Beelzebub's Broccoli, there's no law saying it will be easy to do so.

"Don't Be Evil"
Google Refuses to Pull Website Responsible for Scores of Suicides
12. 10. 21
Read More
Oh, Billy
Google Debuts Dystopic 3D Prison-Style Video Chat: Project Starline
5. 19. 21
Read More
Brands We Love
These Groundbreaking Weed Delivery Services Bring Legal Cannabis Right to Your Door
4. 17. 21
Read More
+Social+Newsletter
TopicsAbout UsContact Us
Copyright ©, Camden Media Inc All Rights Reserved. See our User Agreement, Privacy Policy and Data Use Policy. The material on this site may not be reproduced, distributed, transmitted, cached or otherwise used, except with prior written permission of Futurism. Articles may contain affiliate links which enable us to share in the revenue of any purchases made.
Fonts by Typekit and Monotype.