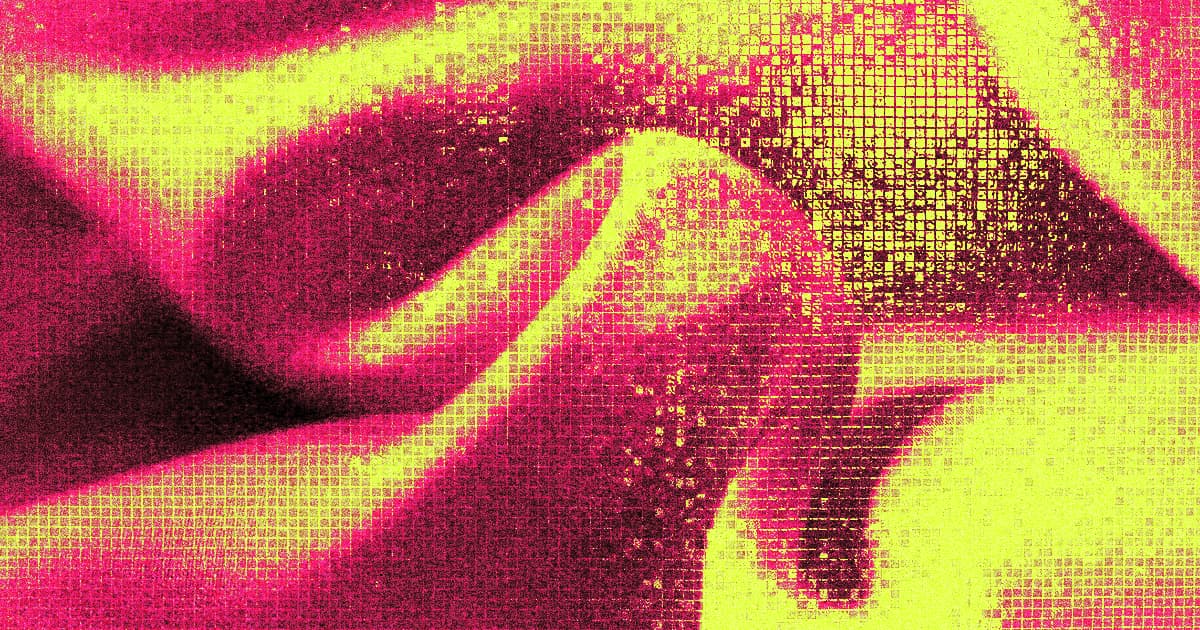 New Smart Fabric Can Turn Clothing Into a Huge Screen

You can even wash it.

You can even wash it.

A new kind of fabric can turn into a working keyboard, light up like a display, or even help send texts all while being bent, folded, and even washed like any other piece of clothing.

Researchers from China's Fudan University built the material to withstand all the abuse we put other articles of clothing through while still serving as a useful piece of tech, according to The Independent. The tech, assuming it takes off and weaves its way into our clothing, could make for some useful new wearable gadgets — or, at the very least, lead to some great new hypebeast-style shirts with changing, billboard-like displays.

Most attempts to develop electronic textiles result in an unsurprisingly-fragile piece of cloth, but this new fabric display still worked, mostly, even after 100 washing and drying cycles, according to research published last week in the journal Nature.

That's an important step toward building electronic clothing that actually makes it out of the lab and onto people's bodies — a leap that has often proved insurmountable to other electronic textiles that remained in the proof-of-concept stage.

It's not all fun and games, either. In the paper, the authors suggest that using a speech-to-text display that shows a message on their shirt could help people communicate in a new language or even help people with physical or cognitive impairments express their needs.

And in a purely aesthetic sense, the tech might open up a whole new world of clothing design as artists integrate electronic displays into outfits — hopefully even causing a revival of those cool light-up sneakers I never got to wear as a kid.

READ MORE: SCIENTISTS CREATE ‘ELECTRONIC TEXTILES’ THAT COULD CHANGE THE FUTURE OF CLOTHES [The Independent]

More on electronic fabrics: New Fiber Could Be the Foundation for Futuristic Smart Garments

Spider Farm
Scientists Gene-Hacked Bacteria to Make Bullet-Proof Spider Silk
4. 2. 19
Read More
Fashion and Function
New Fiber Could Be the Foundation for Futuristic Smart Garments
12. 27. 18
Read More
Researchers Have Designed a Type of Aluminum That’s Lighter Than Water
9. 26. 17
Read More
+Social+Newsletter
TopicsAbout UsContact Us
Copyright ©, Camden Media Inc All Rights Reserved. See our User Agreement, Privacy Policy and Data Use Policy. The material on this site may not be reproduced, distributed, transmitted, cached or otherwise used, except with prior written permission of Futurism. Articles may contain affiliate links which enable us to share in the revenue of any purchases made.
Fonts by Typekit and Monotype.