"It is a place where science once reigned. It has been replaced by ignorance." 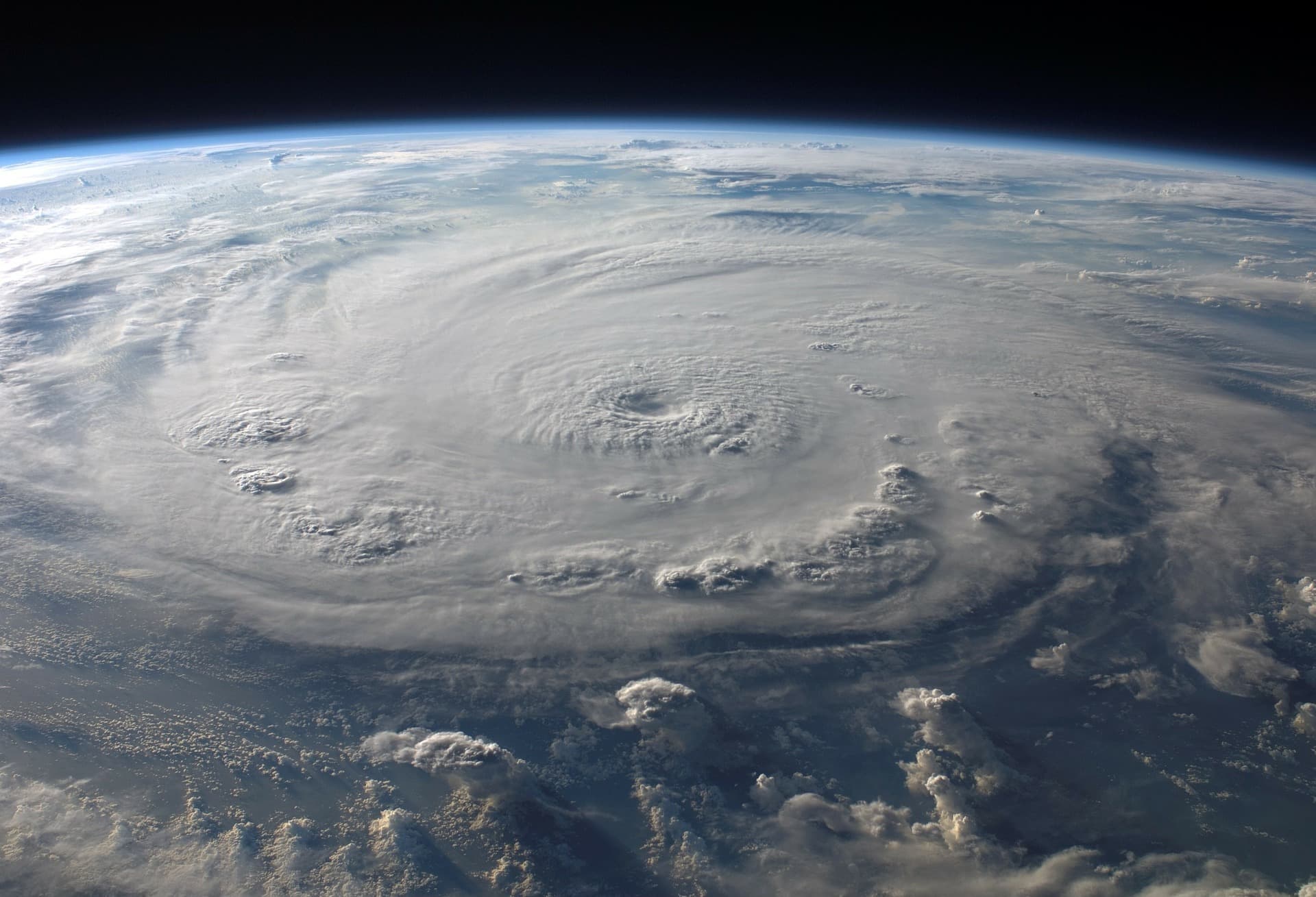 Climate change was on everyone's mind at today's World Government Summit in Dubai. It's not hard to see why. American Samoa was being hit by a tropical storm. Flooding caused a state of emergency in Harlan County, Kentucky. And earlier in the week, parts of New Zealand also entered a state of emergency due to powerful storms.

During one session, actor Robert De Niro took to the stage to call for bold action. He began by blasting the United States, calling it a place replete with ignorance and science denial. "I flew here last night from a backward country," he began, "It is a place where science once reigned. It has been replaced by ignorance."

De Niro continued by discussing several recent political developments, the far-reaching ramifications of which highlight the sad state of science in the U.S. today. "In the country I am describing, government ministries have been warned against using terms like 'science-based' and 'evidence-based.'"

He continued, "Let's just say we are suffering from a case of 'temporary insanity,'" and told the room he believed Trump would eventually be voted out and replaced. The room broke out in applause.

De Niro justified his criticism by noting that the academic world accepts the reality of climate change, while the Trump administration staunchly denies it. "There is a consensus among scientists that man-made climate change increases the size and intensity of major weather events," he said.

And he's right. Our planet has already been irreparably altered by global warming, and those changes are not something we'll need to look hard for in the years to come. The evidence is all around us. Extreme weather patterns are causing costly and unprecedented devastation, arriving in the form of flooding, hurricanes, and forest fires. Warming temperatures are destroying the planet, hastening extinctions, and altering the course of human evolution, most immediately through our migration patterns.

Humans are both directly responsible, due to our stubborn reliance on energy sources that aren't clean and renewable, but also indirectly through our lackadaisical attitude and outright denial of the situation's current — and growing — severity.

Reiterating the need for immediate action, De Niro called upon individuals and nations alike to heed the words of scientists and commit to international cooperative efforts to reverse the devastation caused by man-made climate change.

In the end, whether or not the governments, citizens, and corporations of the world are ready and willing to accept responsibility, what's undeniable is that every decision we make (or fail to make) has a ripple effect. Influence is not limited to those in the immediate vicinity of the catalyst — indeed, climate change is proof of that. "We can and do have an effect on our brothers and sisters 10,000 miles away," De Niro said.

We may not have control over the chain of events that follows the decisions we make, but once we recognize that we're part of a global community, we can make decisions in support of a better world.