This could accelerate the extinction of non-parasite species. 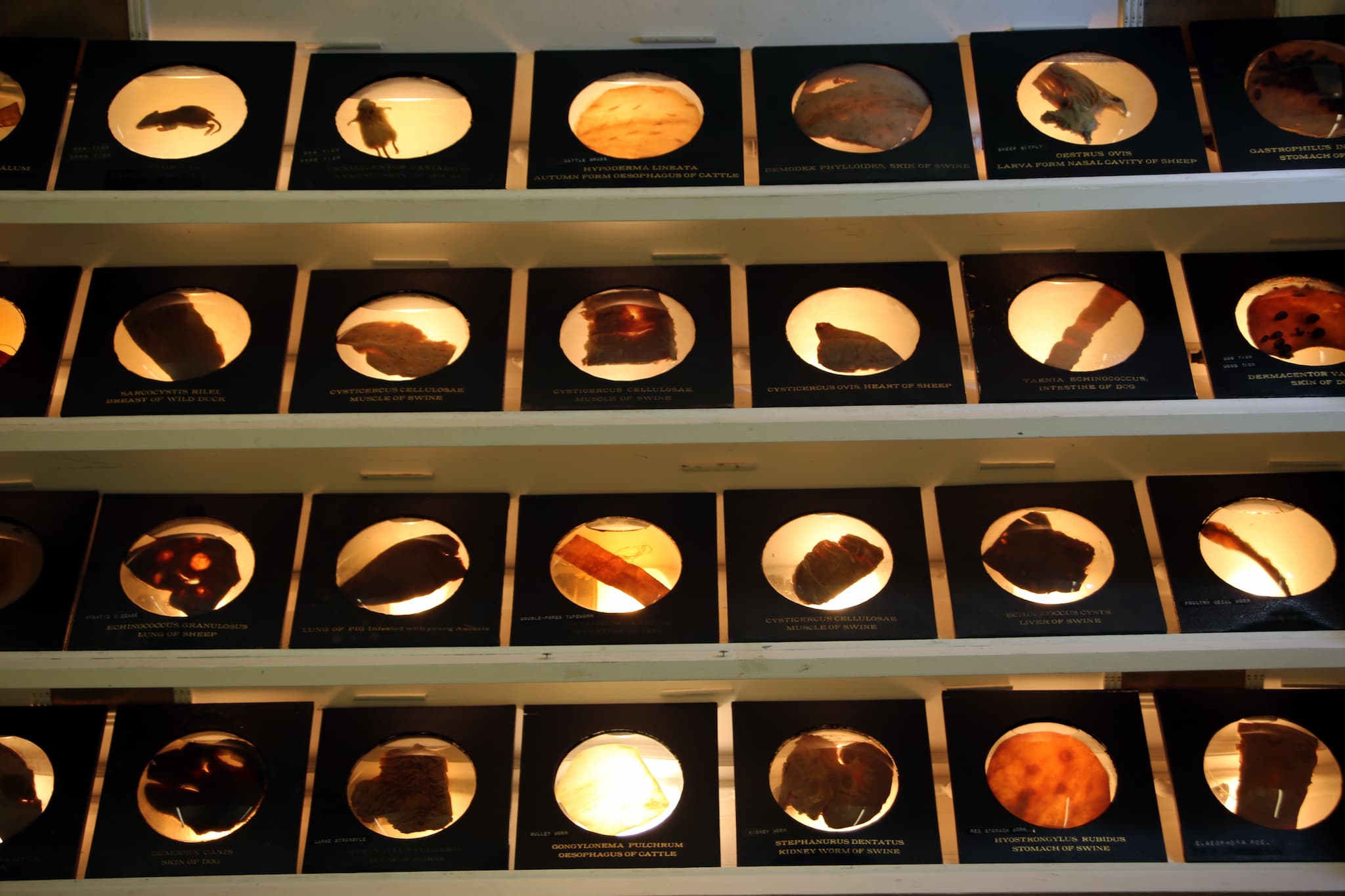 That we are in the midst of a mass extinction event is no secret. As climate change melts glaciers, warms oceans, and throws off weather patterns, organisms all over the planet are being pushed to their biological limits and made more vulnerable to disease.

By some estimates, 75 percent of species on the planet could disappear during the course of this extinction event, and already, animals such as frogs, marine mammals, and bees are dying off at alarming rates. Now, researchers have determined that the parasites that affect those animals are also at risk of climate change-caused extinction.

A parasite is an organism that lives in or on another organism and derives its nutrients from its host. Various types of worms and insects, such as ticks and lice, have evolved to colonize humans and other vertebrates. Many have complex life cycles that involve a number of different host species.

To understand how climate change could affect parasite populations, researchers started with the collection of 457 parasite species in the U.S. National Parasite Collection, housed at the Smithsonian Institution's National Museum of Natural History. They spent years tracking down where each specimen was collected in order to understand species' geographic ranges.

Then, the researchers used that information, along with several climate models, to determine how much of the parasites' habitats could be lost in the future. They also calculated how various species' suitable habitats may shift if the species dispersed.

Parasites, they found, could be one of the most threatened groups of organisms on Earth. Depending on the climatic model (little change vs. worst case scenario), many parasite species lost a substantial proportion of their known range, the biggest predictor for species extinction. Fleas and ticks were hit hardest, while some types of parasites, such as lice, actually had an expanded range in some scenarios.

In total, the researchers concluded that climate change could cause the extinction of up to one-third of parasite species by 2070.

Though we usually think of parasites as bugs that can make us sick, these creatures play an important role in the ecosystem. They can help regulate animals' immune systems and stave off disease. By altering animals' behavior, parasites facilitate the transition of biomass between different levels in an ecosystem.

Losing them would not only reduce the number of species on the planet, it could accelerate the loss of non-parasite species as well, according to the researchers. That could expedite the disruption of already vulnerable ecosystems, further imperiling the societies that depend upon them.

"[Slowing climate change] has a really profound impact on extinction rates, but even in the best-case scenario, we're still looking at fairly major global changes," explained Anna Phillips, a research zoologist and curator of the U.S. National Parasite Collection, in a press release.

Through this study, researchers have established a clearer picture of how parasites could be threatened with extinction in the near future. What they don't know, however, is how to conserve them.

Parasites are among the most poorly studied organisms on the planet and they "require a specialized conservation approach, tailored to their unique life history, tremendous diversity, and the complex ecosystem services they provide," according to the study.

In an effort to enlist the help of others in this daunting task of protecting parasites, the researchers have built what they believe is the world's first parasite conservation database, an online portal that shares what they've learned about the threat to each parasite species in their study. Hopefully, this information can help others in their own efforts to protect these valuable species.