The decision comes a week after the FDA gave pharmaceutical company Novartis approval to use the treatment. 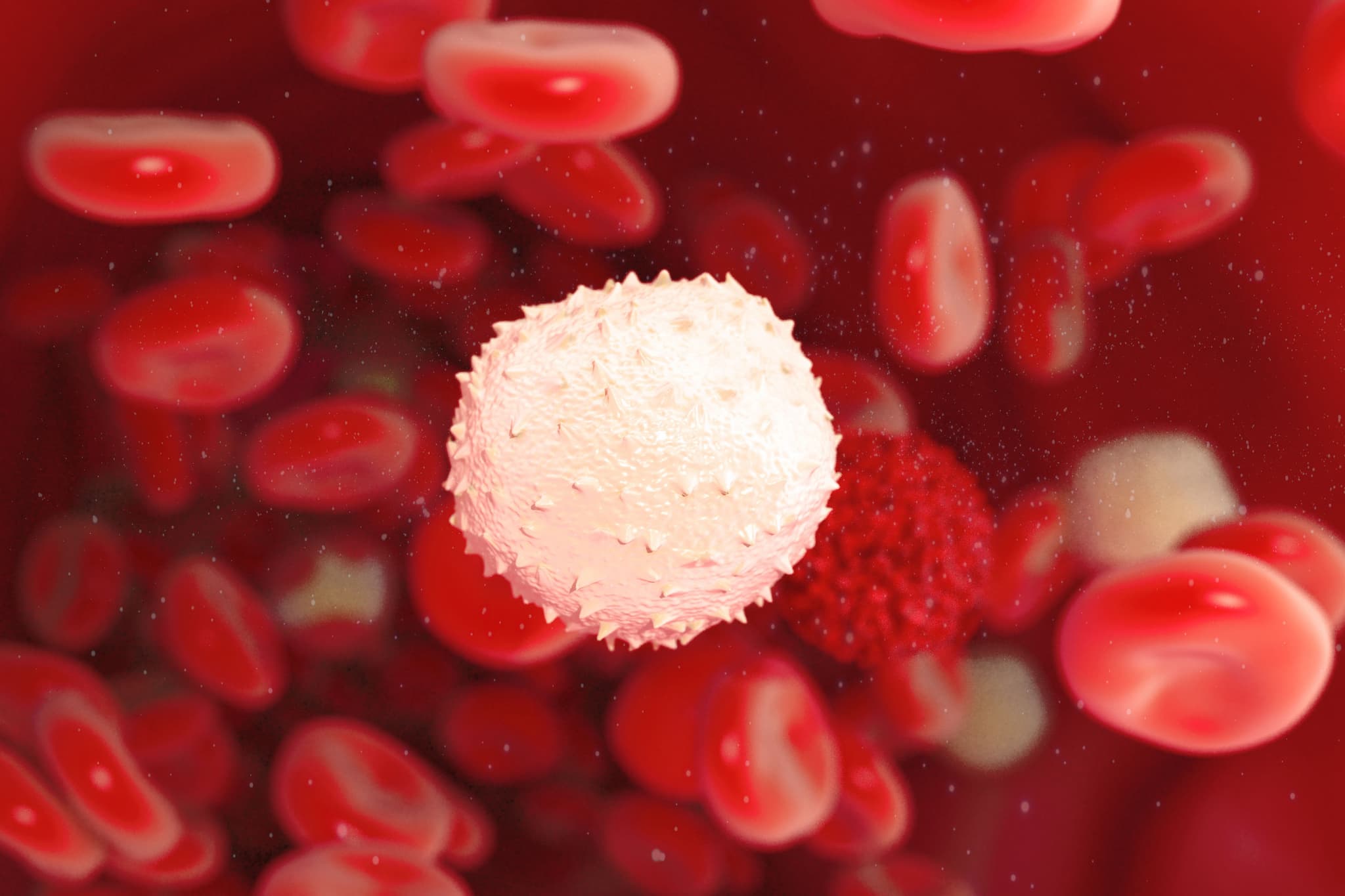 Just one week after the U.S. Food and Drug Administration (FDA) approved pharmaceutical company Novartis to use a new cancer treatment known as CAR-T therapy, the organization is now putting additional trials on hold. The reason? The death of the first patient to be treated with it.

CAR-T tackles cancer by using a person's own immune cells. The cells are extracted, modified to carry a new gene, then reintroduced to the body. Current trials were meant to test the effectiveness of CAR-T treatment that used immune cells from a donor, instead of those from the patient. As reported by MIT Technology Review, this modified treatment was referred to as "Off-the-Shelf" or "Universal" CAR-T.

French biopharmaceutical company Cellectis announced the FDA's decision on September 4, revealing the lost patient to be a 78-year old male suffering from blastic plasmacytoid dendritic cell neoplasm (BPDCN). The patient was treated with a dose of Cellectis' treatment, but died eight days later following a lethal reaction to it.

The FDA has also moved to halt CAR-T testing on leukemia, even though it was shown to work on two infants earlier this year.

Cellectis isn't the first company to lose a patient during one of its drug trials: last year Juno Therapeutics was forced to put its trials on hold after the deaths of several patients. The FDA stepped in, but allowed testing to continue following a few changes. When additional patients died, Juno was prompted to scrap further testing altogether.

Cellectis, meanwhile, will have to deal with its investors — since the company's stock took a bit of a hit after the announcement. The company should also expect a tougher fight to get their trials going again. It may not be the first to lose a patient, but it is the company behind the latest, and the FDA may not been too keen on resuming trials if the proper safety measures aren't in place.

The same can be said of other companies in the middle of CAR-T testing, or those hoping to get the same approval as Novartis. Endpoints notes that Kite Pharma has been expecting approval for the last month, but Cellectis action's may put such approval on hold.

"Cellectis is working closely with the investigators and the FDA in order to resume the trials with an amended protocol including a lowered dosing of UCART123," the company said in a statement.
On August 28, the DSMB (Data Safety Monitoring Board) recommended lowering the dose to 6.25x104 UCART123 cells per kilogram and capping cyclophosphamide to a total dose of 4g over 3 days.
It's currently unclear what the results of this change are.

7.05.19
Your Awful 4th of July Hangover Is No Match for This Science-Backed Hangover Cure
5.01.19
FDA: Ambien Is Making People Kill Themselves While Asleep
4.25.19
Expensive US Drug Trials Are Pushing Pharma Research Overseas
3.18.19
FDA Head: Anti-Vaxxers Could Soon Cause an Epidemic
2.19.19
The FDA Warns: Transfusions of Young Blood Are a Dangerous Scam