Thanks to genetic engineering, the cancer totally vanished. 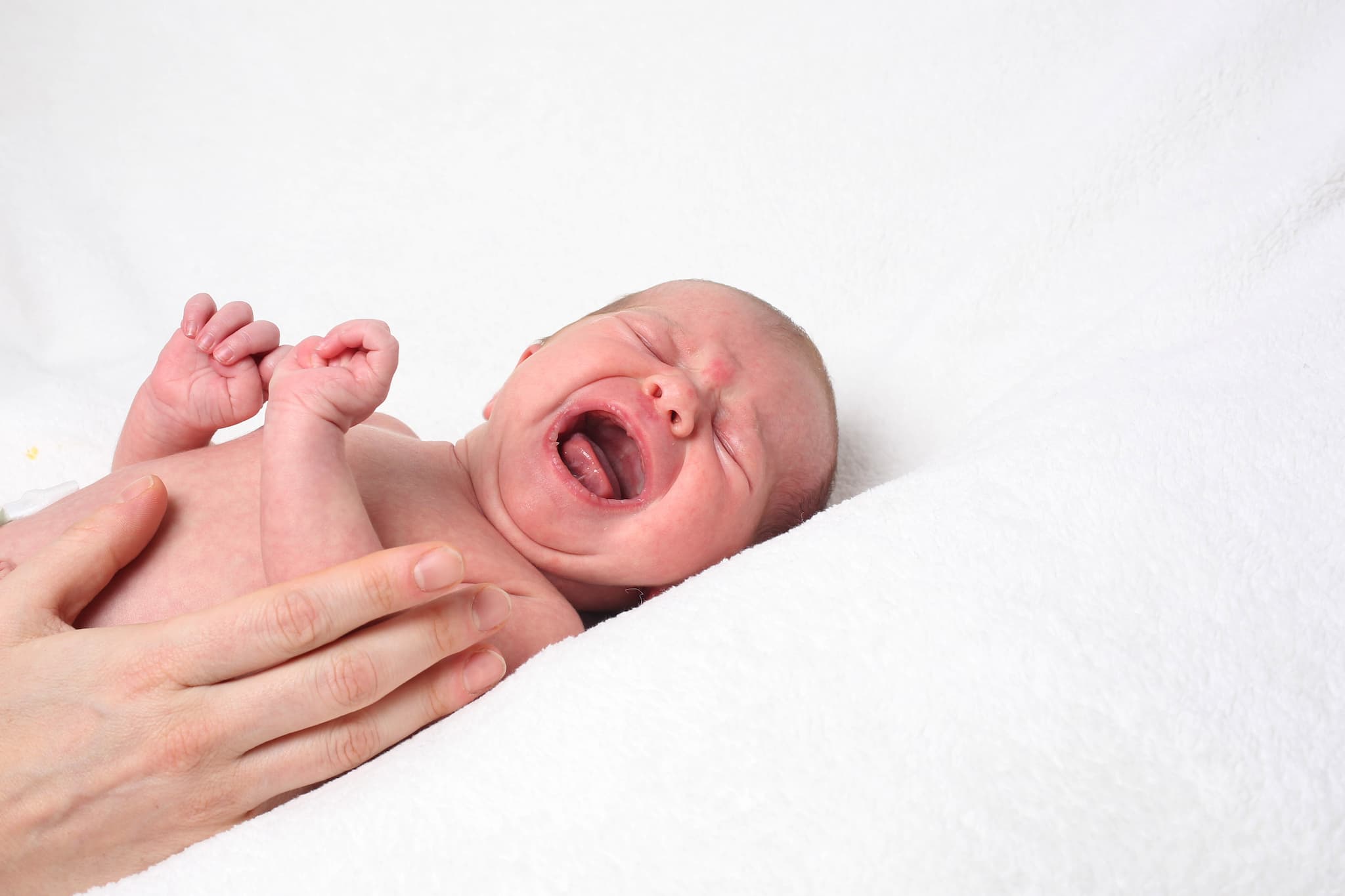 The Cure For Cancer?

Wouldn't it be wonderful if the need for chemotherapy no longer existed? In some cases, these treatments aren't even effective enough to send patients into remission, but for many people, there are few other options.

What if there was an easier and more effective way to tackle cancer? Thanks to one recent case, there is.

Doctors at London's Great Ormond Street Hospital recently announced that they successfully cured two babies of leukemia, when their previous treatments failed. This was also the first attempt in the world to treat cancer with genetically engineered immune cells provided by a donor. This case is published in the journal Science Translational Medicine.

Currently, there are two methods of administering genetically engineered immune cells into a human body. The first approach, an "off-the-shelf" approach, was used by the doctors at London's Great Ormond Street Hospital. In this approach, engineered T-cells are modified to become 'one size fits all' for cancer patients. The patient is hooked up to an IV, and these modified cells are dripped into their veins whenever needed. The second approach involves collecting a cancer patient's blood cells, engineering them, then dripping them back in, again through an IV.

The second approach is primarily used by companies like Juno Therapeutics and Novartis. It costs millions of dollars and requires a large logistical effort, so the first approach that uses universal immune cells seems more practical. But there was significant doubt placed on the London doctors and their ability to cure the babies using this method. Additionally, the babies were on a standard chemotherapy regimen before the experiment, which has given some people doubt whether the successful treatment was the engineered T-cells, the chemotherapy, or perhaps both.

If the "off-the-shelf" approach did cure the infants, it could potentially save millions of lives. Doctors could collect blood from a donor, disperse it into hundreds of doses, then freeze and store it for $4,000 per dose. This is an affordable option compared to the second approach which costs $50,000 to alter a patient's cells and return them.

This could be considered the singular cure for leukemia. T-cells assist the immune system by attacking leukemic cells, a theoretically simple and effective solution. Treatments that involve these engineered T-cells, like the nicknamed "off-the-shelf" approach, are known as CAR-T cell therapy, although they are not yet sold commercially. Juno Therapeutics and Novartis have previously conducted studies, finding that CAR-T cell therapy cured about half of all patients involved.

"The patient could be treated immediately, as opposed to taking cells from a patient and manufacturing them," said Julianne Smith, vice president of CAR-T development for Cellectis, which specializes in the supply of universal cells. Still, others side with the notion that treatments should use only the patient's own cells, not someone else's. But whatever side of the debate you are on, all could agree that if either is proven as an effective life-saving treatment, it should become an available option for patients. Being both relatively affordable and possibly more effective than current conventional approaches, this could be the future of alternative cancer treatments.