The U.S. FDA Just Approved a Treatment That Reprograms Cells to Fight Cancer 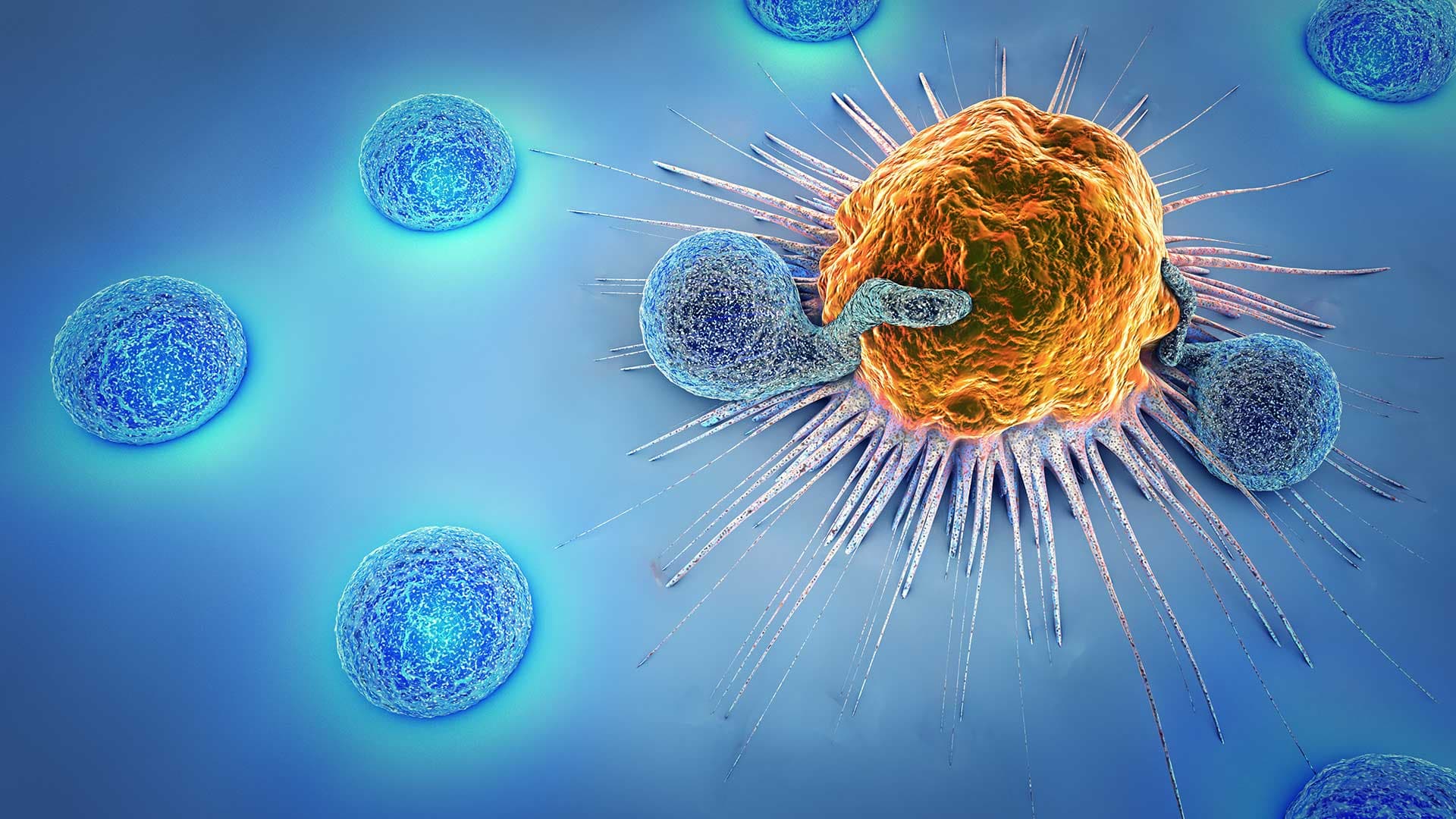 In a decision that will forever change cancer research and treatment, the U.S. Food and Drug Administration (FDA) approved a revolutionary cancer therapy on Wednesday, making it the first ever cell-based gene therapy now publicly available in the United States. The decision — which the agency calls "a historic action" — came more than a month after an FDA panel recommended the treatment.

The novel treatment is called CAR-T therapy, previously referred to as CTL019. It works by using a patient's own T cells (a type of immune cell) to fight cancer. The cells are extracted from patients and modified to carry a new gene, which will code for a specific protein known as chimeric antigen receptor or CAR (thus the name CAR-T therapy). The modified T cells are then placed back into the patient's body, where it will begin attacking cancer cells.

Pharmaceutical giant Novartis, who has been working on the treatment, has named it Kymriah. The FDA has approved it for use against a particularly potent kind of blood cancer called acute lymphoblastic leukemia (ALL). The approval covers use of Kymriah to treat children and young adults up to 25 years old who may not be responding to the usual treatment, or who have relapsed. In clinical trials, the gene therapy proved effective, producing an overall remission rate of 83 percent in the 63 pediatric and young adult patients within just three months. Novartis is reportedly charging $475,000 for a one-time treatment, although they are promising not to charge patients who won't respond within a month.

According to the National Cancer Institute, there are about 3,100 new cases of ALL each year in the U.S. involving patients aged 20 and younger. “Kymriah is a first-of-its-kind treatment approach that fills an important unmet need for children and young adults with this serious disease,” Peter Marks, director of the FDA’s Center for Biologics Evaluation and Research (CBER), said a statement. “Not only does Kymriah provide these patients with a new treatment option where very limited options existed, but a treatment option that has shown promising remission and survival rates in clinical trials.”

Having this alternative treatment is definitely encouraging for patients — especially since Kymriah may prove to be more effective than conventional treatment. For the FDA, it's definitely about much more than just a better treatment: approving Kymriah is effectively a nod at the benefits of gene therapy.

“We’re entering a new frontier in medical innovation with the ability to reprogram a patient’s own cells to attack a deadly cancer,” FDA commissioner Scott Gottlieb said. “New technologies such as gene and cell therapies hold out the potential to transform medicine and create an inflection point in our ability to treat and even cure many intractable illnesses. At the FDA, we’re committed to helping expedite the development and review of groundbreaking treatments that have the potential to be life-saving.”

Kymriah will be made available gradually, beginning in only 32 hospitals and clinics where doctors and health workers have been trained in administering the treatment. The FDA has also cautioned against a possible overreaction by the immune system, called cytokine-release syndrome, as the treatment's main potential risk.