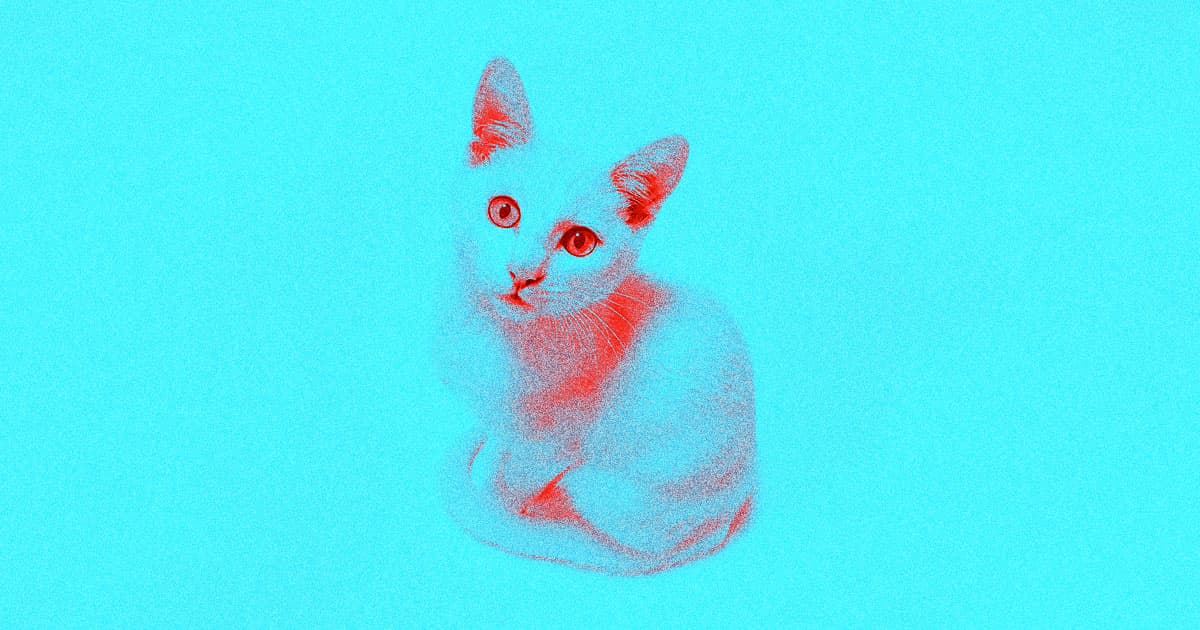 About 40 million people in the United States are estimated to have a parasite called Toxoplasma gondii living in their brains, according to CDC data. The parasite, which is infamously spread to people from their pet cats, was not previously known to cause notable medical issues for humans — but now, ominously, new research links the parasite to an increased risk of brain cancer.

Toxoplasmosis, or the disease caused by the Toxoplasma gondii parasite, seems to coincide with an increased risk of the brain cancer glioma, according to American Cancer Society research published Monday in The International Journal of Cancer.

The study probed two existing data sources — an American Cancer Society study and the Norwegian Cancer Registry's Janus Serum Bank — to compare the prevalence of glioma and T gondii antibodies in patients' blood samples. They found a pretty clear link between the two, though the new study can't by any means determine whether one causes or increases the risk of the other.

To that point, this study certainly doesn’t demonstrate that cat ownership comes with an increased risk of cancer. Rather, it seems likely that the two conditions are linked somehow, or that one might somehow make patients more vulnerable to the other.

There are some imperfections with the study, too. For instance, the data suggests that a small number of toxoplasmosis patients seemed to have a lower risk of developing glioma, or that there was no link at all for them. However, the overall trend of the data was skewed much more heavily toward a correlation between the parasite and brain cancer.

There could also be confounding variables. For instance, maybe people with toxoplasmosis are more likely to also be exposed to other things that can cause cancer.

In other words, it's still hard to determine the extent of this correlation. The scientists pulled data from pretty small groups of people, all things considered, but the new study does pave the way for bigger and more comprehensive research into the trend. So further research is needed to pin down the relationship between cats and cancer.

"Our findings provide the first prospective evidence of an association between T gondii infection and risk of glioma," reads the new paper. "Further studies with larger case numbers are needed to confirm a potential etiologic role for T gondii in glioma."