Hopefully, one day, it will work in humans too. 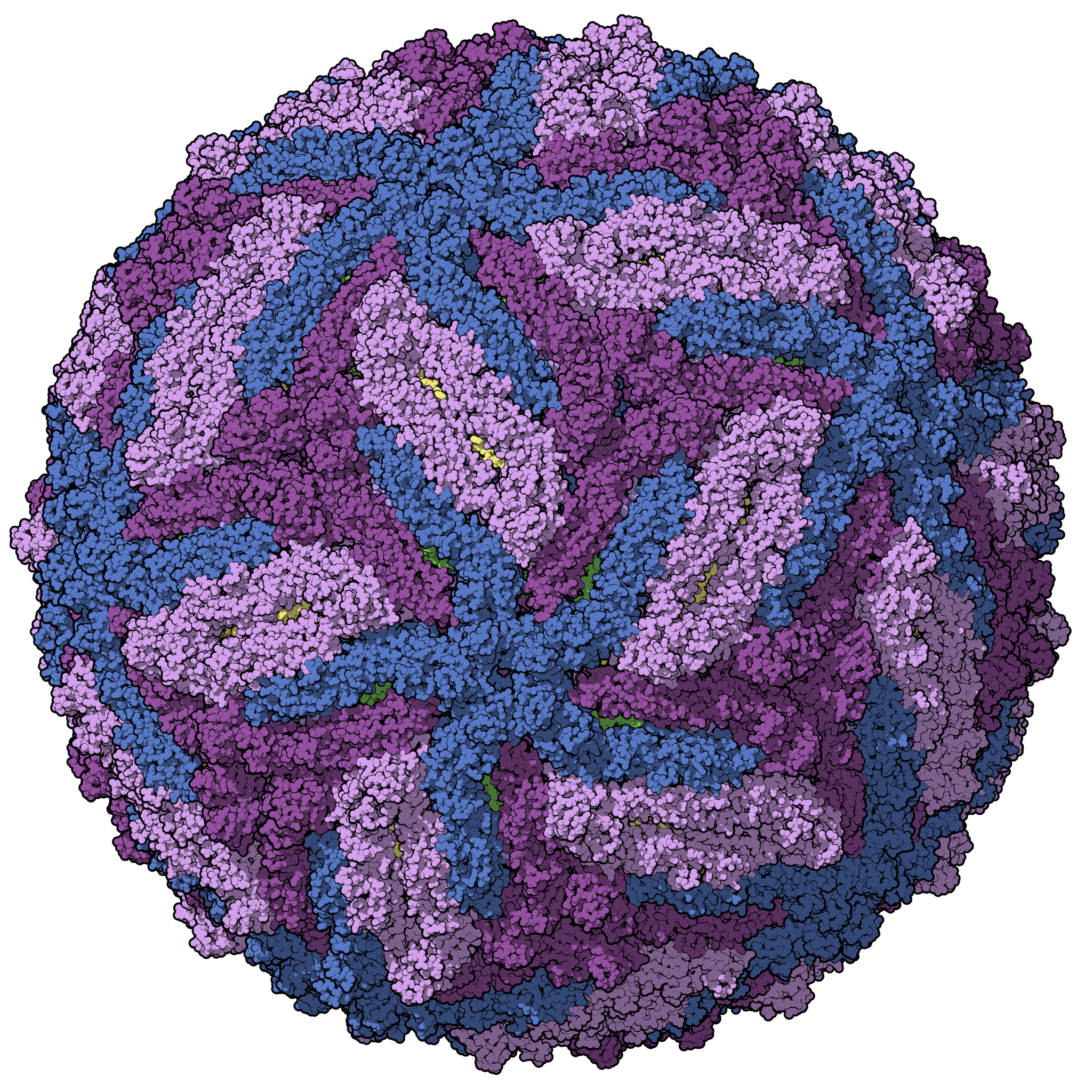 Engineers from MIT have developed a vaccine that is easy to customize and can be manufactured in just a week. This also makes it easier for the vaccine to be distributed during outbreaks. The researchers worked on designing vaccines against Ebola, H1N1 influenza, and Toxoplasma gondii. When they tested the vaccines on mice, all showed 100 percent immunization.

The vaccines are made of messenger RNA strands that can be designed for any viral, bacterial or parasitic protein. These are then packaged into molecules that transport these RNA into the cells where the translation into protein needed to evoke a response from the host's immune system happens.

Traditional vaccines are usually made up of an inactivated virus or pathogen. These types of vaccines take too long to be manufactured and some are too risky to be used for some diseases. Some vaccines also need enhancers because the response they invoke from the immune system is not strong enough. RNA vaccines, on the other hand, cause a stronger reaction from the host's immune system.

The team decided to package the RNA into nanoparticles made from dendrimer. The advantage of using this material is that it can be modified for it to form close associations with RNA and the size and pattern of the final structure can also be controlled. A particle size similar to that of viruses could be generated thus allowing the dendrimer-RNA combination to enter cells similar to how previous vaccines work.

The scientists believe that this type of vaccine is much safer than DNA vaccines that are currently being developed because RNA cannot cause mutations. The study is published in Proceedings of the National Academy of Sciences.

Read This Next
Brands We Love
This Health Intelligence Test Examines Your Health on a Cellular Level
Futurism
A New Vaccine Could Eradicate Flesh-Eating Parasites
Futurism
These Species Can Recode Their Own Genetics
Futurism
US Looking for 75 Human Volunteers for Zika Vaccine Trials
Futurism
We Might Finally Have A Vaccine to Protect Us From the Common Cold
More on Hard Science
Tractor Beam
Thursday on the byte
Scientists Build Working Tractor Beam, Although It's Comically Tiny
Having a Blast
Jan 18 on the byte
New Study Shows Where You Should Hide to Survive a Nuclear Attack
Offworld Amino
Jan 15 on the byte
Scientists Find Building Blocks of Life in Meteor That Smashed Into Family's Driveway
READ MORE STORIES ABOUT / Hard Science
Keep up.
Subscribe to our daily newsletter to keep in touch with the subjects shaping our future.
+Social+Newsletter
TopicsAbout UsContact Us
Copyright ©, Camden Media Inc All Rights Reserved. See our User Agreement, Privacy Policy and Data Use Policy. The material on this site may not be reproduced, distributed, transmitted, cached or otherwise used, except with prior written permission of Futurism. Articles may contain affiliate links which enable us to share in the revenue of any purchases made.
Fonts by Typekit and Monotype.