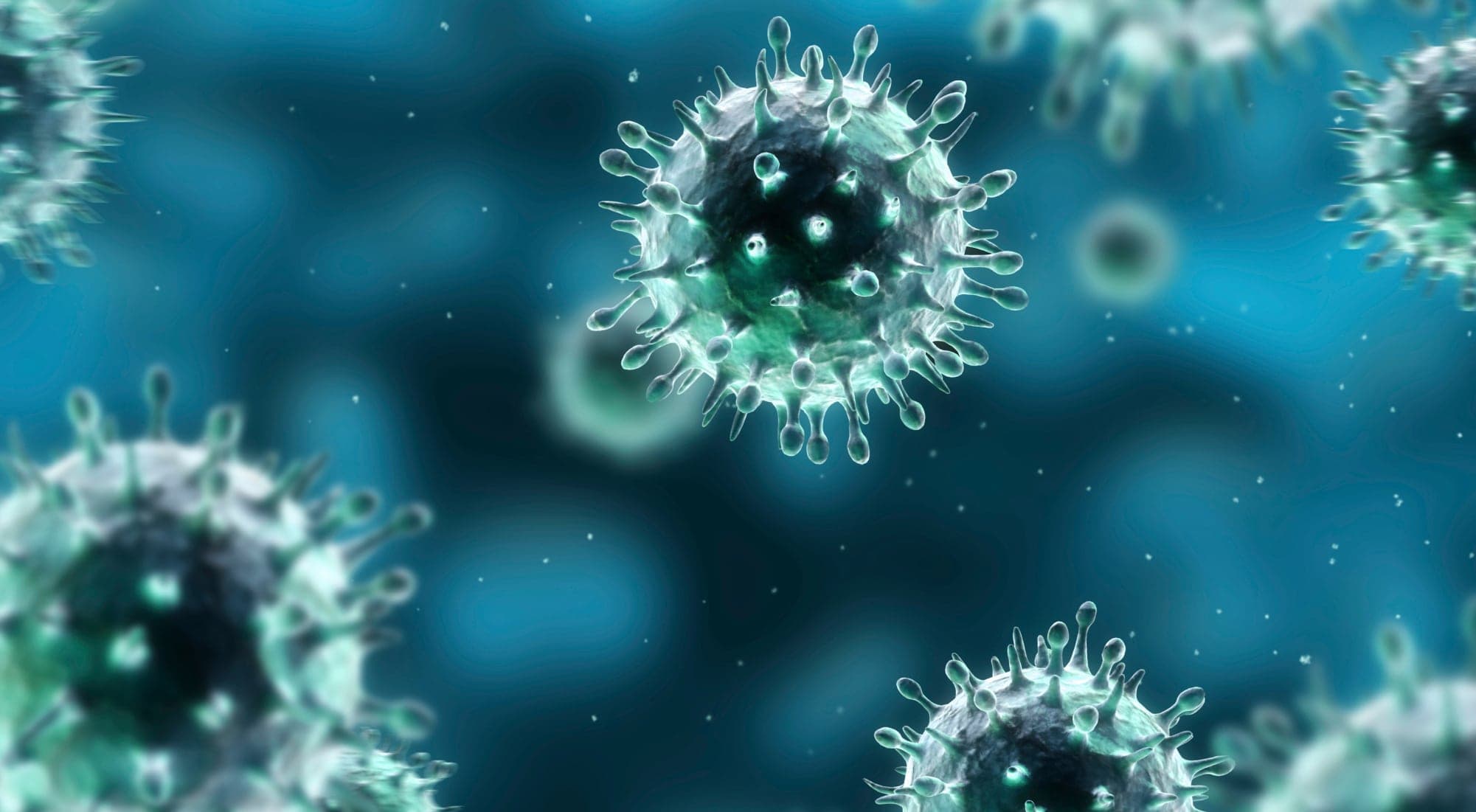 Part of the problem in finding an effective cure for the common cold is there are so many variations of its root cause. But scientists have just found a way to target multiple strains of the cold in one vaccine that's surprisingly simple to produce.

The vaccine mixes together dozens of different rhinoviruses - the viral infections that are to blame for most common colds - to create a concoction capable of fighting them all.

When applying the treatment to groups of mice and macaques, researchers from Emory University found that it stimulated antibody responses against all the types of rhinovirus in the drug, effectively knocking out multiple threats with a single hit.

"It's surprising that nobody tried such a simple solution over the last 50 years,"said team member Martin Moore. "We just took 50 types of rhinovirus and mixed them together into our vaccine, and made sure we had enough of each one."

This isn't a cure for the common cold just yet, but it is evidence that the immune system is up to the challenge of defending against multiple causes of the virus - at least in animals. Human trials have already been scheduled to see if the effect can be replicated.

While scientists have had some success vaccinating against single rhinovirusesin the past, the problem is there are so many of them - more than 100, at the last count - and they're all distinctive.

They're also linked to respiratory issues like asthma and can cause ear and sinus infections.

By artificially introducing a wide range of rhinovirus types to the body, the immune system gets a chance to put a counterattack in place, and is then prepared to fight off the same rhinoviruses when they're encountered naturally.

Twenty-five different inactivated types of rhinovirus were used on mice and 50 on the macaques, and in each case, the animals were shown to produce antibodies targeted at each of those specific types.

Despite the heady mixture, the total amount of protein in each dose was the same. "The variants are like a bunch of slightly different Christmas ornaments, not really like 50 totally different vaccines mixed," explained Moore.

What the scientists didn't test here was the capability of the vaccines to stop the animals from getting sick much later on, but follow-up tests showed antibodies generated by the vaccines could also block rhinoviruses in human cells in laboratory conditions.

"We think that creating a vaccine for the common cold can be reduced to technical challenges related to manufacturing," said Moore.

Once Moore and his colleagues recruit enough volunteers to give a human dose a trial run, we'll know whether this has a chance of being effective in humans too. Eventually, we could be left with one less excuse to take a day off work.

The results have been published in Nature Communications.

Read This Next
Futurism
A New Vaccine Could Eradicate Flesh-Eating Parasites
Futurism
US Looking for 75 Human Volunteers for Zika Vaccine Trials
Futurism
New Research Into Universal Flu Vaccine Could Protect Us From All Strains of the Virus
Futurism
Study Reveals HPV Vaccine Cuts Down Up to 90% Infections
Futurism
Researchers Design Programmable RNA Vaccines
More on Hard Science
Warped Tour
Feb 2 on futurism
Professor Believes Door to Warp Drive May Lie With Ethylene Glycol
Sky Bursts
Feb 2 on the byte
Astronomers Intrigued by 25 Mysterious Repeating Radio Signals From Deep Space
Tractor Beam
Jan 26 on the byte
Scientists Build Working Tractor Beam, Although It's Comically Tiny
READ MORE STORIES ABOUT / Hard Science
Keep up.
Subscribe to our daily newsletter to keep in touch with the subjects shaping our future.
+Social+Newsletter
TopicsAbout UsContact Us
Copyright ©, Camden Media Inc All Rights Reserved. See our User Agreement, Privacy Policy and Data Use Policy. The material on this site may not be reproduced, distributed, transmitted, cached or otherwise used, except with prior written permission of Futurism. Articles may contain affiliate links which enable us to share in the revenue of any purchases made.
Fonts by Typekit and Monotype.