New Study Shows How Your Gut Bacteria Could Influence Anxiety

What's in the gut can affect the brain. 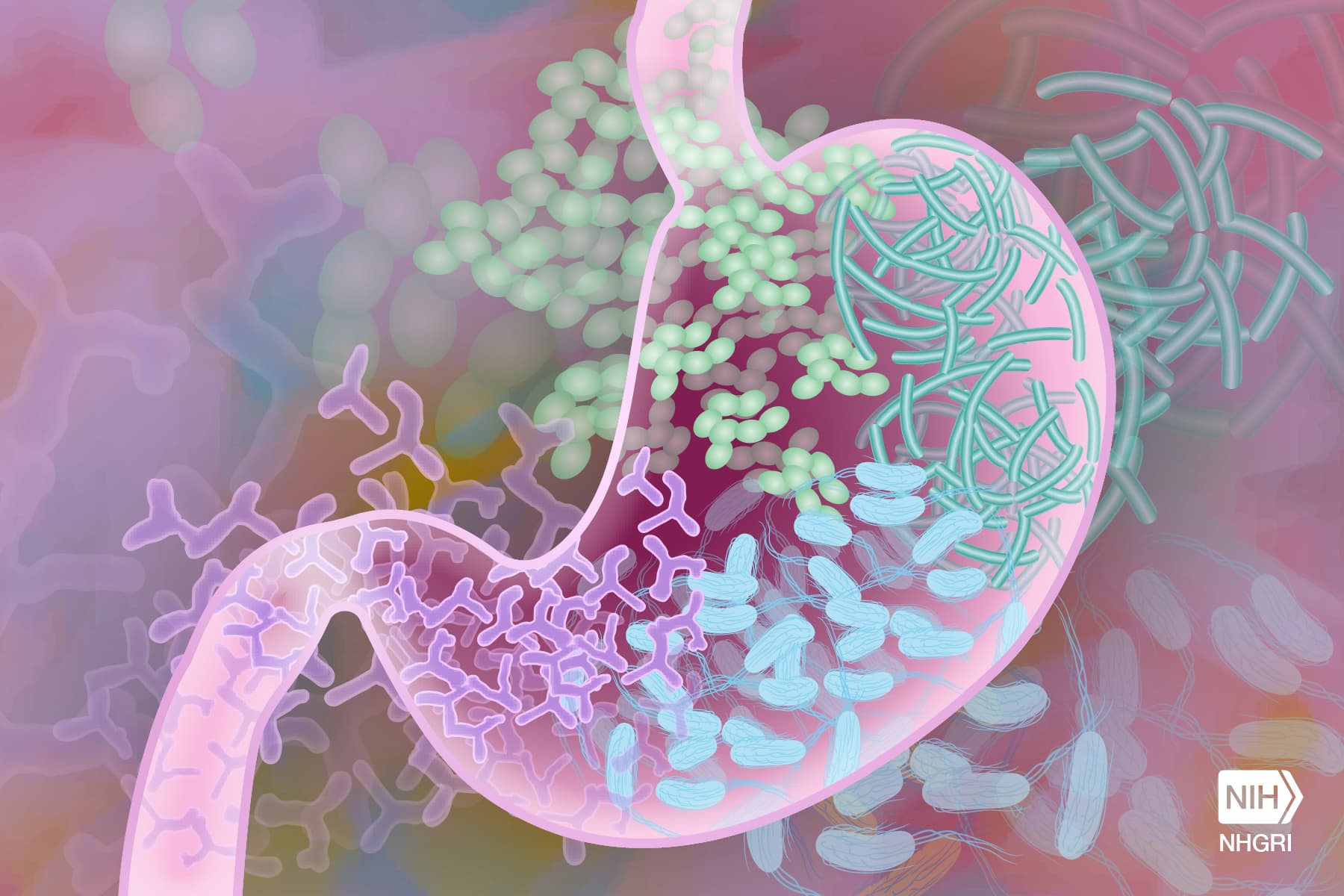 A team of researchers from the APC Microbiome Institute of the University College Cork in Ireland has stumbled upon an intriguing connection between the bacteria living in the human gastrointestinal tract and anxiety. While there are studies that link anxiety-like behaviors to the gut microbiome, this is the first that makes a connection between the microbes and a particular kind of biological molecule called microRNA (miRNA) in the amygdala and prefrontal cortex of the brain.

"Gut microbes seem to influence miRNAs in the amygdala and the prefrontal cortex," lead research Gerard Clarke said in a press release provided by BioMed Central. "This is important because these miRNAs may affect physiological processes that are fundamental to the functioning of the central nervous system and in brain regions, such as the amygdala and prefrontal cortex, which are heavily implicated in anxiety and depression."

The team was able to identify this connection by comparing mice grown in a germ-free environment (GF mice) with normal mice. In the GF mice, 103 miRNA's in the amygdala and 31 miRNA's in the prefrontal cortex differed with ordinary mice. Furthermore, adding back gut microbes into the GF mice later on normalized these levels.

Within this study, published in the journal Microbiome, Clarke and his colleagues also observed how depleting the gut microbiota — the collective community of microscopic organisms — of adult mice using antibiotics affected miRNA levels in the brain in a manner similar to GF mice. How this worked remains unclear, so further studies are needed before it might be replicated in clinical tests.

Still, the potential of these findings could offer an alternative approach to treating anxiety-like behavior. Instead of targeting miRNA in the brain, which can be tricky, "our study suggests that some of the hurdles that stand in the way of exploiting the therapeutic potential of miRNAs could be cleared by instead targeting the gut microbiome," Clarke explained.

According to the most comprehensive study on anxiety to date, about 1 in 13 people around the world experience anxiety or anxiety-related behavior. It's the most common mental illness in the United States, affecting around 18.1 percent of the population or some 40 million adults every year. It may soon be possible to hep all these people by giving them a healthy gut microbiome.