Unless you want bacteria with a side of skepticism. 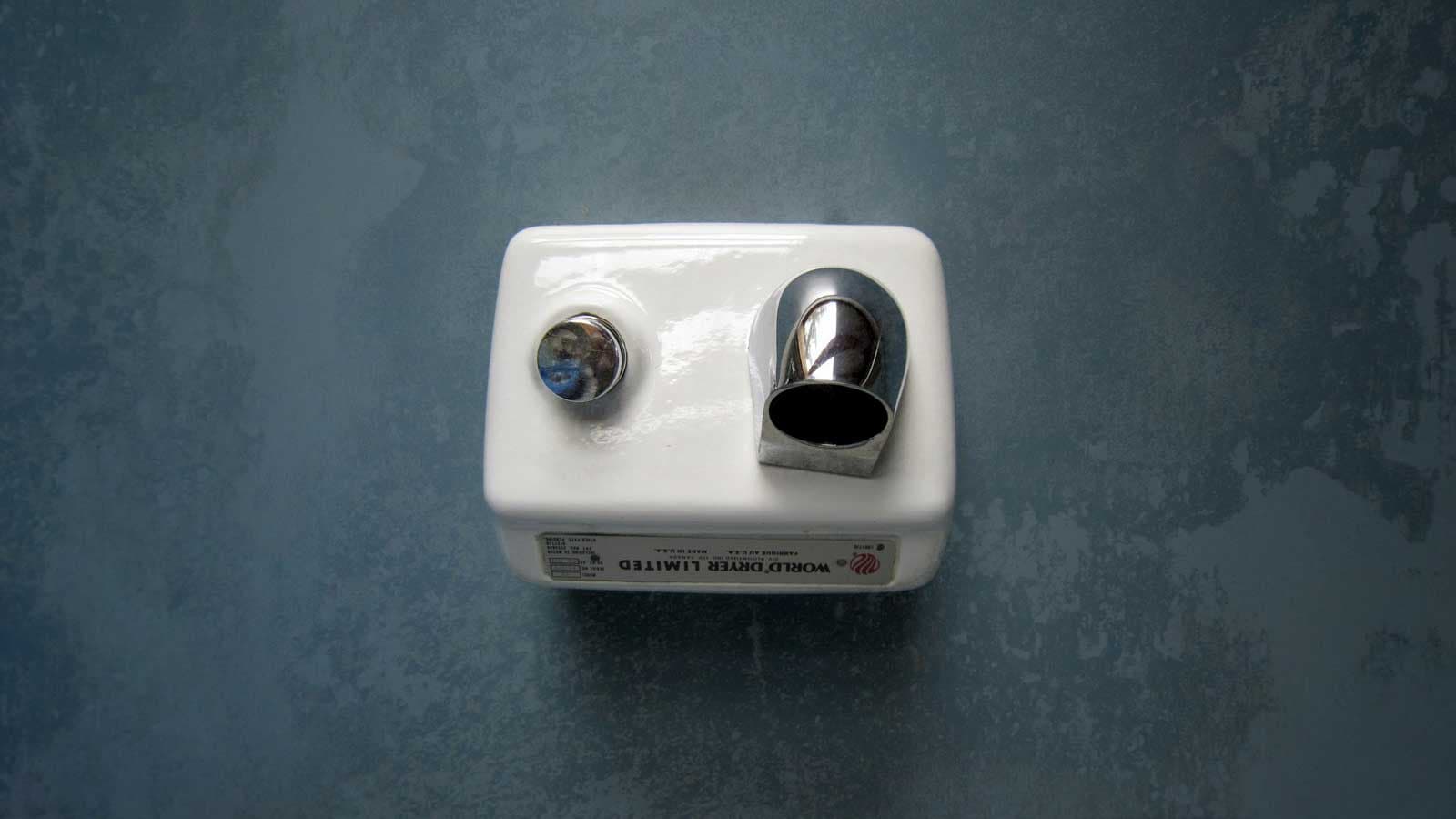 DIY science experiments have always been popular. You can spending your weekends blowing up a bottle of Diet Coke with Mentos, or your evenings making handheld fireballs. Sometimes you learn something, sometimes you think you do. But today, unlike in the past, the worst ideas make their way onto the internet, encouraging people to do something stupid, or simply spreading misinformation.

Sometimes, those exploits go viral. But that isn’t always a good thing.

The internet lost its mind over such a post last week. A California mom posted a photo Facebook post that appeared to show what can only be described as bacterial nastiness, growing in a petri dish. Most disturbingly, Nichole Ward noted in the text accompanying the photo that she obtained her specimens from a hand dryer in a public restroom. “[This] is what grew in a Petri dish after just a few days. I stuck the open plate in an enclosed hand dryer […] for a total of 3 minutes. Yes 3 only. DO NOT EVER dry your hands in those things again,” she wrote in her post.

Unsurprisingly, post received 545,373 shares on Facebook. Ward, who says she did the experiment for a microbiology class assignment, also wrote: “This is the several strains of possible pathogenic fungi and bacteria that you’re swirling around your hands, and you think you’re walking out with clean hands. You’re welcome.”

Here’s the thing: if you’ve been paying attention, Ward’s post shouldn’t be telling you anything new.

First of all, microbes like the ones that grew in her petri dish are everywhere, from our countertops and door handles and cell phones, to our bodies themselves. Humans are, by our very nature, walking microbial habitats. Bacteria help us digest our food and protect us from pathogens. And we tend to shed those microbes, both harmless and less so, in the places we occupy. Showing that there is bacteria in the air in a bathroom frequented by people? Hardly deserves a Nobel.

And about that claim that the “strains” of microbes in the petri dish are pathogenic? There’s no proof that’s the case. Ward didn’t send those samples off to be genetically sequenced, nor did she make any attempt to identify the types of microbes that grew on the petri dish. So we don’t even know if they’re the kinds of bugs found normally and harmlessly on our bodies, or, say, the kinds that only emerge when people didn’t wash their hands after touching poop — the ones that can actually get you sick. From the information in the post, we just can’t know how she tested what she incubated in her Petri dish, nor could we replicate it, even if we wanted to.

Yes, Ward explicitly stated, “⚠️this post is simply for awareness, not to instill fear⚠️,” but we also know a gross picture’s worth 1,000 placating words.

Ward’s post may not show us much, but a growing number of scientific studies indicate she might not be too far off — that is, hand dryers do spread bacteria. While some grateful moms might thank Nichole, scientists were already hip to the knowledge.

The jury is still out, however, on whether paper towels are in fact a better bet if you’re not interested in getting sick after a bathroom visit.

Some people seem to be aware that Ward was spreading misleading information, perhaps going too far in the other direction in trying to stand up for the truth. An article published on Vice reads:

The swarm of commenters seemed either vindicated or completely outraged by the post, with some blaming the dryers for making people sick and others claiming that Ward is being deceptive or unscientific. Ward told the [New York] Times she’s even received some death threats.

There’s nothing wrong with doing your own science experiments at home. But given how easy it is to spread false information on social media, we’ve got to think about the consequences of what we share online. Most people, as we’ve learned, are ready to believe false information, instead of critically questioning our conclusions.

Maybe we should all go back to posting videos of our homemade bottle rockets.