These "treatments" are ineffective at best — and deadly at worst. 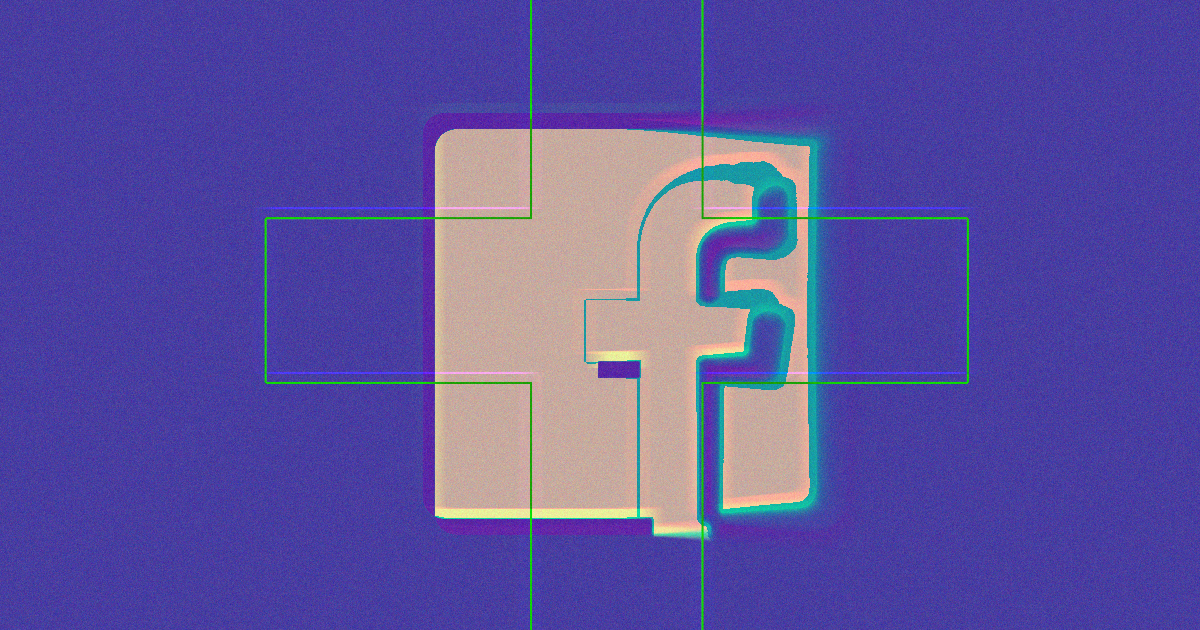 And then there are lies that have the potential to literally kill.

Falling into this latter category are the spammy "miracle cures" for everything from cancer to autism that spread like wildfire on sites like Facebook. These "treatments" are ineffective at best and deadly at worst. Now, Facebook is finally trying to do something about them.

"People come together on Facebook to talk about, advocate for, and connect around things like nutrition, fitness, and health issues," Facebook Product Manager Travis Yeh wrote in the post. "But in order to help people get accurate health information and the support they need, it’s imperative that we minimize health content that is sensational or misleading."

To that end, the company updated its ranking algorithms to place two kinds of content lower in people's News Feeds:

- Posts that use health-related claims to promote products or services, such as weight-loss pills.

And do we really need to mention the countless anti-vaccine posts and groups that are contributing to outbreaks of diseases like measles worldwide?

Given the far-reaching implications of this shady health content, Facebook is now under increasing pressure to do something about it — meaning if its newly announced ranking changes can't effectively stem the medical misinformation tide, it's going to need to find something else (or someone else) that can.

4.05.18
Surprise! Quitting Facebook Could Be Bad for You.
2.15.18
Please Don't Post Your Hand Dryer Science Experiment on the Internet
7.14.17
Internet Addiction Is Ruining Lives. Here's What We Can Do About It.
7.01.22 Developments
Anonymous Says It's Hacking Databases to Protect Women Who Get Abortions
6.29.22 Rx/Medicines
People Are Stockpiling Abortion Pills and Emergency Contraceptives After Roe Reversal