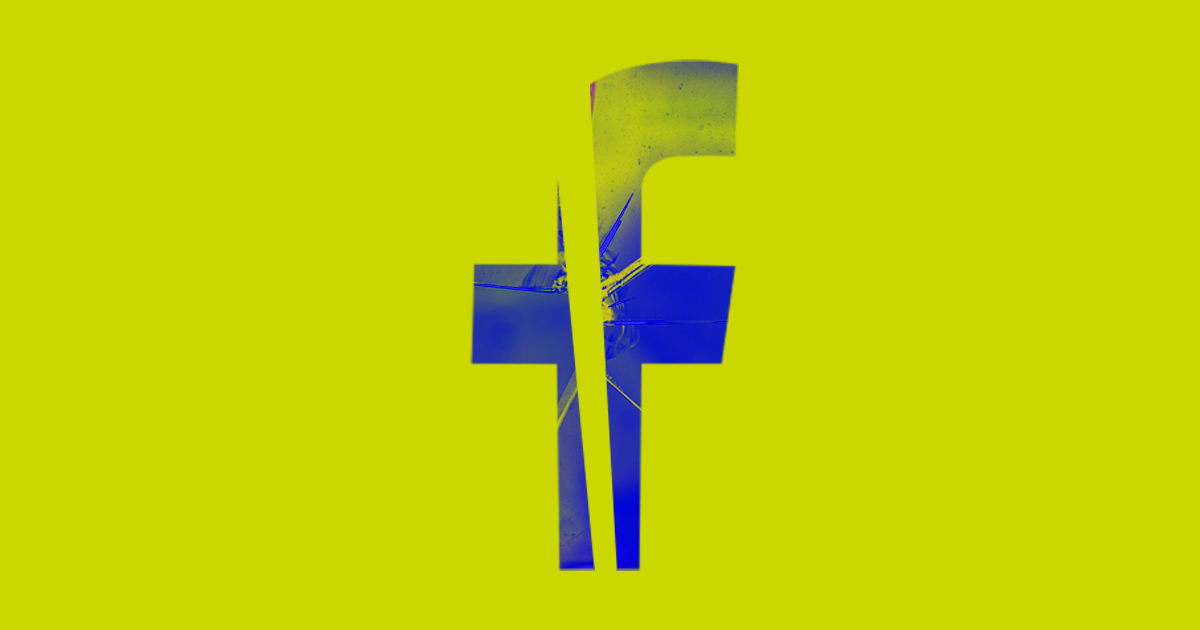 Congress Is Deciding Whether to Break Up Facebook, Google

Congress is launching an antitrust probe into Silicon Valley.

Congress is launching an antitrust probe into Silicon Valley.

Democrats in the U.S. House of Representatives launched a new antitrust investigation into Silicon Valley on Monday.

The lawmakers are deciding whether tech giants like Facebook and Google have become monopolies and need to be broken up, according to CNET. What's at stake: determining if U.S. antitrust law is robust enough to tackle the novel problems of super-powerful tech monopolies.

"The growth of monopoly power across our economy is one of the most pressing economic and political challenges we face today. Market power in digital markets presents a whole new set of dangers," Cicilline said in a press release put out by his office. "After four decades of weak antitrust enforcement and judicial hostility to antitrust cases, it is critical that Congress step in to determine whether existing laws are adequate to tackle abusive conduct by platform gatekeepers or whether we need new legislation to respond to this challenge."

While the probe's hearings have yet to begin, it's unclear what, if any action will be taken against the gigantic tech corporations that dominate our digital lives. But the fact that this probe even exists is a sign that new regulations could be on the way.

More on big tech: The U.S. is About to Hit Facebook With a Multi-Billion Dollar Fine