When Will We Have a Cure for All Forms of Cancer? 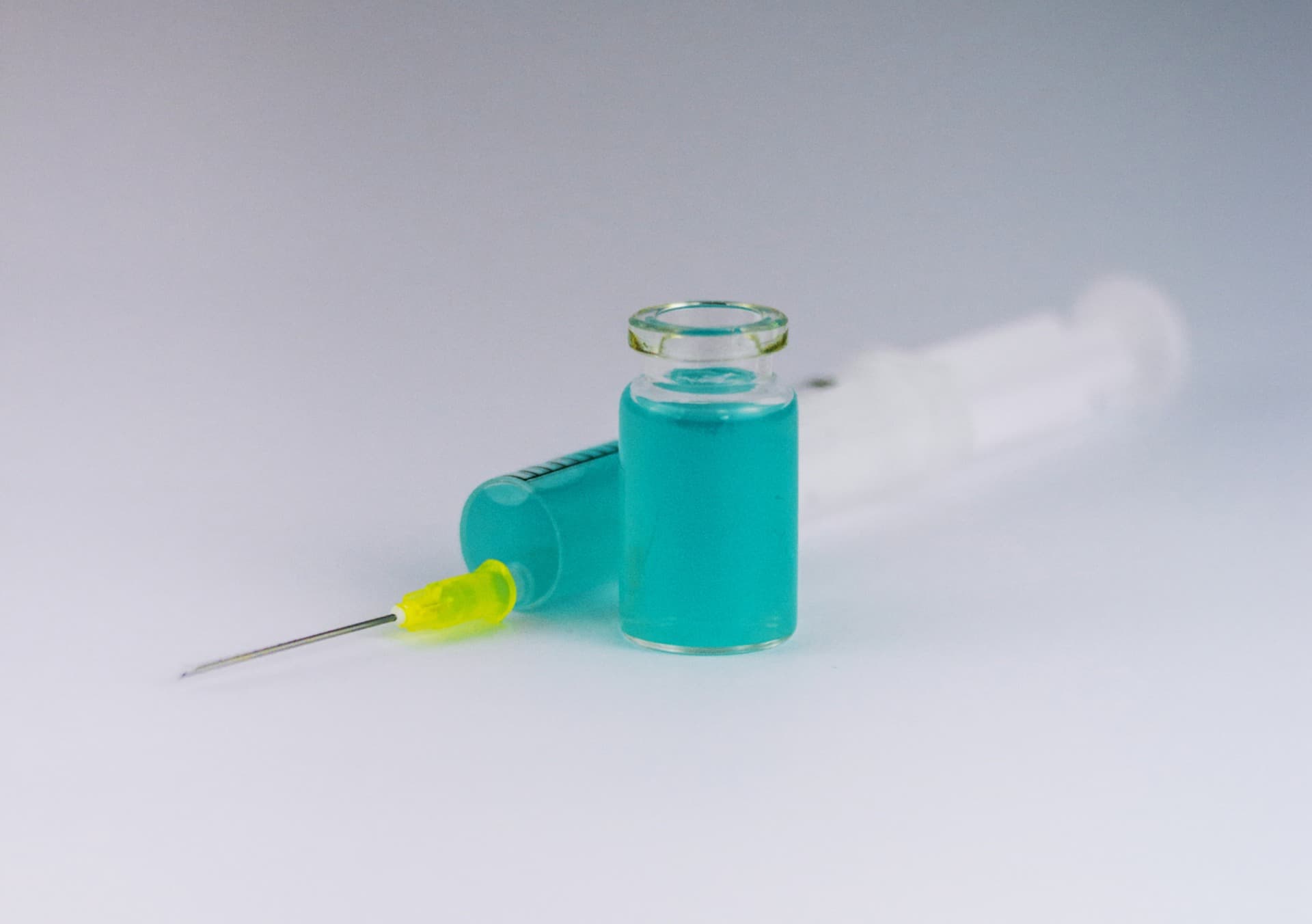 Will We Ever Cure Cancer?

Cancer is, without a doubt, one of the most dreaded diagnoses a person can receive in their lifetime. While there are many forms of cancer and their respective prognosis depend on a multitude of factors — such as the patient, the cancer's stage, and available treatments — for the millions of people who will be diagnosed this year, the word "cancer" is still a frightening one to hear.

The American Cancer Society projected that 1,688,780 new cancer cases will be diagnosed in 2017. People of all ages can be among those diagnosed with one of over 100 different types of cancer. But when we talk about cancer — especially when we discuss treatments or cures — it's important to point out that cancer is not just one disease. Therefore, the likelihood that a single treatment could ever cure all forms of cancer is extremely unlikely.

To frame the search for a cancer cure as being the quest for a single drug or procedure is approaching the task from within the wrong framework. Rather than developing a single cancer cure-all, many doctors are advocating that we focus instead on developing treatments that are disease-specific — and even patient-specific. This strategy is necessary because cancer can arise in different body systems, often several at the same time, and in different people with their own unique physiology.

Will such treatments ever exist? When it came to making predictions about when — if ever — we'll have a cure for all forms of cancer, Futurism readers were pretty optimistic: 25 percent think we'll get there by the 2030s, 18 percent by the 2040s, and 16 percent think we're right on the cusp — predicting a cure as soon as the next decade. About 10 percent of readers predicted that we'll never cure cancer.

Bård Pedersen, a reader from Norway, commented "I do actually think that it will be possible in the 2020s ... But due to paperwork, testing en [sic] other legalities it will not be available as legal treatment until mid 2030s." While Pedersen was commenting on the situation where he lives in Norway, approval for new drug treatments is an arduous process around the world. In the U.S., regulation is especially tight and can pose challenges for researchers, medical professionals, and patients alike.

While developing many different and even personalized treatments may seem like a lofty task, it's actually something we have done and are doing. CRISPR has allowed researchers to edit a mouse's genome such that their immune cells are genetically engineered to kill cancer cells. The clinical trials that have been completed thus far indicate it may be a good treatment option for patients with a form of cancer called multiple myeloma, a form of cancer that affects blood plasma cells.

Another mouse study that the University of Pittsburgh School of Medicine published earlier this year used genetic engineering to target cancer fusion cells — something that had never been done before. "It is really exciting because it lays the groundwork for what could become a totally new approach to treating cancer," said the study's lead author Jian-Hua Luo, director at Pitt's School of Medicine's High Throughput Genome Center, in a press release. These fusion genes — two genes that fuse together and produce cancer-promoting proteins — may play an instrumental role in many types of cancer.

What the Experts Say

While this research is promising, many cancer experts are still cautious about the future of the field. Monica Bertagnolli, chair of the Alliance for Clinical Trials in Oncology, told Scientific American last year that even if new treatments are developed and pass through the required regulatory hurdles, it still doesn't mean they'll work for every patient.

Other experts who have devoted their careers to cancer research — like Barrie Bode, biology chair at Northern Illinois University — acknowledge that there are many possibilities in research to be excited about, but haven't become so caught up in the excitement that they lose sight of the reality. When asked if he thinks there will be a cure for cancer in our lifetimes, Bode said no, but added that "Some types of cancer might be cured — that’s happened already. But new pharmaceutical cures are rare. Over the next century, I’d say the chance is very remote that we will find a single ‘cure for cancer.’"

Bode's commentary echoes that of many others, but that isn't to say he's entirely without faith that we'll continue to make steady progress both in our understanding of cancer and developing more effective treatments. The search for a cure may not be as vital in the years to come as the commitment to developing treatment that can increase a patient's quality of life, if not their life expectancy, too. Bode says treatments to come will be "informed by the science and technologies that are available so that cancer can be managed much like other diseases, such as heart disease and diabetes."

If groundbreaking research and clinical trials are to continue, it will need funding. The Cancer Moonshot initiative, which was put into place under former President Obama and has former Vice President Joe Biden at the helm, was allotted $1.8 billion by Congress in December of 2016, to be used for the next seven years. Many goals of the program are focused on the outcome for cancer patients that is the closest we have to a cure: remission. While cancer that has gone into remission can come back, over the last few decades research has allowed patients with many forms of cancer to live long by extending their periods of remission through treatment.

Read This Next
Space Sick
Space Is Wreaking Havoc on Astronauts' Blood
From Our Partners
Covira Surgical Might Have Solved a Major U.S. Healthcare Problem
Light Speed
Spending Time in Space Makes Your Heart Age Faster
Parental Guidance Suggested
A Tokyo Hospital Is Livestreaming Surgeries in Virtual Reality
Bad Smoke
Bad News: Vaping Nicotine Linked to Lung Cancer in Mice
More on Sci-Fi Visions
Human v. Giraffe
Tuesday on the byte
Chaotic Italian Fashion Line Baffles Facial Recognition Software
Step One
Tuesday on the byte
World’s Third Richest Person Says He’s Developed "Addiction" to ChatGPT
FROM THE DEPT. OF...
Tuesday on futurism
The Best Places to Buy A Laptop in 2023
READ MORE STORIES ABOUT / Sci-Fi Visions
Keep up.
Subscribe to our daily newsletter to keep in touch with the subjects shaping our future.
+Social+Newsletter
TopicsAbout UsContact Us
Copyright ©, Camden Media Inc All Rights Reserved. See our User Agreement, Privacy Policy and Data Use Policy. The material on this site may not be reproduced, distributed, transmitted, cached or otherwise used, except with prior written permission of Futurism. Articles may contain affiliate links which enable us to share in the revenue of any purchases made.
Fonts by Typekit and Monotype.