Trump is coming for your mango Juul pods. 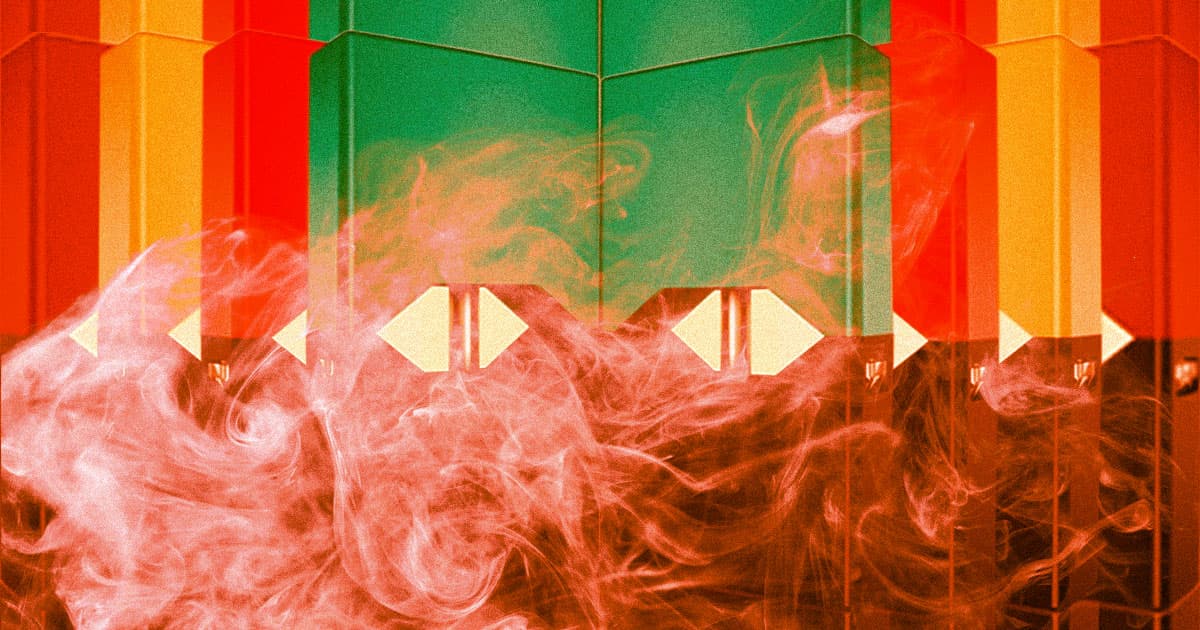 As the "vape lung" crisis looms, the Trump administration is calling for a ban on flavored vape juice like the popular mango Juul pods.

“The Trump Administration is making it clear that we intend to clear the market of flavored e-cigarettes to reverse the deeply concerning epidemic of youth e-cigarette use that is impacting children, families, schools and communities,” Alex Azar, the Health and Human Services Secretary, said in a statement obtained by NBC News. “We will not stand idly by as these products become an on-ramp to combustible cigarettes or nicotine addiction for a generation of youth.”

"Not only is it a problem overall, but really specifically with respect for children," Trump told reporters, according to Bloomberg. "We may very well have to do something very, very strong about it."

Vaping, which means inhaling heated vapor containing nicotine or THC, has grown in popularity over the past decade as commercial devices have become widely available. But an epidemic of "vape lung," which has resulted in six deaths, has cast a dark shadow over the industry in recent weeks.

Though companies like Juul say their products are meant for smoking cessation, fruity flavors of vape liquid have also led to an explosion of popularity among teens.

The logic behind the ban is that companies like Juul — where several former Trump staffers now work, according to Politico — have made their nicotine more appealing to kids and teens.

12.15.22 Developments
New Zealand Officially Bans Cigarettes for Anybody Born After 2008
10.30.22 Studies
Vaping Is Absolutely Terrible for Your Heart, According to New Research
10.20.22 Developments
Feds Cracking Down on Vaping Companies for "Breaking the Law"
6.23.22 Developments
US Government Bans JUUL
6.22.22 Developments
The FDA Is Reportedly About to Shut Down JUUL