Here are the ads that got them in trouble. 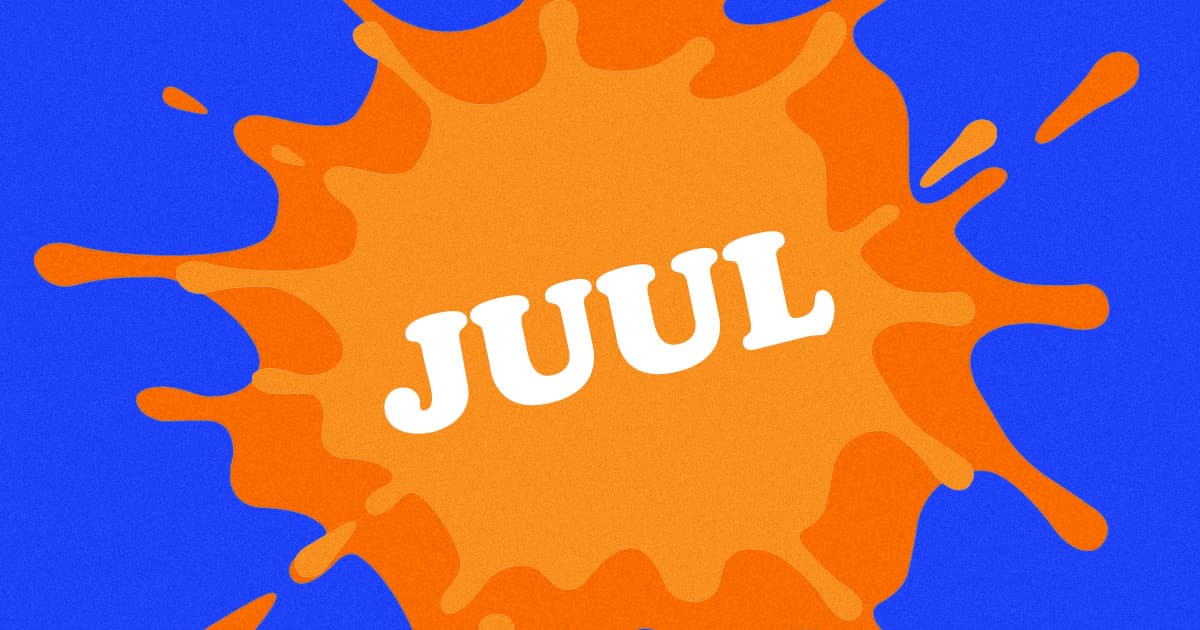 "Juul knew it was selling to kids," said state Attorney General Maura Healey at a news conference, as reported by BuzzFeed News. "They plastered the internet."

Juul's long claimed its target market as former smokers looking for less dangerous ways to get a nicotine fix. While there's no question that many have found it effective for that purpose, its USB-stick-shaped vapes once came — prior to being banned — in candy and fruit flavors including cucumber and mango that proved irresistible to adolescents.

Now, Massachusetts' aggressive lawsuit looks like an attempt to truly nail the company to the wall (and earn a massive payout or state settlement) for what prosecutors say was a longstanding pattern of attempts to woo lucrative underage users.

One of the juicer bits of the lawsuit, however, involves the accusation that Juul bought banner ads on websites almost exclusively of interest to kids and teens, including Cartoon Network, Nickelodeon and the magazine Seventeen. It bought similar ads, the suit says, on other sites targeted directly to young children including AllFreeKidsCrafts.com and GirlGames.com.

According to the suit, the ads were part of Juul's "Vaporized" campaign, which earned accolades in the ad industry back in 2015. Digital ads from the campaign archived by Stanford University show youthful models posing with with Juul units on colorful backgrounds.

"You're doing your math homework and up pops an ad for Juul," Healey said, according to BuzzFeed.

In a statement to BuzzFeed, Juul spokesperson Austin Finan pushed back against the suit.

"We do not intend to attract underage users," he said.

The suit also alleges that:

- Juul schmoozed with teen-friendly celebs and influencers ranging from Miley Cyrus, Robert Pattinson, and Kirsten Stewart to Claudia Oshry and Cara Delevingne, in hopes of accumulating clout among underage users.

- Juul continued to send email ads to hundreds of thousands of addresses that didn't pass its age-verification process.

In other words, this is a nose-to-tail attack not just on Juul's marketing strategy — but arguably, on its core brand identity as well.

6.28.22 Developments
Study Finds That Weed Puts You at Higher Risk for Hospitalization
6.23.22 Developments
US Government Bans JUUL
6.22.22 Studies
If You Can't Stand on One Foot for Ten Seconds, Doctors Have Bad News
6.22.22 Developments
The FDA Is Reportedly About to Shut Down JUUL
6.10.22 Studies
Cigarette Smoke Damages Your Skin Just by Touching It, Scientists Say