Report: Trump to Ban All Vape Flavors Except Tobacco, Menthol

Will underage kids want to vape mint instead of mango? 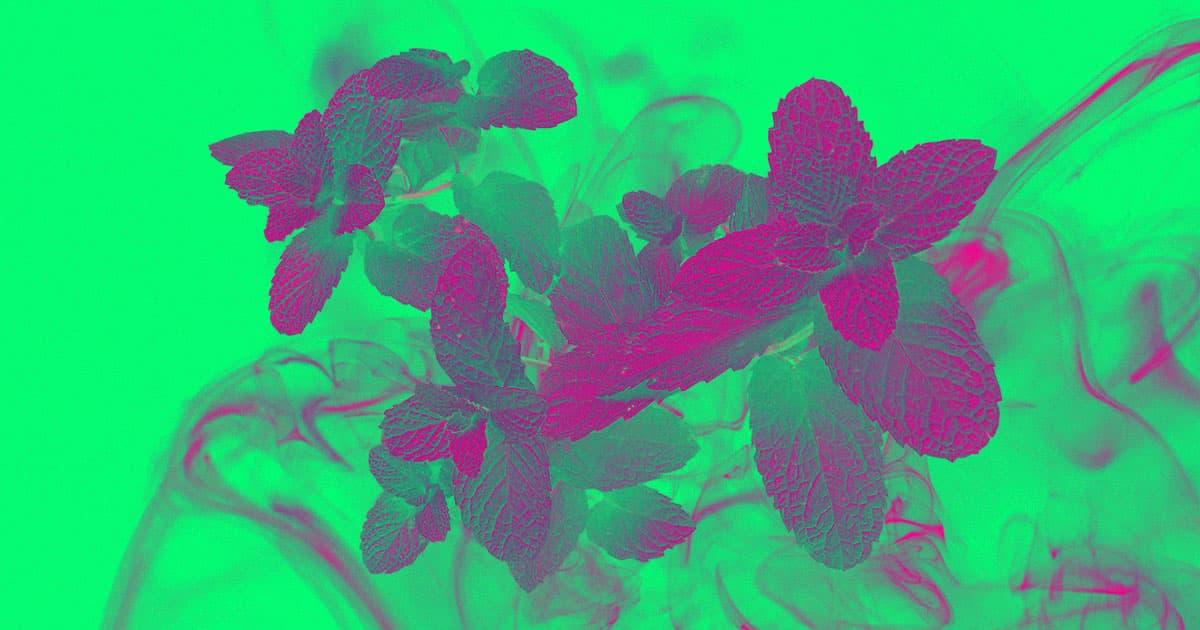 It's a terrifying epidemic: a mysterious vaping illness has gripped the nation and lawmakers are desperate to get ahead of it.

According to Axios, the Trump administration is set to announce a plan for a complete ban on all flavored vaping products next week — except for two noteworthy exceptions: tobacco and menthol flavors.

The Washington Post had previously reported that senior health officials wanted to make exceptions for tobacco, mint, and menthol flavors, since they are far more popular with adults than with children.

It's an interesting development, considering Health and Human Services Secretary Alex Azar has been quoted in the past saying that mint and menthol should also be included in the ban.

"These products are still getting to kids and we cannot let a whole generation get addicted to them through mint and menthol and other flavors," Azar told reporters on September 11, the day the White House initially called for a vaping product ban.

On Monday, WaPo reported that mint and menthol were being reconsidered by the White House as exceptions to the ban, while tobacco flavor was set to get an exception regardless.

It's a controversial move that's bound to receive backlash. Some have called it bad policymaking and government overreach.

And others just say it will be ineffective.

"Excluding menthol would be huge — it means that kids will buy menthol," public health attorney Desmond Jenson told the WaPo. "If you give them one flavor, that’s what they will buy. It doesn’t solve the problem."