This is really promising. 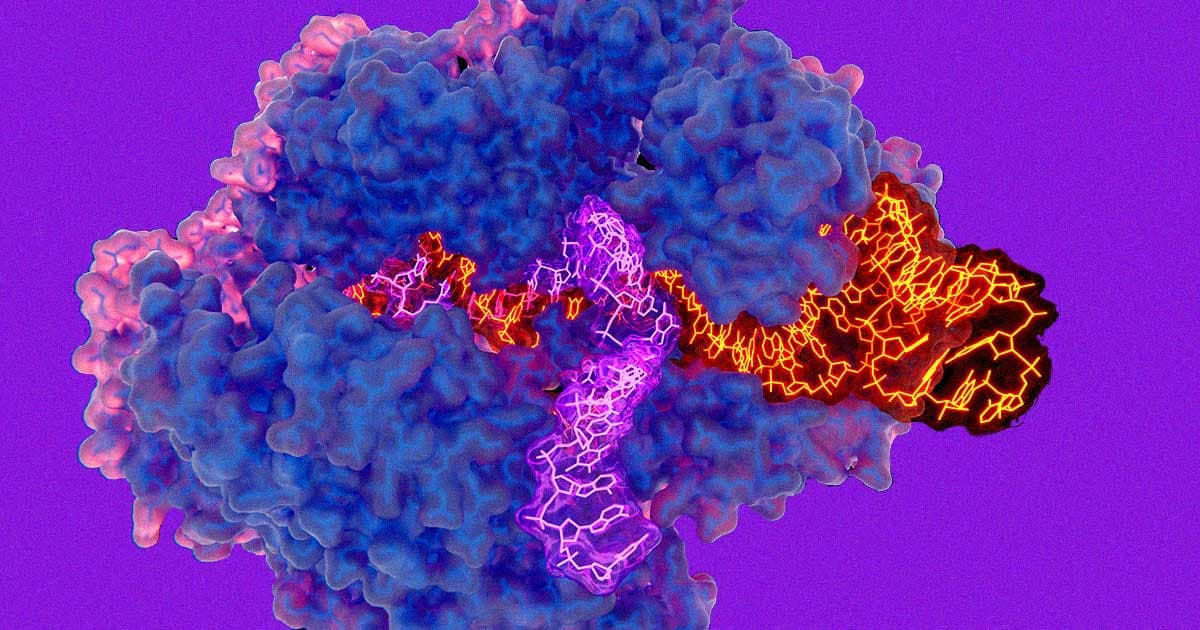 A long-running human trial has shown that CRISPR gene editing could prove to be a highly effective way of treating serious conditions.

The trial, which was kicked off in 2019 by an international team of scientists, found that a new gene-editing therapy called exagamglogene autotemcel, or ex-cel for short, was able to essentially "cure" patients with transfusion-dependent beta thalassemia (TDT) or severe sickle cell disease (SCD), two blood disorders that are conventionally treated using blood transfusions.

It's a promising new use of the technology. Around 100,000 Americans are affected by TDT, while SCD affects an estimated 300 to 3,000. And in a broader sense, the results suggest that tinkering with genetic code could come to be a practical, widespread new area of medicine.

According to new long-term data from the ongoing trial, 42 of 44 patients with TDT no longer required blood transfusions. The remaining two still required transfusions, but experienced a reduction of 75 and 89 percent in transfusion volume.

All 31 patients with severe SCD also no longer experienced symptoms such as vaso-occlusive crises (VOCs), a painful inflammatory response of the body due to blood deprivation, during long-term follow-ups.

"These robust data from 75 patients, of which 33 have one year or more of follow-up after exa-cel infusion, further demonstrate the potential of this investigational therapy as a one-time functional cure for patients with [TDT] or severe [SCD]," said Carmen Bozic, the chief medical officer of Vertex, the biotech company behind the treatment, in a statement.

The data has yet to be published in a peer reviewed journal, but previous results from the ongoing study were published in The New England Journal of Medicine last year.

"By reactivating a naturally occurring developmental process, exa-cel restores fetal hemoglobin production and thereby can ameliorate the course of these diseases," said Haydar Frangoul, medical director at the TriStar Centennial Medical Center in Tennessee, in the statement.

Fortunately, the US Food and Drug Administration has already given the therapy a Fast Track designation, meaning that Vertex could submit its application for FDA market approval by the end of the year, New Atlas reports.

If it were to be approved, exa-cel could become the first CRISPR gene-editing based therapy to achieve that designation in the US, a promising use case for the technology and a big win in the field of medical science.

12.02.22 Studies
So Many People Die at Motorcycle Rallies That Organ Donations Spike
12.02.22 Studies
Scientists Hopeful About Promising Results From HIV Vaccine
12.01.22 Devices
Elon Musk Shows Off Monkey That Can Type With Brain Implant Instead of Typewriter
11.30.22 Developments
Student Journalists Expose Claims of Scientific Misconduct Against Stanford's President
11.30.22 Developments
Raw Liver Eating Bodybuilder Accused of Injecting Himself With $11,000 Worth of Steroids Every Month