California doesn't want any more self-editors on its hands. 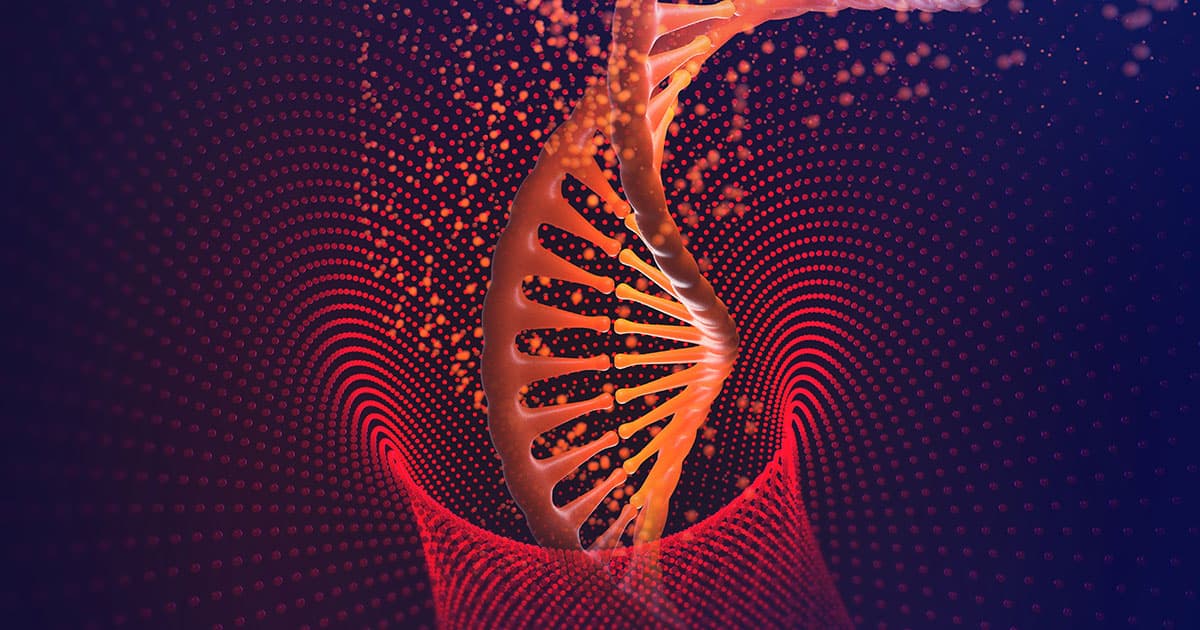 In 2017, biohacker Josiah Zayner famously injected himself with CRISPR gene-editing tech, a move he later admitted to regretting.

Chang authored the legislation, which will go into effect in January, and it prohibits companies from selling at-home CRISPR kits unless the kits explicitly warn buyers not to use the tech on themselves.

But no kits for editing human DNA currently exist. That's prompted Zayner — who is already under investigation in California for practicing medicine without a license, an investigation he claimed is directly linked to his "genetic self-experimentation" — to decry the passage of the CRISPR law as a personal attack.

When asked to provide examples of products the new bill would affect, Chang provided a link to a gene-editing kit Zayner's company The Odin sells. But that kit is designed to facilitate edits in bacteria and not humans.

"It’s like saying a skateboard needs to have a sticker to say it can’t be used on the freeway," Zayner told MIT Tech Review. "It doesn’t make any sense."

Additionally, federal law already prohibits anyone in the U.S. from selling do-it-yourself gene-therapy products, so if Zayner was selling such kits, they'd already be illegal, with or without a warning label.

Still, just because the kits sold by Zayner aren't designed for human gene editing wouldn't preclude people from attempting to use them that way — and that's the future Chang hopes to avoid with the new CRISPR law.

"The technology is moving faster than regulations, so it’s important to be proactive about preventing safety mishaps by amateur users of CRISPR kits," she said in a statement following the bill's passage. "While I’m a huge proponent of supporting scientific curiosity and imagination, I’m very concerned about the amateur use of this technology and its impact on consumer and public safety."

More on Zayner: This DIY Biohacker Is Under Investigation