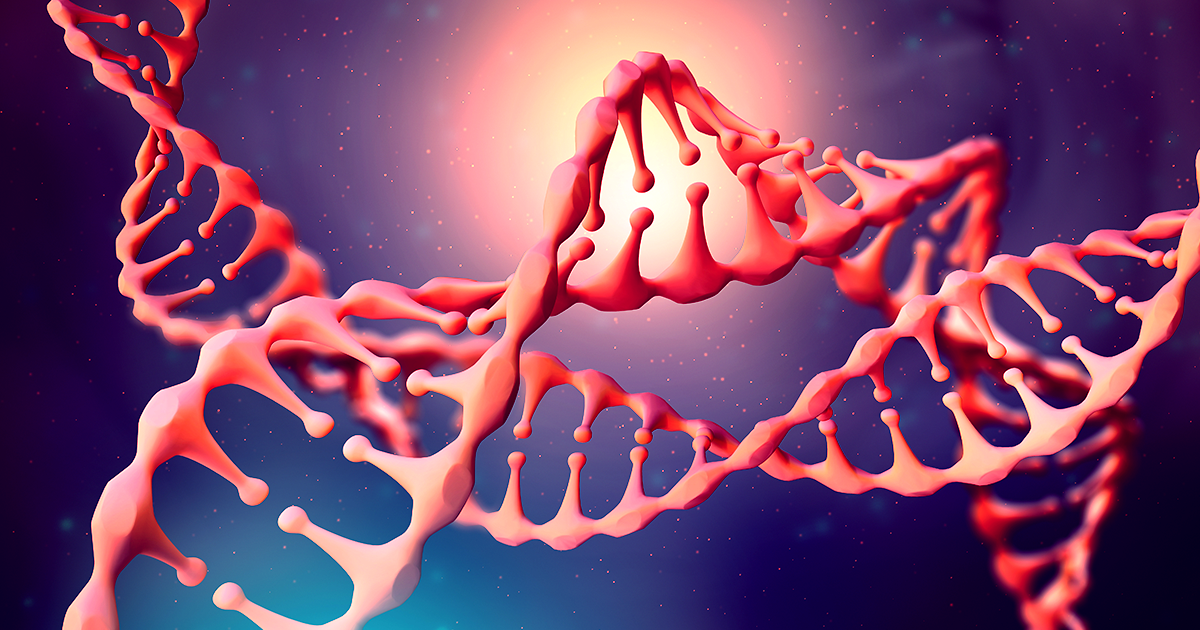 This DIY Biohacker Is Under Investigation

"I knew this day would come."

"I knew this day would come."

Josiah Zayner rose to internet fame after performing various biohacking stunts on himself — including a livestreamed attempt to edit his own genes using CRISPR.

Those antics are coming to haunt Zayner. Now, the California Department of Consumer Affairs (DCA) is investigating a "complaint of unlicensed practice of medicine" filed against him —  a strange development that could have implications for the future of biohacking.

On Tuesday, Zayner posted a message to his Instagram account along with a photo of what appears to be a letter from the DCA. The letter notes the filing of the complaint against Zayner and asks him to submit to an interview to discuss the situation.

"I have been accused of practicing medicine without a license because of genetic self-experimentation and showing people how to access publicly available knowledge," Zayner wrote. "The truth is that I have never given anyone anything to inject or use, never sold any material meant to treat a disease and never claim to provide treatments or cures because I knew this day would come."

It's hard to predict what might result from the DCA's investigation into Zayner.

However, the mere fact that he's being asked to come in for questioning could deter other biohackers from carrying out their own experiments — or at least deter them from sharing the experiments and any insights gleaned from them with others.

Great Apes
Could We Gene Hack Ourselves to Be Blissed Out Sex Maniacs, Like Our Distant Cousins the Bonobos?
11. 19. 21
Read More
Sounds Controversial
Five Couples Agree to CRISPR Their Babies to Avoid Deafness
7. 8. 19
Read More
Pointless Procedure
CRISPR Baby Experiment Meant to Prevent HIV Might Not Even Work
5. 1. 19
Read More
+Social+Newsletter
TopicsAbout UsContact Us
Copyright ©, Camden Media Inc All Rights Reserved. See our User Agreement, Privacy Policy and Data Use Policy. The material on this site may not be reproduced, distributed, transmitted, cached or otherwise used, except with prior written permission of Futurism. Fonts by Typekit and Monotype.