HIV Genes Have Been Cut Out of Live Animals Using CRISPR

This same technique could be the key to providing better treatment and maybe even a cure for HIV. 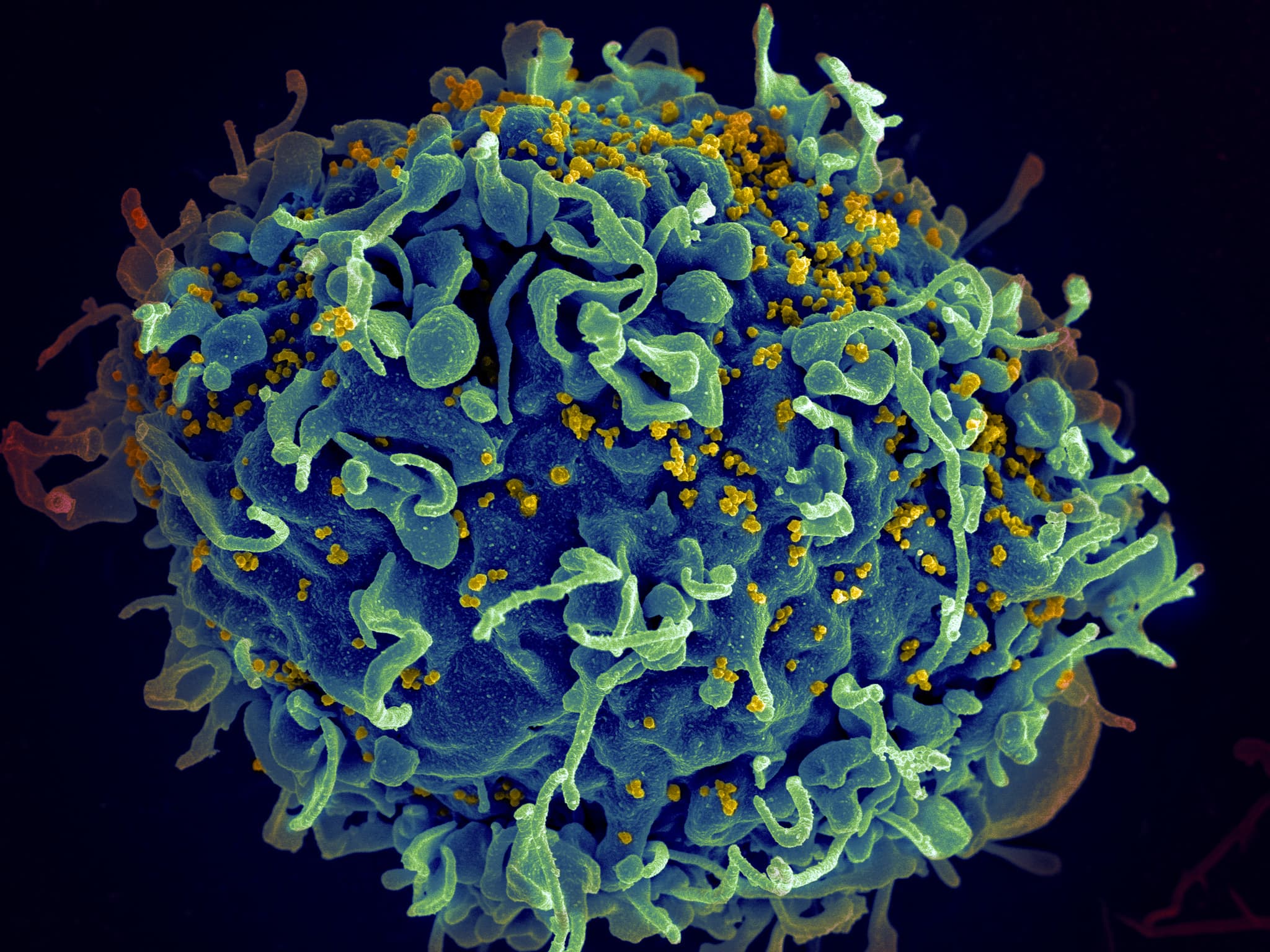 A significant milestone was achieved today in the fight against HIV—scientists led by Kamel Khalili of the Comprehensive NeuroAIDS Center at Temple University just reported that, for the first time, HIV genes have been successfully eliminated from the genomes of animals infected with the virus.

"In a proof-of-concept study, we show that our gene editing technology can be effectively delivered to many organs of two small animal models and excise large fragments of viral DNA from the host cell genome," explained Khalili.

According to Khalili’s experiments, the method was successful in snipping out the virus in over 50% of the cells of each type. So while we still have some way to go before it can be successfully utilized as a treatment, the early work is promising.

The study, which was published in the journal Gene Therapy, was conducted on mice and rats. For their work, the team engineered the animals to incorporate the HIV genes in every cell in their bodies. Then, using CRISPR, an extremely precise gene editing technique, the team created a pair of molecular scissors which they used to remove the viral genes that infected the brain, ear, liver, kidney, lungs, spleen, and even blood of the animals in question.

Learn more about how CRISPR works in the video below:

The Possibilities of CRISPR

Khalili has previously used CRISPR to remove HIV from cells taken from HIV positive people, but the success of using the same technique on live animals, and not just their cells, is a significant step forward towards developing this method as a possible treatment (or perhaps even a cure) for HIV and AIDS patients.

Khalili explains how this method could translate for use in humans: "If this technology gets into the clinic to treat human patients, it’s not going to be very complicated. You don’t have to bring the patient to the clinic and do a bone marrow transplant or all kinds of complicated technology. You can basically apply this to any setting."

The team is currently studying the ideal dosage and monitoring for possible side effects; but given that the CRISPR molecule specifically targets HIV genes, they believe that any adverse effects (such as off-target gene editing) in humans will be unlikely.

“The first step is to permanently inactivate those viruses incorporated in cells,” says Khalili. “If we can do that, and reach that level, then we may be able to functionally cure individuals or have a sterilizing cure.” It will be a long road, but things are looking rather bright.