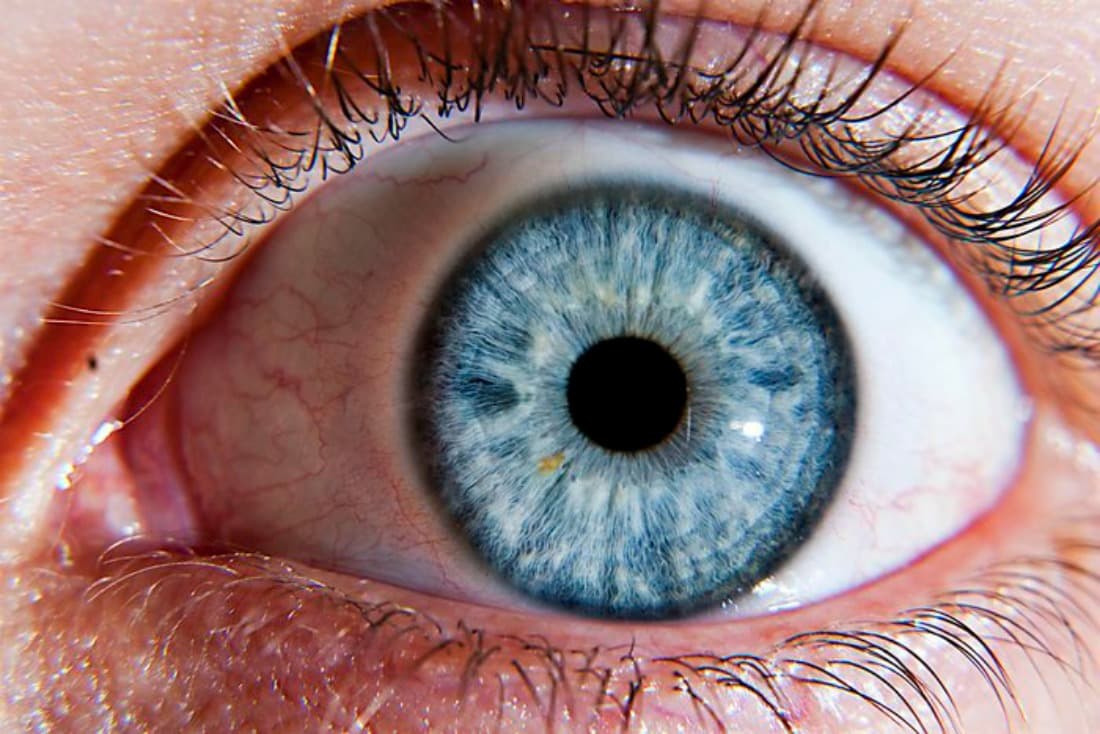 A new gene-editing technology called CRISPR is now being used to repair a genetic mutation that causes retinitis pigmentosa (RP), which is an inherited condition that degrades the retina and leads to blindness in at least 1.5 million cases around the globe.

Scientists from the Columbia University Medical Center (CUMC) and University of Iowa worked together in this study, which was published in Scientific Reports.

This is the first time that researchers replaced a defective gene associated with a sensory disease in stem cells that were derived from a patient's tissue.

“Our vision is to develop a personalized approach to treating eye disease,” says Stephen Tsang, MD, PhD, the László Z. Bitó Associate Professor of Ophthalmology and associate professor of Pathology & Cell Biology at CUMC, ophthalmologist at New York-Presbyterian/Columbia, and one of the study’s senior authors.

He adds that this is just the beginning, but that the results are promising: “We still have some way to go, but we believe that the first therapeutic use of CRISPR will be to treat an eye disease. Here we have demonstrated that the initial steps are feasible.”

The scientists created stem cells from a sample of skin collected from a patient suffering from retinitis pigmentosa. CRISPR was used to repair the defective gene in which the stem cell harbored the disease-causing mutation. The stem cells can potentially be transformed into healthy retinal cells and transplanted back into the same patient to treat vision loss.

“The X-linked form of retinitis pigmentosa is an ideal candidate for a precision medicine approach because a common mutation accounts for 90% cases,” Tsang explains.

Using CRISPR —which is easily adaptable to diverse sequences of DNA, and allows for fast and accurate editing —scientists can take a patient’s own cells and make pinpoint repairs specific to that individual’s genome.

Due to the corrections that were made in the stem cells, doctors can now re-transplant the cells with fewer chances of rejection by the immune system. Previous clinical trials have shown that generating retinal cells from embryonic stem cells and using them for transplantation is a safe and potentially effective procedure.

The researchers specifically targeted one of the most common variants of retinitis pigmentosa which is caused by a single mistake in a gene called RGPR. The composition of RGPR—which contains many repeats and tight-binding nucleotide pairs—make it a difficult gene to edit. The researchers say that preliminary success with RGPR is therefore promising for treating other forms of the condition caused by mutations in other genes.

Right now, the recommended treatment by the National Institute of Health for this disease is to consume high doses of vitamin A. But this only slows down vision loss and does not really cure the disease. The CRISPR-driven treatment may improve the current therapies being used to cure the disease, but this has not been approved to be tested on humans yet. Still, the work shows great potential.

In fact, other types of gene therapies for retinitis pigmentosa are currently undergoing clinical trials; however, unlike CRISPR-based methods, these therapies introduce stretches of DNA that supplement some of the activity of the defective gene, but do not directly correct the original mutation.

Follow-up studies have shown that any gains in vision from these gene supplementation therapies wane over time. Tsang and colleagues believe that the first clinical use of CRISPR could be for treating an eye disease because compared to other body parts, the eye is easy to access for surgery, readily accepts new tissue, and can be noninvasively monitored.

Recently, another group has used CRISPR to ablate a disease-causing mutation in rats with retinitis pigmentosa. This study hints at the promise for using CRISPR therapeutically in humans, and the CUMC and Iowa groups are now working to show that the technique does not introduce any unintended genetic modifications in human cells, and that the corrected cells are safe for transplantation.

Read This Next
Great Apes
Could We Gene Hack Ourselves to Be Blissed Out Sex Maniacs, Like Our Distant Cousins the Bonobos?
Sounds Controversial
Five Couples Agree to CRISPR Their Babies to Avoid Deafness
Pointless Procedure
CRISPR Baby Experiment Meant to Prevent HIV Might Not Even Work
Gene Editing Ban
Experts Call for Temporary World Ban on Gene-Hacked Children
Big Brain
Scientist Who Gene-Hacked Babies "Likely" Boosted Their Brainpower
More on Enhanced Humans
Butcher Shop
Tuesday on futurism
Neuralink Employees Admit Company Has Killed 1,500 Animals So Far
Skull Candy
Oct 24 on the byte
A Guy Lost His Eye and Put a Bright Light Into the Socket
So Sue Me
Sep 28 on futurism
Battle Erupts Over Alleged Grisly Photos of Brain-Hacked Neuralink Monkeys
READ MORE STORIES ABOUT / Enhanced Humans
Keep up.
Subscribe to our daily newsletter to keep in touch with the subjects shaping our future.
+Social+Newsletter
TopicsAbout UsContact Us
Copyright ©, Camden Media Inc All Rights Reserved. See our User Agreement, Privacy Policy and Data Use Policy. The material on this site may not be reproduced, distributed, transmitted, cached or otherwise used, except with prior written permission of Futurism. Articles may contain affiliate links which enable us to share in the revenue of any purchases made.
Fonts by Typekit and Monotype.