It's based on the dubious claim that people are faking familial ties. 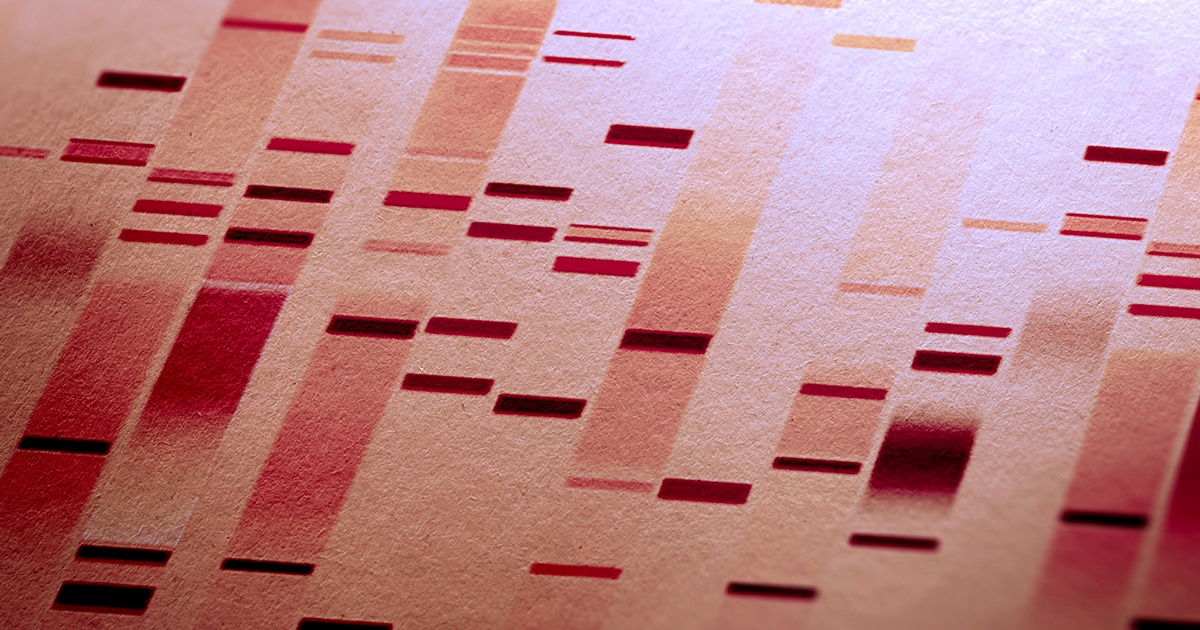 The Department of Homeland Security (DHS) will start to DNA test samples of people crossing into the U.S. to seek asylum next week.

The idea is to test whether people who claim to be crossing the border as a family are lying about their relationships — a move that not only invades privacy but also excludes families with adopted children or have other unconventional family family structures.

DHS border records show that less than one percent of families crossing into the U.S. are suspected of lying about family relationships, according to Gizmodo.

But that hasn't stopped former DHS head Kirstjen Nielsen from making several baseless claims including that "fake families are popping up everywhere."

Right now, the DHS says that the DNA tests are only a trial program.

But, per Gizmodo, Trump has publicly encouraged and offered to pardon border officials who break the law, and Nielsen was caught red-handed when she denied the existence of the DHS' policy of separating families at the border. So it's not clear whether DHS would offer up details about DNA testing asylum seekers if it didn't have to.

More on genetic testing: By Turning Down 23andMe, Immigration Activists Are Actually Being Responsible About Genetic Privacy