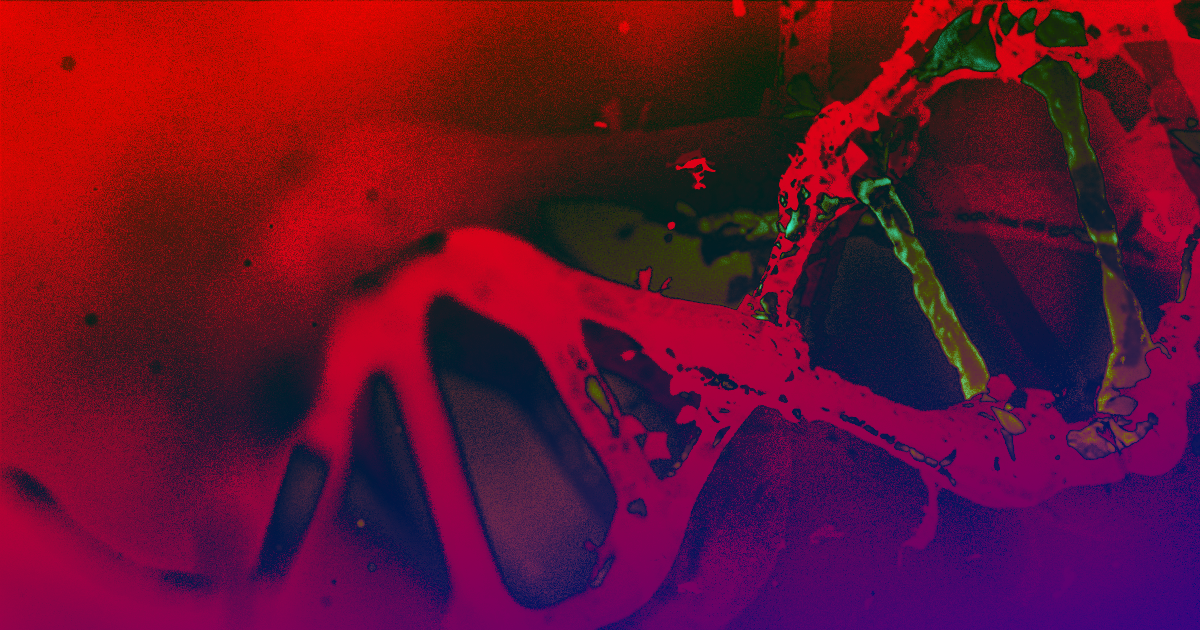 This Harvard Prof Is Listing Genes That Could Make You Superhuman

Gene-hack your way to huge muscles, radiation resistance — and much more.

Gene-hack your way to huge muscles, radiation resistance — and much more.

Harvard geneticist George Church, famous for his plan to resurrect the woolly mammoth, has been assembling a list of genetic mutations and alterations that could give people longer lives and superhuman powers.

The spreadsheet, which reads like a mad scientist's field notes, lists the known pros and cons of each gene. For instance, a specific mutation to the LRP5 gene would give you extra-strong bones — but also make you less buoyant in water. Other edits could give subjects resistance to radiation or incredible skills at holding their breath underwater.

All in all, the spreadsheet serves as a glimpse into the sort of changes we may expect once human gene-hacking becomes safer and more common.

Church hasn't responded to Futurism's request for comment, so it's unclear whether the database serves as a reference for his research or if it was more of a tongue-in-cheek side project.

Very few of the genotypes have drawbacks listed, illustrating how little is still known about various genes. But Church noted in the spreadsheet that some could cause serious medical problems.

Disabling someone's PCSK9 gene would reduce their chances of coronary disease, for instance — but increase the risk of developing diabetes and cognitive impairments. Knocking out the CCR5 gene, as the infamous Chinese scientist He Jiankui did in now-living human girls, could increase resistance to HIV but increase susceptibility to West Nile Virus.

It remains unclear whether people will ever pursue these extreme gene-hacks for themselves or others. In the meantime, though, we can peruse this new catalog of upgrades.