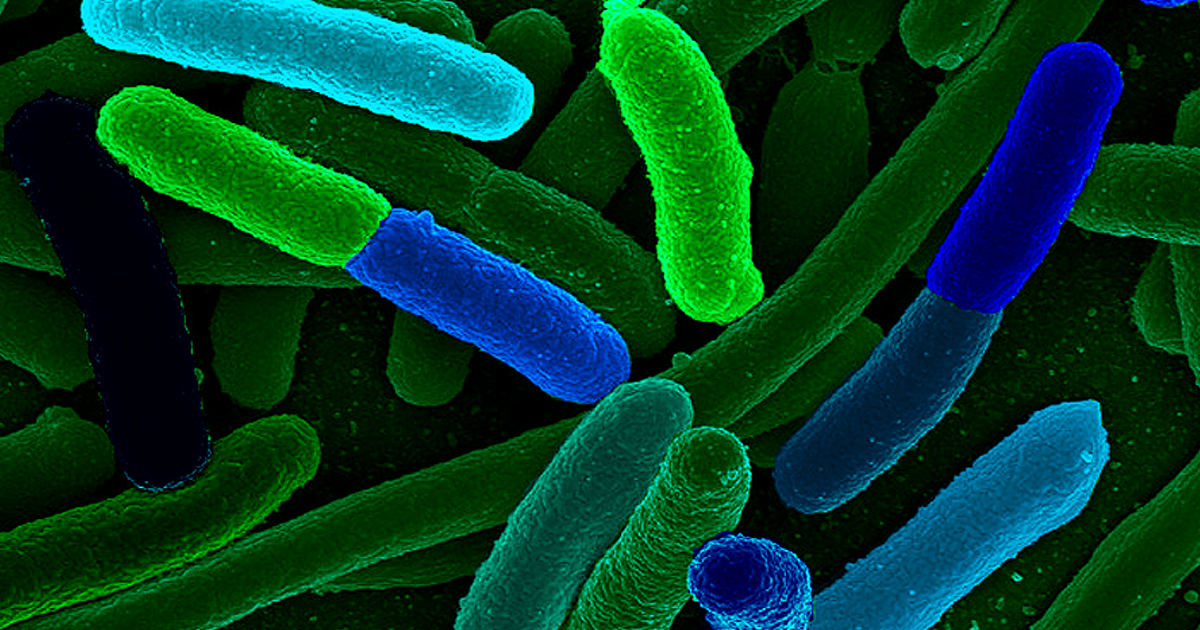 From Our Partners
Use Natural Light To Guide Your Way With This Bio-Orb
10. 22. 21
Read More
From Our Partners
Get Up Close With This 7″ Digital USB Microscope That’s On Sale For Over 30% Off
9. 16. 21
Read More
From Our Partners
The Future of Wellness Will Be Driven by Data and Biomarkers
7. 19. 21
Read More
+Social+Newsletter
TopicsAbout UsContact Us
Copyright ©, Camden Media Inc All Rights Reserved. See our User Agreement, Privacy Policy and Data Use Policy. The material on this site may not be reproduced, distributed, transmitted, cached or otherwise used, except with prior written permission of Futurism. Fonts by Typekit and Monotype.