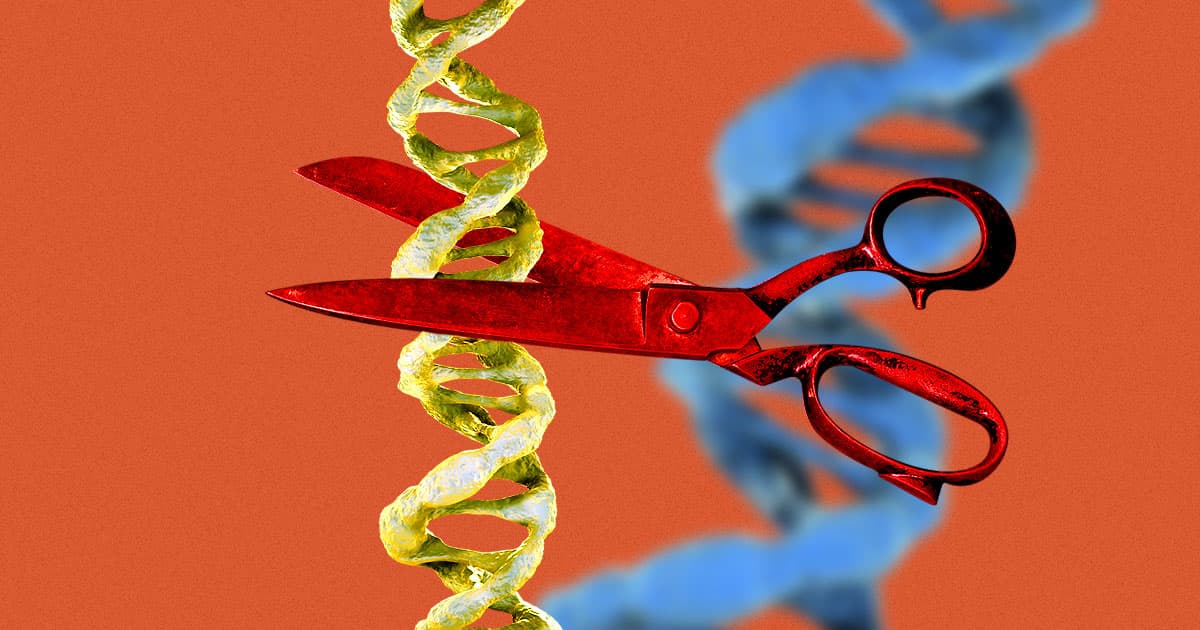 43-year-old IT consultant Malakkar Vohryzek has a genetic condition with no name and no cure: extremely sensitive to sunlight, he can hardly go outside without new moles popping up on his skin.

That's why he told STAT News he wants to use CRISPR gene-hacking technology to find a solution. He's been contacting doctors, researchers, and companies that supply them with biomedical supplies to offer himself as a guinea pig — all a desperate attempt to biohack himself away from deadly skin cancer.

American scientists have already started to use CRISPR on humans in experimental trials, and of course there are those Chinese CRISPR babies that had their genomes altered before they were born.

But what Vohryzek wants — to insert an entirely new gene into his DNA — is likely beyond the scope of current gene-hacking technology, according to STAT. As a result, the few replies he's received were largely dismissive, describing his requests as something squarely within the realm of science fiction. But that hasn't deterred Vohryzek.

"CRISPR science has the potential to save billions of lives, and end misery for billions more," he told STAT. "I have hundreds of reasons to willingly contribute my own body for furthering its research, and no reason at all not to."

"If I die of melanoma, it won't help anyone," he said. "If I die because of an experimental treatment, it will at least help science."

READ MORE: 'I just want to live': California man pleads with scientists around the world to ‘CRISPR me’ [STAT News]