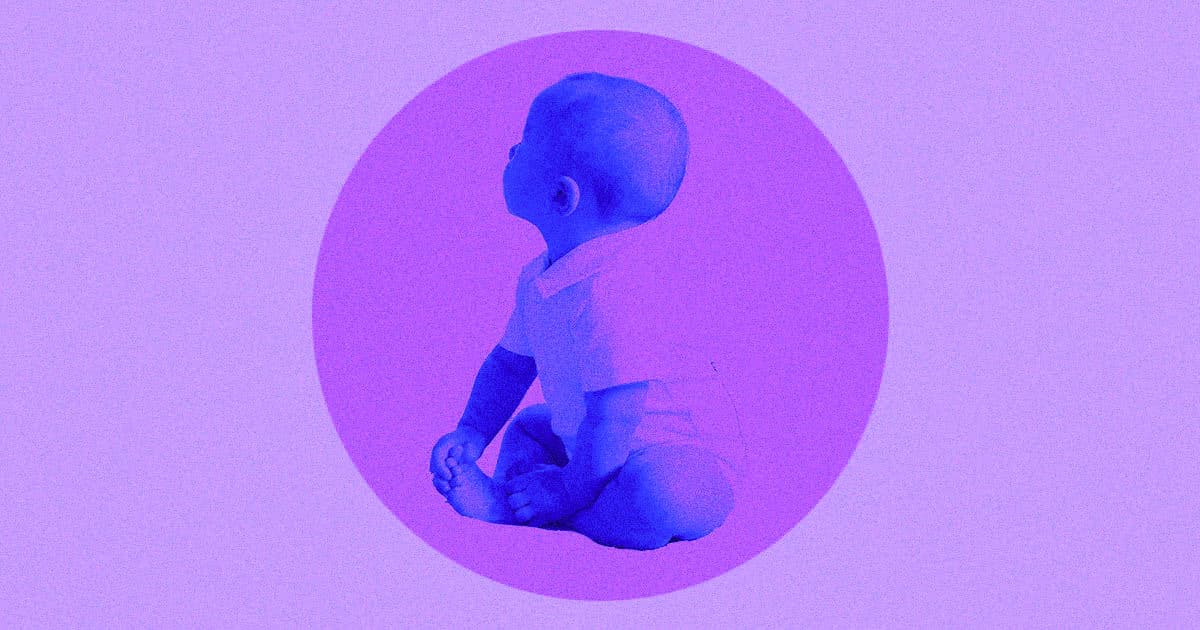 Remember all the commotion and immediate backlash against the idea of CRISPR babies — human embryos that have their genes altered with CRISPR — after a Chinese researcher created a pair of twins with altered genetic code in 2018 and 2019?

Well, the concept hasn't gone away, much to bioethicists' chagrin. Now, Russian biologist Denis Rebrikov of Moscow's Pirogov Medical University is telling New Scientist that he still plans to gene-hack human embryos, in an attempt to prevent congenital deafness.

"We are still planning to correct the inherited hearing loss mutation in [the gene] GJB2, so that a hearing baby is born to a deaf couple," Rebrikov told the magazine.

But other scientists, of course, remain convinced that's a bad idea. After the Chinese researcher He Jiankui created the world's first CRISPR babies a few years back, an international team of doctors created the International Commission on the Clinical Use of Human Germline Genome Editing.

The commission, New Scientist reports, published a report on Thursday concluding that human gene editing is still unsafe, especially when the goal is to bring an embryo to term. And if a doctor absolutely must do so, they suggest that it ought to be only for life-saving purposes.

Even having read the report, Rebrikov told New Scientist that he's still moving ahead with his plan.

It's not clear that he's got the necessary approval from Russian regulatory bodies. But, as is the case in many countries around the world, Russia doesn't outright ban the practice so he may be able to sneak his experiments through.