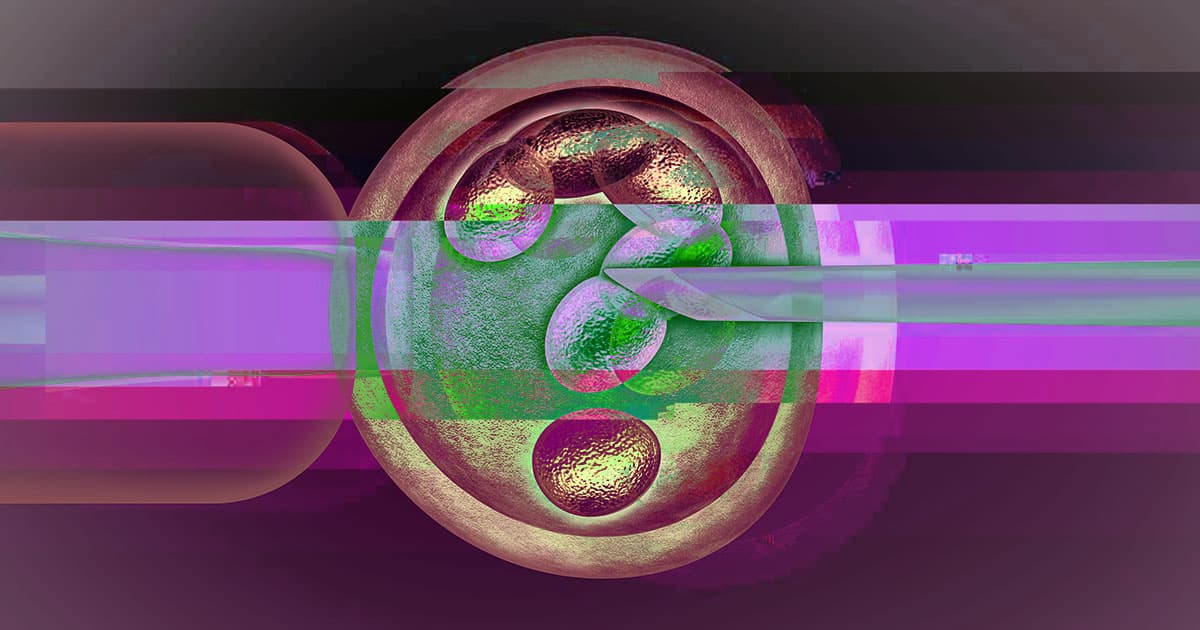 His home nation will need to put a stop to the controversial experiment — or not.

His home nation will need to put a stop to the controversial experiment — or not.

When Chinese researcher He Jiankui announced that he'd edited a pair human embryos and brought them to term, resulting in the births of the first gene-edited humans, scientists across the globe quickly condemned his controversial experiment.

But Russian biologist Denis Rebrikov was apparently inspired, not appalled, by He's work. Earlier in June, he told Nature that he hopes to create his own CRISPR babies, possibly before the end of 2019 — and now leaders within the global science community are saying there's nothing they can do to stop him.

"I don’t know where we get the teeth to do some of what may ultimately need to be done," she said, later noting that Rebrikov "has been very public and explicit but we’re not in any kind of position to enforce or even provide assessment of what the nature of the work is and how it’s going to move forward."

Victor Dzau, president of the U.S. National Academy of Medicine, also shared his concerns about Rebrikov's plan to create CRISPR babies with STAT.

"This is crazy — and it worries me tremendously," he said, "But I don’t know what we can do to stop him."

"Every country has its own sovereignty," he added, meaning it's now up to Russia to put a stop to the controversial experiment — or not.