WHO Says Gene-Hacking Superhumans Should Be Illegal

The gene editing research community is trying to find the most ethical way to move forward. 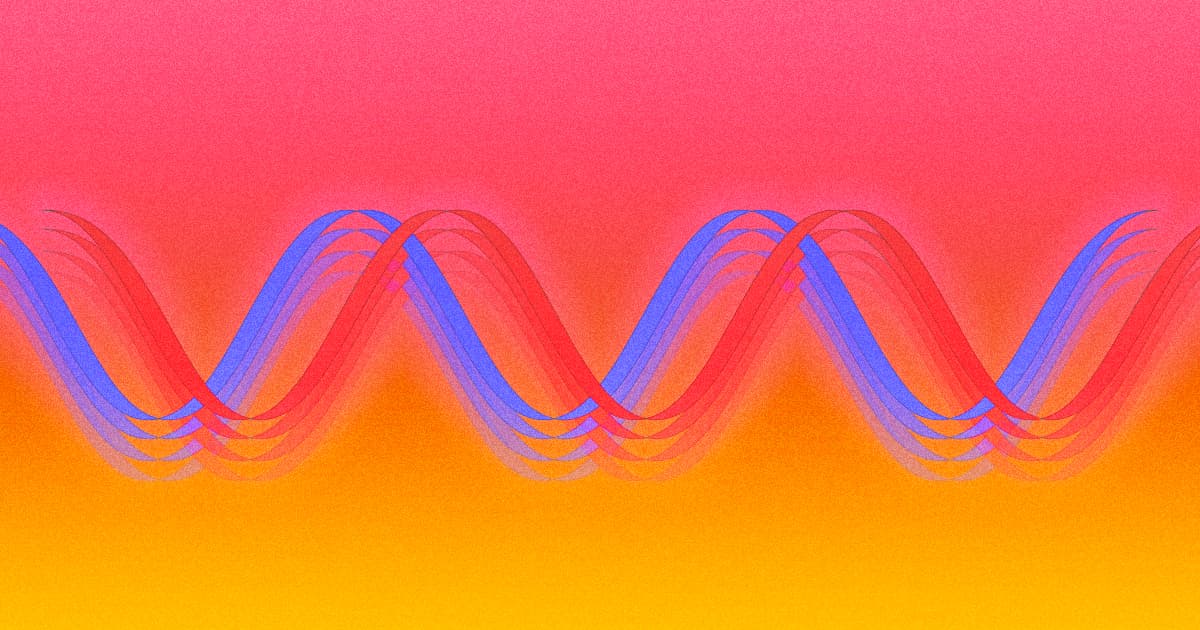 After the now-infamous scientist He Jiankui experimentally gene-hacked several human embryos and allowed them to be born as babies, the genetics research community began to scramble to for new ground rules.

Unfortunately for anyone who'd hoped that recent advances in CRISPR tech meant they could gene-hack their way into some swole muscles, for instance, it seems like human augmentation outside of medical necessity is getting the axe.

"We want people to look at what is happening now and what we need to do to shape the way the research will proceed," Dalhousie University gene editing ethicist and committee member Françoise Baylis told the WSJ.

Alongside gene editing meant to augment human performance, the reports also urged against germline edits, or any genetic alteration that a patient would pass along to their future children. Instead, ethicists generally agree — and the committee recommended — that it's best to focus on edits intended to treat or reverse diseases.

The report also sought to make sure that gene therapies would be distributed equitably throughout the world. Too commonly, its authors said, clinical trials will be conducted in poorer countries while the resulting therapies end up in wealthier nations, with high price tags attached.

Unfortunately, the WHO reports run into similar issues as other international treaties: it's not clear who, exactly, will enforce them beyond voluntary adherence.

"It is still a very open question in my mind of who is responsible for doing it," Jeffrey Kahn, a Johns Hopkins University bioethicist who worked on a similar report last year, told the WSJ, "and who is going to step up."