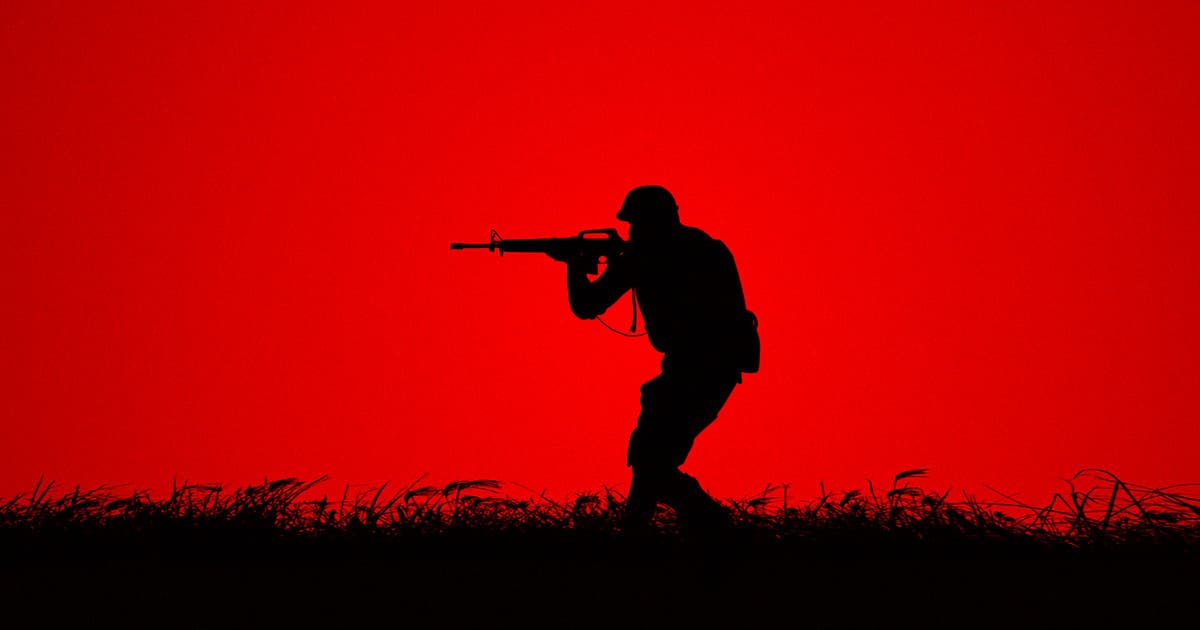 "U.S. intelligence shows that China has even conducted human testing on members of the People’s Liberation Army in hope of developing soldiers with biologically enhanced capabilities."

"U.S. intelligence shows that China has even conducted human testing on members of the People’s Liberation Army in hope of developing soldiers with biologically enhanced capabilities."

John Ratcliffe, the U.S. director of national intelligence, says that China is using CRISPR technology to try and gene-hack members of the military into supersoldiers.

It's a provocative claim, and just one of many topics Ratcliffe breezed through in a Wall Street Journal op-ed he penned to argue that China is the greatest threat to the U.S. and the world. It's certainly possible that human experimentation happened — the Chinese government likely supported the "CRISPR Baby" debacle from 2018, or at least tolerated it — but NBC reports that the ability to use CRISPR to augment human abilities likely still eludes even top labs.

"U.S. intelligence shows that China has even conducted human testing on members of the People’s Liberation Army in hope of developing soldiers with biologically enhanced capabilities," Ratcliffe wrote. "There are no ethical boundaries to Beijing’s pursuit of power."

But neither Ratcliffe nor the CIA — nor the Chinese government — responded to NBC's request for details. And the U.S. military has done plenty of supersoldier research of its own — albeit without trying to create superpowers through CRISPR, as far as we know.

Chinese military leaders have said that biotechnology has incredible potential for military applications, NBC reports. But experts in the field are less concerned about CRISPR supersoldiers than they are about CRISPR doing damage when misused — such as in the pursuit of supersoldiers.

"When we start playing around with genetic organisms, there could be unforeseen consequences," former Navy officer Wilson VornDick told NBC.

Tombett Squares
Scientists Think Gregor Mendel Would Be "Happy" That They Dug Up His Body to Study His Genetics
Jan 4
Read More
Learn More About Your Cat's Genetic History With This At Home DNA Test Kit
3. 10. 21
Read More
Science Madness
This Week in Science: Sept 29 - Oct 5
10. 5. 18
Read More
+Social+Newsletter
TopicsAbout UsContact Us
Copyright ©, Camden Media Inc All Rights Reserved. See our User Agreement, Privacy Policy and Data Use Policy. The material on this site may not be reproduced, distributed, transmitted, cached or otherwise used, except with prior written permission of Futurism. Articles may contain affiliate links which enable us to share in the revenue of any purchases made.
Fonts by Typekit and Monotype.