Researchers Have Devised a Method to Erase Memories Associated With Fear

It could help patients suffering from PTSD. 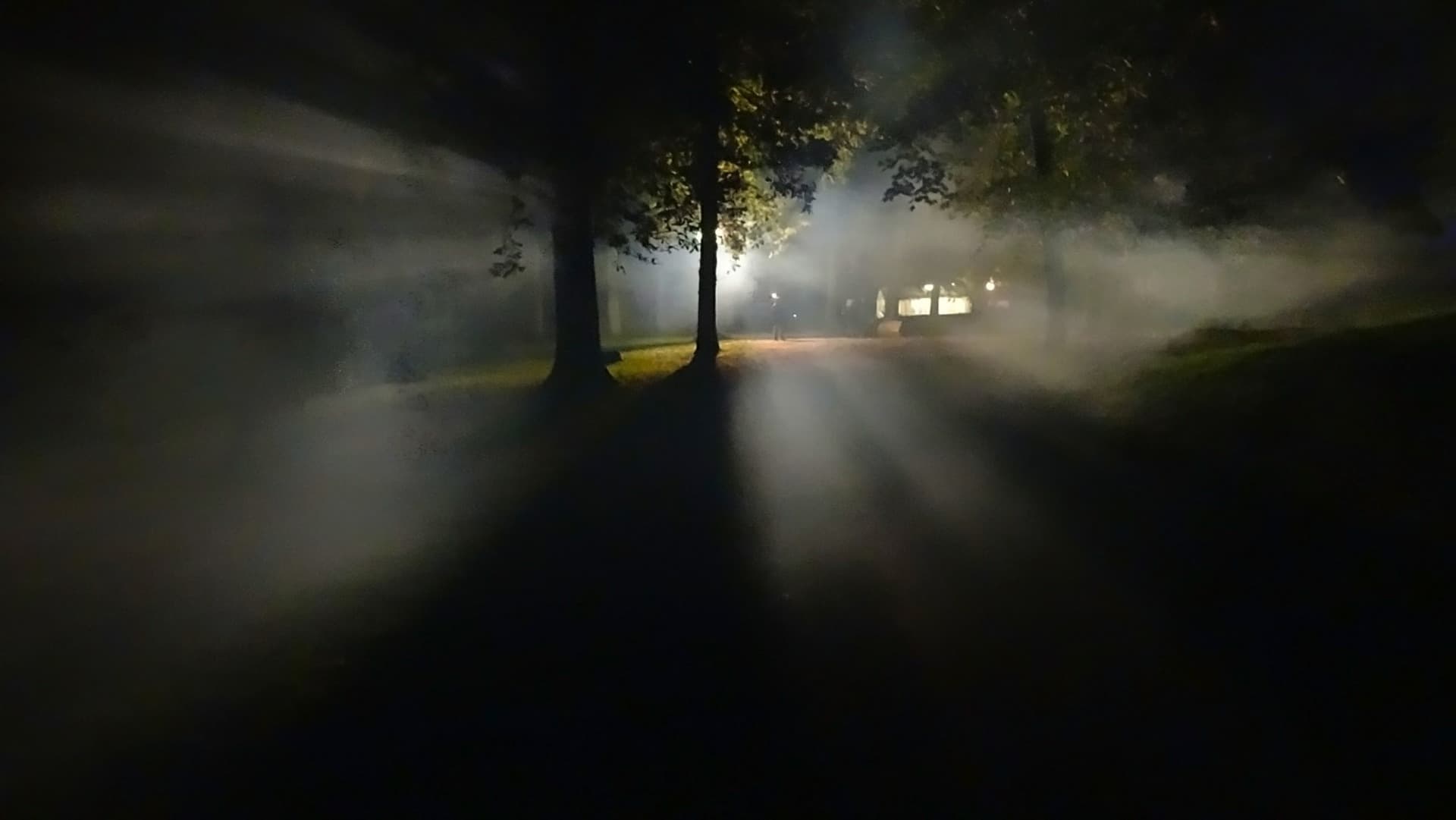 Fear comes in both healthy and harmful doses. Healthy fear, for example, teaches one to avoid touching fire or a sharp edge so as not to be harmed. Traumatic experiences also develop fears, and in the case of post-traumatic stress disorders (PTSD) or even some phobias, it can be psychologically and emotionally harmful.

What if you could get rid of such fears? That's what researchers from the University of Califronia, Riverside have developed, and they published their findings today in the journal Neuron. They've developed a method to erase specific fear memories in the brain.

"In the brain, neurons communicate with each other through synaptic connections, in which signals from one neuron are transmitted to another neuron by means of neurotransmitters," lead researcher Jun-Hyeong Cho said in a press release. "We demonstrated that the formation of fear memory associated with a specific auditory cue involves selective strengthening in synaptic connections which convey the auditory signals to the amygdala, a brain area essential for fear learning and memory. We also demonstrated that selective weakening of the connections erased fear memory for the auditory cue."

Cho's team conducted behavioral training tests involving mice, exposing them to a high-pitch and a low-pitch tone. Then, they exposed the mice again to the high-pitched tone, this time accompanied by a mild footshock. Exposing them to the two tones again, the mice stopped moving when it heard the high-pitched one, despite the absence of an actual electric shock on their feet. No such response was noted when it heard the low-pitched sound.

The freezing behavior happened because the experience developed stronger synaptic connections that relayed high-pitch tone signals to the amygdala. The mice learned to fear the sound, in short. This neural connection, the team explained, could be reduced using optogenetics — i.e., exposure to light could weaken the synaptic connection and erase the fear memory.

"In the brain, neurons receiving the high- and low-pitch tone signals are intermingled," Cho explained. "We were able, however, to experimentally stimulate just those neurons that responded to the high-pitch sound. Using low-frequency stimulations with light, we were able to erase the fear memory by artificially weakening the connections conveying the signals of the sensory cue — a high-pitch tone in our experiments — that are associated with the aversive event, namely, the footshock."

Traumatic fear memories often lead to unhealthy reactions or even harmful behaviors. For example, a person who suffered from a car accident might develop fear that triggers him to relive that traumatic memory every time he steps inside a car. Such a fear could be debilitating. Now, it's possible to target such fears.

"This study expands our understanding of how adaptive fear memory for a relevant stimulus is encoded in the brain," Cho added. "It is also applicable to developing a novel intervention to selectively suppress pathological fear while preserving adaptive fear in PTSD." It could even be developed into treating addictive behavior, which Cho's team wants to explore next by studying the mechanisms for "reward learning."

12.13.18
Stimulating Muscles With Light Could Soon Treat Paralysis
11.02.18
MDMA Therapy Eliminated PTSD Symptoms In 76 Percent of Patients
12.29.17
Letting Patients "Hear" Their Brainwaves Can Reduce PTSD Symptoms
11.03.17
Intrusive Thoughts Might Be Caused By a Shortage of a Certain Chemical
8.28.17
The FDA Has Labeled Ecstasy A "Breakthrough Therapy" for PTSD