Polio has been nearly eradicated, but it is still a potential threat. 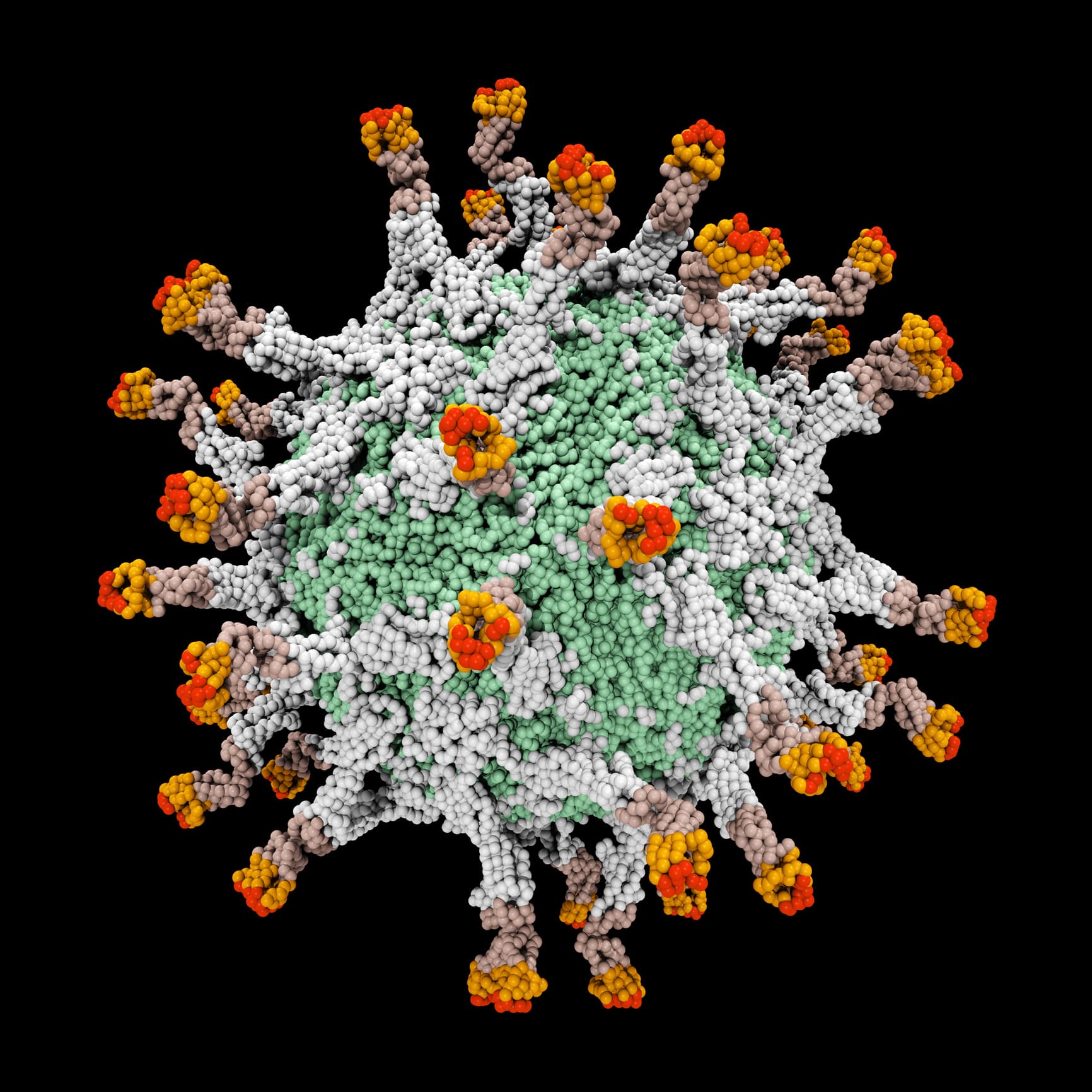 Polio cases have decreased by over 99% since 1988, but a recent breakthrough could lead to this disease's elimination once and for all.

In an interesting way of using one virus to combat another, scientists at the John Innes Centre in Norfolk, England, "hijacked" a relative of the tobacco plant, and used its own metabolism to turn its leaves into the leafy equivalent of polio vaccine factories. The end result is a virus that looks and acts like the polio virus, but technically isn't; it has everything needed to train the body's immune system, but nothing that can pass on the polio virus — which can cause an infected person to eventually become paralyzed or suffer from meningitis.

Scientists began this process by taking the genetic code used to make the outer layer of the polio virus, and combining it with material from various other virus known to effectively infect plants. From there, the resulting combination was inserted into soil bacteria, which then went on to infect tobacco. After the infection took hold, the plants responded to the newly made genetic code and began making the virus-like particles that would later be extracted.

When used in preliminary animal tests, the particles completed prevented polio from occurring.