Bill Gates: Artificial Photosynthesis Can Produce Clean Fuel for the Cars of Tomorrow

He referred to its potential as "magical." 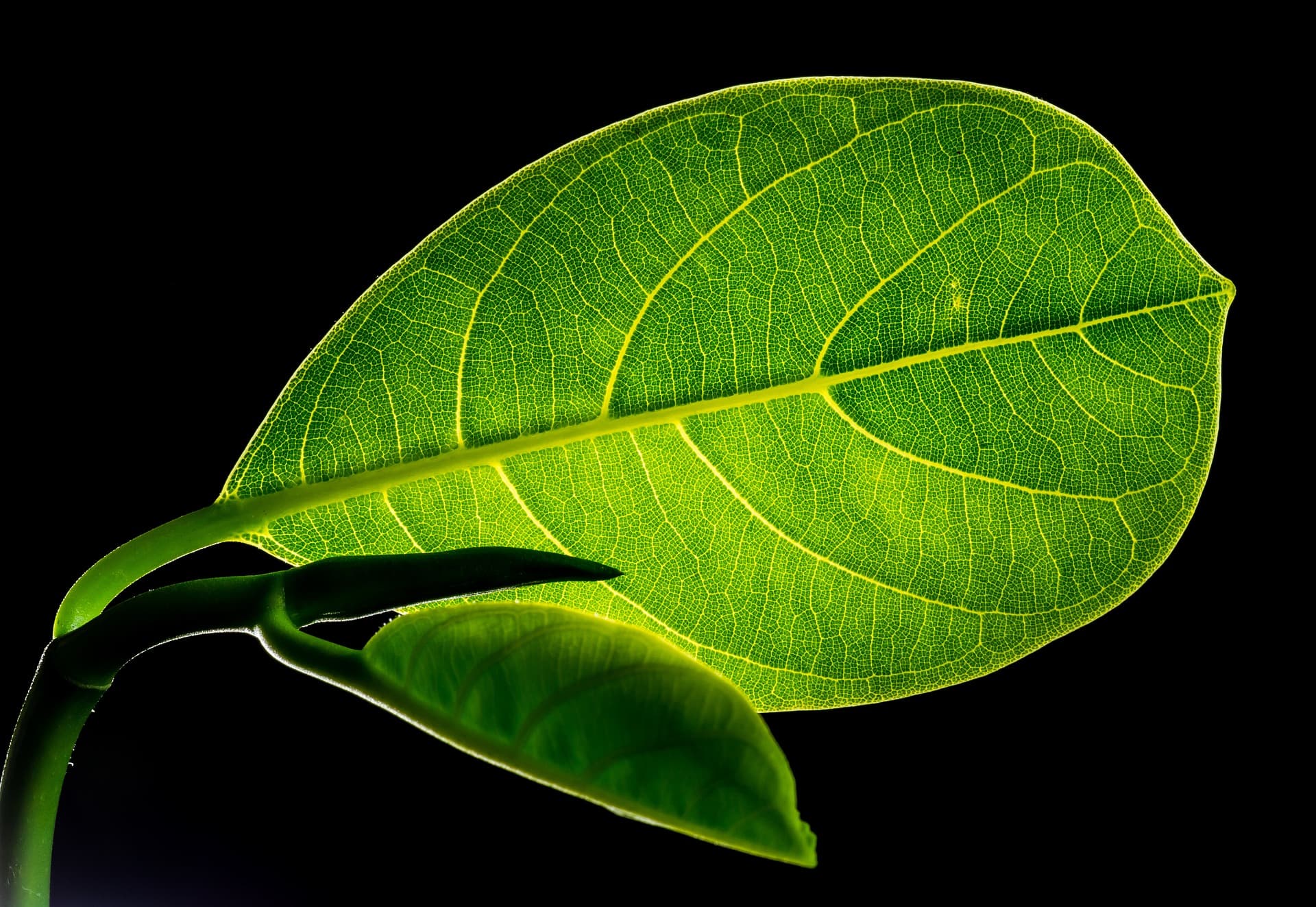 Photosynthesis is an essential natural process that keeps not just plants, but just about everything else on Earth alive — including us. When plants convert carbon dioxide and water into carbohydrates, they feed themselves and emit oxygen for us to breathe. But what if we took a page out of nature's book, and figured out how to use sunlight to produce hydrogen for fuel? “If it works it would be magical,” Bill Gates told Reuters, “because with liquids you don't have the intermittency problem batteries. You can put the liquid into a big tank and burn it whenever you want.”

Artificial photosynthesis (AP) aims to split water in oceans, and possibly even rivers, into its hydrogen, oxygen, and carbon components using sunlight. Hydrogen produced via AP is readily usable in the fuel cells of electric cars being manufactured right now, and it can also be used to store solar energy. Liquid fuels like hydrogen have a distinct advantage over batteries, as they are lighter and less bulky.

Combining the fruits of AP in the right proportions produces methanol, which can fuel combustion engines. China has become the largest consumer of methanol in the world, blending it with gas at levels of 15 percent or less for consumer vehicles at gas stations, and running transit vehicles on blends as high as 85 percent methanol.

A variation on the AP process was also used to metabolically engineer nitrogen-generating bacteria to produce nitrogen-based fertilizer right in soil —a technique that could boost crops yields in places without ready access to conventional fertilizers. Eventually, these kinds of bacteria might be able to “breathe in” the hydrogen produced by AP and use it to produce a range of goods, including drugs, fertilizers, fuels, and plastics, all determined by the metabolic engineering of the bacteria.

The main challenge presented by AP is that photosynthesis in nature is inefficient. Plants convert only about 1 percent of carbon and water into carbohydrates. That efficiency has increased to about 10 percent in the lab, however, and researchers at Monash University in Melbourne, Australia, have hit a level of 22 percent efficiency.

Meanwhile, Gates — ever an advocate for new energy technologies in general and AP in particular — has founded the Breakthrough Energy Coalition, a global coalition of private investors who intend to supplement government-funded research into clean energy with seed money. He sees development of new forms of energy such as AP an imperative, and hopes that disrupting the energy sector will prompt these kinds of discoveries and positive changes. “We need to surprise them that these alternative ways of doing energy can come along and come along in an economic way,” he told Big Think. “If we are to avoid the levels of warming that are dangerous we need to move at full speed.”

Read This Next
Hey Bill
Bill Gates Funded the Company Releasing Gene-Hacked Mosquitoes
Climate Connection
Bill Gates Attempts to Explain Why He Bought More Farmland Than Anyone Else in America
Charging Up
Toyota is Selling a Hydrogen Fuel Cell Car for $50,000
Running Interference
China Tariffs Blocked Bill Gates' Plan for Safe Nuclear Power
Futurism
Cheap Hydrogen Fuel Was A Failed Promise. But Its Time May Have Arrived.
More on Earth & Energy
Stem Ware
Friday on the byte
Scientists Discover World's Oldest Preserved Vertebrate Brain
From Bad to Worse
Thursday on the byte
Global Warming Is Worse Than We Thought, AI Tells Scientists
RIP Fred
Thursday on the byte
Instead of Predicting Length of Winter, Groundhog Simply Dies
READ MORE STORIES ABOUT / Earth & Energy
Keep up.
Subscribe to our daily newsletter to keep in touch with the subjects shaping our future.
+Social+Newsletter
TopicsAbout UsContact Us
Copyright ©, Camden Media Inc All Rights Reserved. See our User Agreement, Privacy Policy and Data Use Policy. The material on this site may not be reproduced, distributed, transmitted, cached or otherwise used, except with prior written permission of Futurism. Articles may contain affiliate links which enable us to share in the revenue of any purchases made.
Fonts by Typekit and Monotype.