Cheap Hydrogen Fuel Was A Failed Promise. But Its Time May Have Arrived. 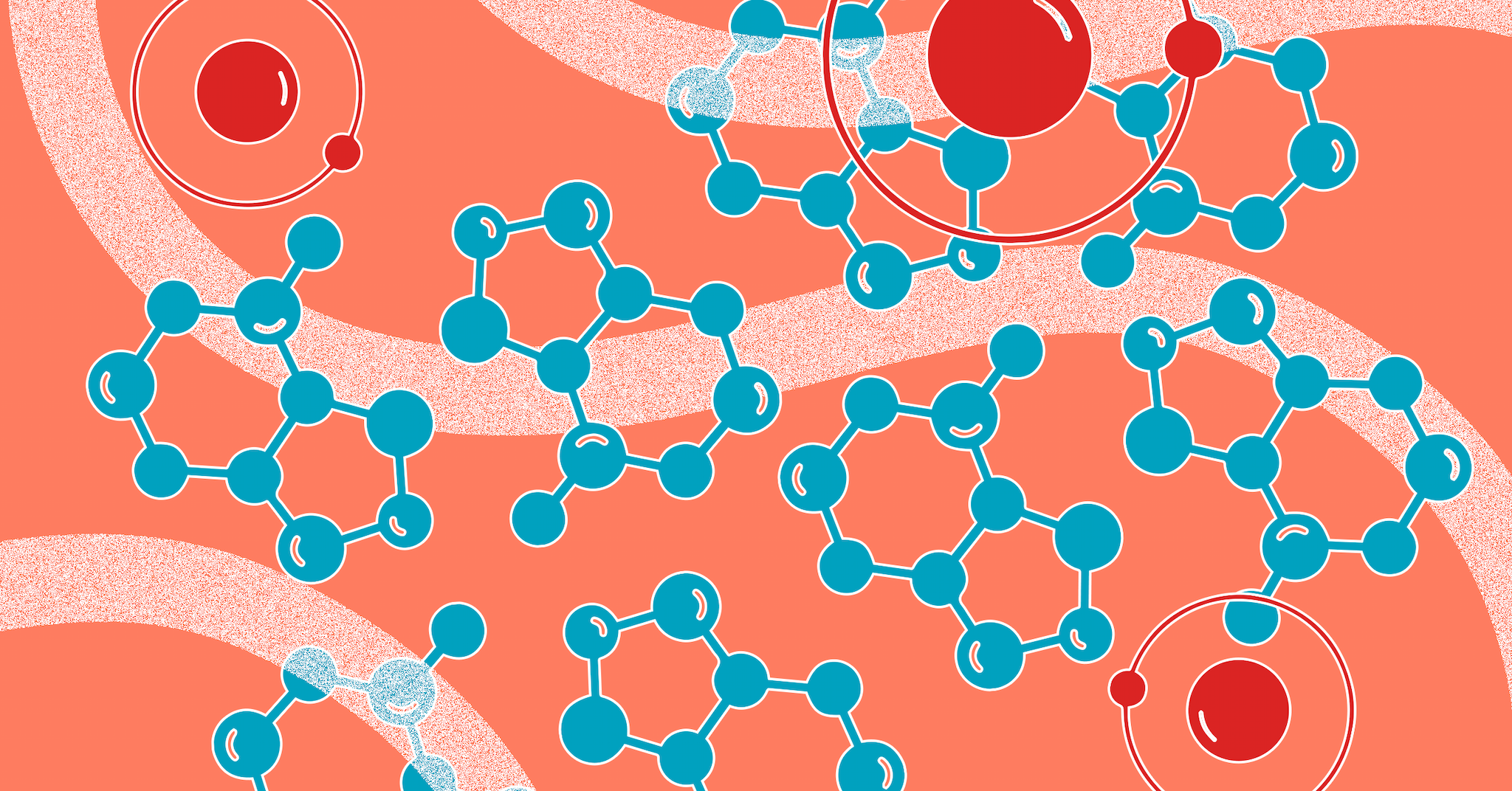 Hydrogen fuel cells were supposed to be the next big thing. Their promise peaked during the gas crisis of the 1970s as a clean energy source to power cars and electric plants, hydrogen fuel never truly took off. It was simply too expensive to make the stuff. As a result, hydrogen fuel has been mostly limited to labs, where engineers keep trying to use it to make better vehicles (a handful of vehicles and backup generators are hydrogen-powered, but they're not exactly widespread).

But now we may have a way to drive that cost down. And that could finally make hydrogen fuel a viable, widespread source of clean energy.

Ammonia, a hydrogen-rich molecule, has recently surfaced as a source of the molecular hydrogen needed to generate electricity. Now, researchers have figured out how to extract that fuel and generate power without creating usual pollutants that come from using ammonia.

A quick chemistry lesson: Reacting hydrogen with oxygen gives rise to electricity. Its byproduct is only water, not those nasty greenhouse gases that come from burning oil or coal. But that hydrogen still needs to come from somewhere. A prime candidate: ammonia, an easy-to-store molecule made of three hydrogen atoms stuck to one atom of nitrogen.

Ammonia never took off in the past because ammonia only combusts at super high temperatures, making its hydrogen inaccessible in the normal world. Plus, chemical reactions created a byproduct of nitrogen oxides, an air pollutant that can lead to lung infections. So it didn't make sense to use ammonia as fuel for hydrogen-powered vehicles — it would take so much more energy to get the hydrogen out that it wouldn't be worth powering your car (though fossil fuels also emit nitrogen oxides when they burn).

In a recent breakthrough, researchers found that introducing a new chemical — a crystal containing copper, silicon, and other metals — both made ammonia combust at lower temperatures (so the fuel was more efficient) and eliminated nitrogen oxide pollution. The only byproduct: di-nitrogen, the harmless gas that makes up most of Earth’s atmosphere.

In effect, they researchers figured out how to use ammonia as a cheap, clean source of hydrogen that could be pretty darn useful. As of 2016, transportation made up over a quarter of American greenhouse gas emissions, according to the Environmental Protection Agency. One of the biggest potential uses for hydrogen power is emission-free vehicles. That's the goal of much of the National Renewable Energy Laboratory's hydrogen power research, perhaps because cutting greenhouse gas emissions from our cars, buses, and trucks would make a huge dent in our overall emissions.

The next step: scaling up. This is early research, done in a lab. For this research to turn into actually usable fuel (and technology that uses it), researchers will have to test it in more applicable settings, and make sure the chemical reaction can produce a meaningful amount of hydrogen. Once that happens, it may only be a matter of time till, at long last, hydrogen takes its long-awaited place as a source of clean energy.

Read This Next
Sun Shield
Scientists Increasingly Calling to Dim the Sun
Coastal Chaos
The Doomsday Glacier Is Hanging on "By Its Fingernails," Scientists Say
Remember Donald?
Donald Trump Goes on Bizarre Rant Against Electric Cars
Futurism
Best Marine Solar Panels of 2022
Dry Dock
The Top 13 Wildest Objects That Terrible Droughts Have Revealed
More on Earth & Energy
Oversharing 101
Monday on the byte
Bill Gates Reflects on Drinking Product of Fecal Sludge
Battery Powered
Nov 17 on the byte
Startup Says It's Building a Giant CO2 Battery in the United States
Monkey Business
Nov 15 on the byte
Meal Kit Giant Accused of Using Monkey Labor to Source Coconut Milk
READ MORE STORIES ABOUT / Earth & Energy
Keep up.
Subscribe to our daily newsletter to keep in touch with the subjects shaping our future.
+Social+Newsletter
TopicsAbout UsContact Us
Copyright ©, Camden Media Inc All Rights Reserved. See our User Agreement, Privacy Policy and Data Use Policy. The material on this site may not be reproduced, distributed, transmitted, cached or otherwise used, except with prior written permission of Futurism. Articles may contain affiliate links which enable us to share in the revenue of any purchases made.
Fonts by Typekit and Monotype.