The Chinese government later distanced itself from the controversial experiments. 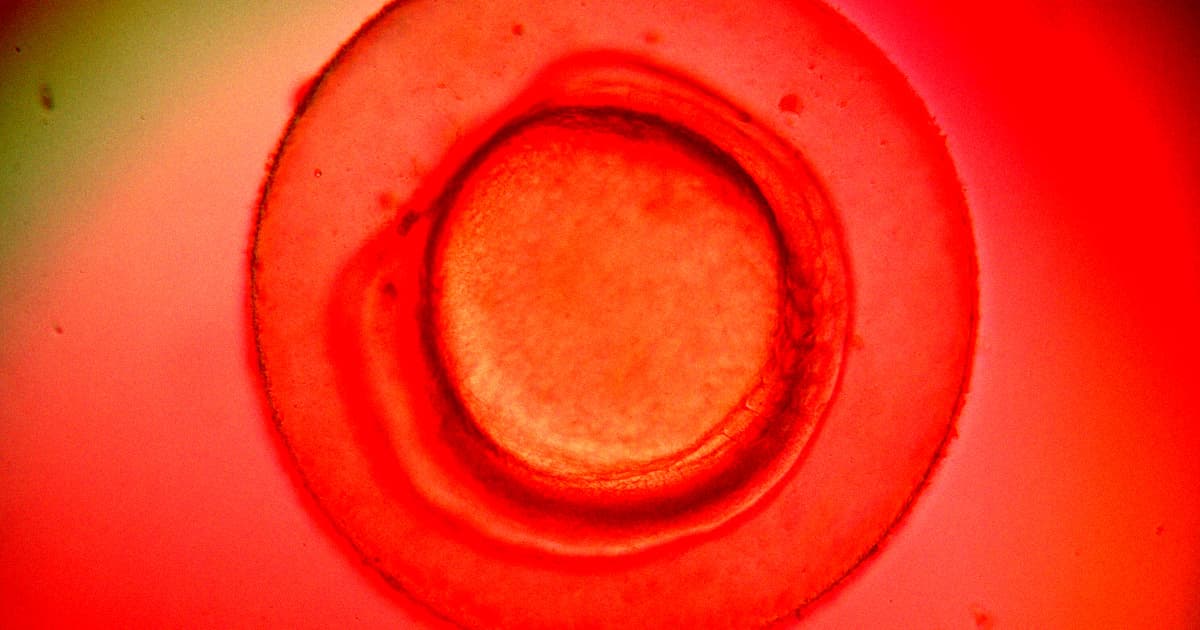 In late 2018, the scientific world was shaken by the news that a Chinese scientist named He Jiankui had secretly created the world’s first gene-edited human babies.

In a new book called "The Mutant Project: Inside the Global Race to Genetically Modify Humans," as reviewed by The Wall Street Journal, cultural anthropologist Eben Kirksey examined the impact of these shocking studies.

One alarming takeaway: He had numerous supporters and collaborators. He even garnered support from several key Communist Party officials during his early work, Kirksey revealed, and his experiments were an "open secret" in the academic community.

To some degree, that's not surprising. In February 2019, STAT reported that China had likely funded some of He's research. And we also knew that a group of international scientists had been aware of He's work.

That support didn't last, though. He went missing shortly after his experiments received international attention, with the Chinese government quickly distancing itself from his work, painting him as a scientist who had gone "rogue." He was sentenced to three years in prison in December 2019.

The scientific community also quickly denounced his work, which was meant to grant the babies immunity to HIV, with colleagues saying He had cut corners and even reportedly forged ethical reviews of his experiments.

Overall, the consensus is that it's far too early to tell what the long term ramifications are of tinkering with genetic code in live human embryos.

In fact, other studies have already found that gene editing may indeed induce undesired changes in human embryos. An October study, for instance, found that a small edit to repair a gene in human embryos to treat for hereditary blindness resulted in the elimination of large swathes of an entire chromosome.

In his book, Kirksey argues that it may be too late to halt gene-editing research entirely — but what's still up for debate is how long it'll be until the effects of such endeavors will be felt by the general population.

So why even go through the trouble? In the book, Kirksey also discusses the underlying societal pressures that may lead to the desire to gene edit away illnesses — and, eventually, perhaps lead to designer babies that have been gene edited to be smarter, stronger or healthier.

READ MORE: ‘The Mutant Project’ Review: An Unsettling Visit to the Future [The Wall Street Journal]

More on He: CRISPR Baby Experiment Meant to Prevent HIV Might Not Even Work