This could revolutionize cancer treatments. 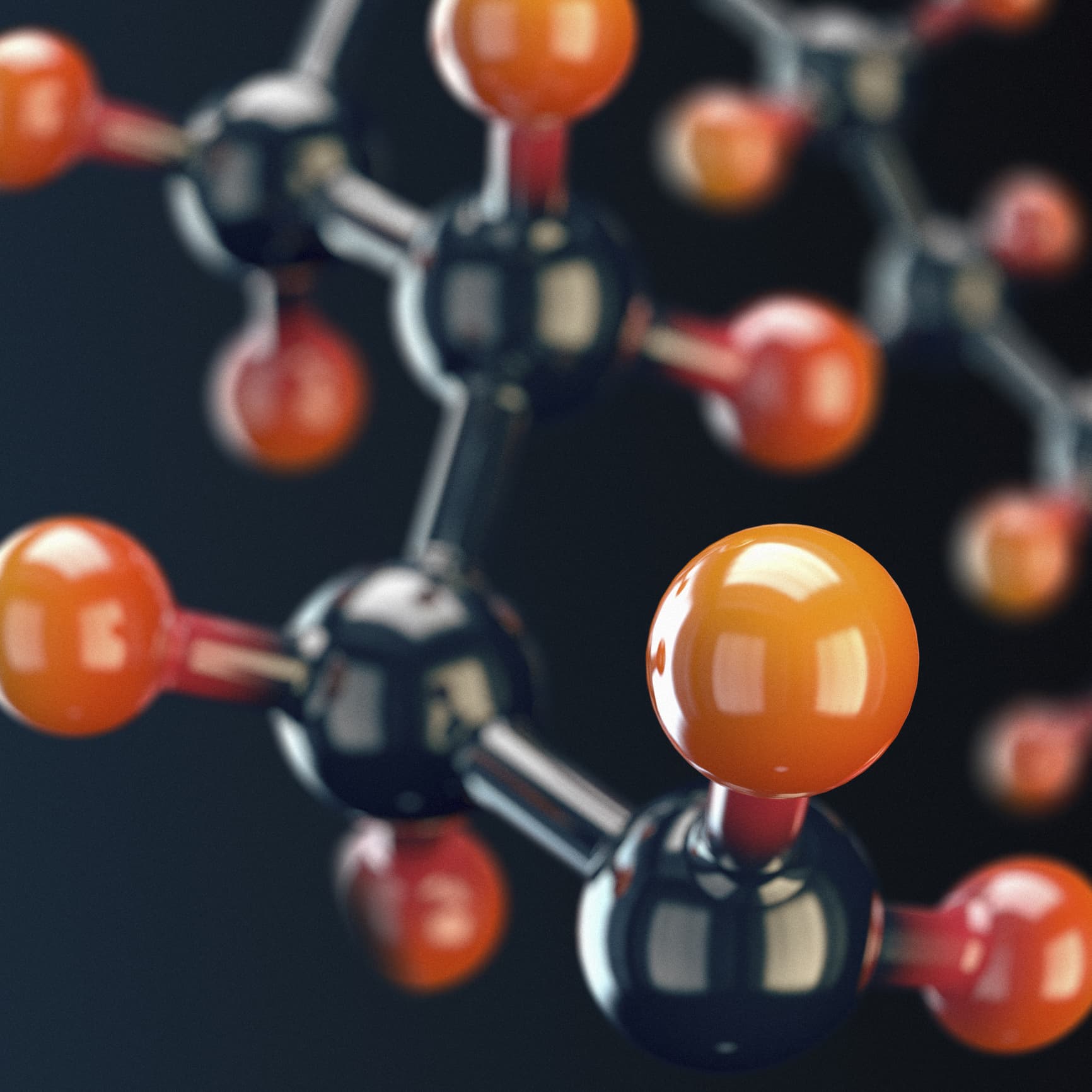 DNA protects itself from damage naturally, and scientists are hoping to gain insight into how the process works. When DNA is bathed in ultraviolet light, it can eject a single proton from a hydrogen atom to rid itself of excess energy, ensuring other chemical bonds remain intact. This protective mechanism is called an excited state proton transfer, and it is the focus of new research by a team of scientists.

The researchers used the Linac Coherent Light Source (LCLS) at the SLAC National Accelerator Laboratory to generate X-ray laser pulses capable of probing the nitrogen molecule — in the simple molecule 2-thiopyridone — for quadrillionths of a second. The short period of time matters because when molecules are exposed to this kind of light they react incredibly quickly. The brightness of the light is equally important, because only very brilliant illumination renders these ultrafast changes visible to the researchers.

The researchers confirmed that optical light breaks nitrogen-hydrogen bonds, but the X-rays did not. This was important to the researchers because they wanted to confirm that any changes they were examining were related to the nitrogen atom or the area immediately surrounding it. The signature showing that the X-rays had been transformed into energy was the confirming resonance effect that they were looking for. “On-resonance” studies like this one allow researchers to clearly see how X-rays interact with samples because they amplify the signals for observation.

In future research, the team hopes to gain more insight into the greater class of photochemical reactions using the same approach to study more complex molecules. Knowing more about how molecules of all kinds protect themselves from radiation can help scientists achieve breakthrough treatments for cancer and other diseases that arise from the breakage and mutation of DNA.