Scientists Uncover Genes That May Help Combat Aging and Disease

This is why you shouldn't disrupt your biological clock. 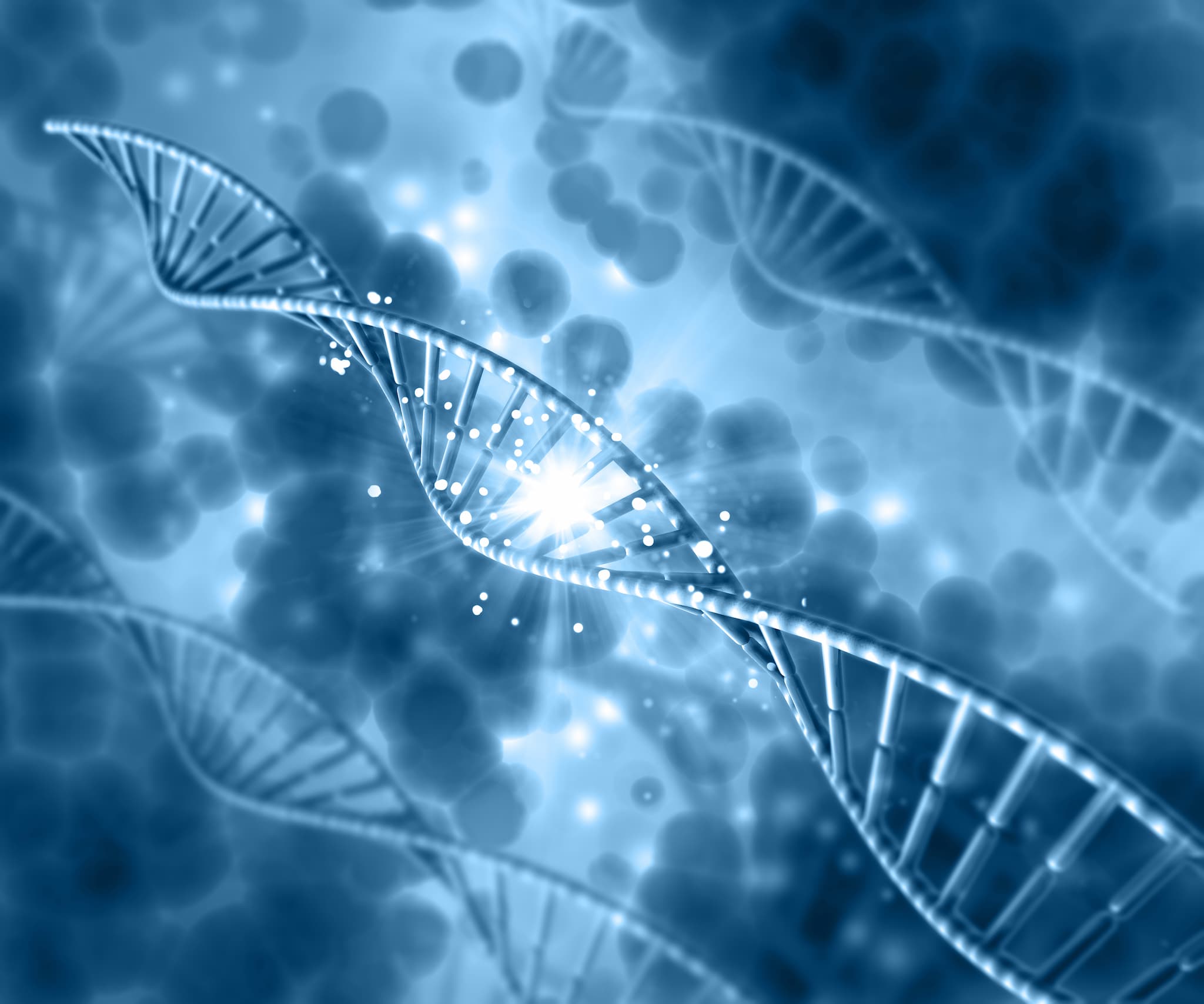 Scientists and physicians alike agree that the circadian cycle, an organism's "biological clock," plays an important role in keeping the body healthy. Now, researchers from Oregon State University (OSU) have uncovered another reason why disrupting this cycle is bad for your health.

Led by OSU graduate student Rachael Kuintzle, the researchers discovered that a subset of genes associated with the circadian cycle become active only later in life or during periods of intense stress. Kunitzle's team identified at least 25 such genes, which she dubbed "late-life cyclers," or LLCs. The team wasn't able to determine the exact functions of all of the genes, but they were able to link them to aging.

According to OSU professor Jadwiga Giebultowicz, co-author of the study, which was published today in the journal Nature Communications, "This class of LLC genes appear to become active and respond to some of the stresses most common in aging, such as cellular and molecular damage, oxidative stress, or even some disease states. "

The team found that age-related stresses aren't the only things that activate these LLCs — any kind of stress will do the trick just as well. "In experiments where we created artificial oxidative stress in young fruit flies, the LLC genes were rhythmically activated," said researcher Eileen Chow. "Some of these same genes are known to be more active in people who have cancer. They appear to be a double-edged sword, necessary during times of stress but possibly harmful if activated all the time."

As the OSU researchers note, constantly disrupting the circadian cycle can negatively affect our bodies' natural processes and lead to a host of problems. "Aging is associated with neural degeneration, loss of memory, and other problems, which are exacerbated if clock function is experimentally disrupted," said Giebultowicz. "The LLC genes are part of the natural response to that, and do what they can to help protect the nervous system."

"Discovery of LLC genes may provide a missing link, the answer to why the disruption of circadian clocks accelerates aging symptoms," added researcher David Hendrix.

With so many studies focused on treating aging as a disease, perhaps further research involving LLCs can help efforts to reverse or halt aging completely. Furthermore, because LLC genes are found throughout the nervous system and peripheral organs, they tend to affect more than just sleep and stress reaction, but also feeding patterns, DNA repair, fertility, and even the effectiveness of medications. Clearly, the impact of the OSU team's research could be very far-reaching.

Read This Next
Long Live
Giving Baby Mice This Drug Makes Them Live 10 Percent Longer
Brands We Love
The Science Is Clear. It's Time to Take Control of Your Cellular Aging.
Brands We Love
Don't Conceal Your Age. Instead, Slow Aging at the Cellular Level.
Worm Food
Scientists Extend Lifespan of Worms by 500 Percent
Futurism
New Research Says There's a Genetic Limit to How Long We Can Live
More on Hard Science
Warped Tour
Thursday on futurism
Professor Believes Door to Warp Drive May Lie With Ethylene Glycol
Sky Bursts
Thursday on the byte
Astronomers Intrigued by 25 Mysterious Repeating Radio Signals From Deep Space
Tractor Beam
Jan 26 on the byte
Scientists Build Working Tractor Beam, Although It's Comically Tiny
READ MORE STORIES ABOUT / Hard Science
Keep up.
Subscribe to our daily newsletter to keep in touch with the subjects shaping our future.
+Social+Newsletter
TopicsAbout UsContact Us
Copyright ©, Camden Media Inc All Rights Reserved. See our User Agreement, Privacy Policy and Data Use Policy. The material on this site may not be reproduced, distributed, transmitted, cached or otherwise used, except with prior written permission of Futurism. Articles may contain affiliate links which enable us to share in the revenue of any purchases made.
Fonts by Typekit and Monotype.