Australian Researchers May Have Created a Cure for the Peanut Allergy

Children given the new treatment have developed a tolerance to peanuts lasting up to four years. 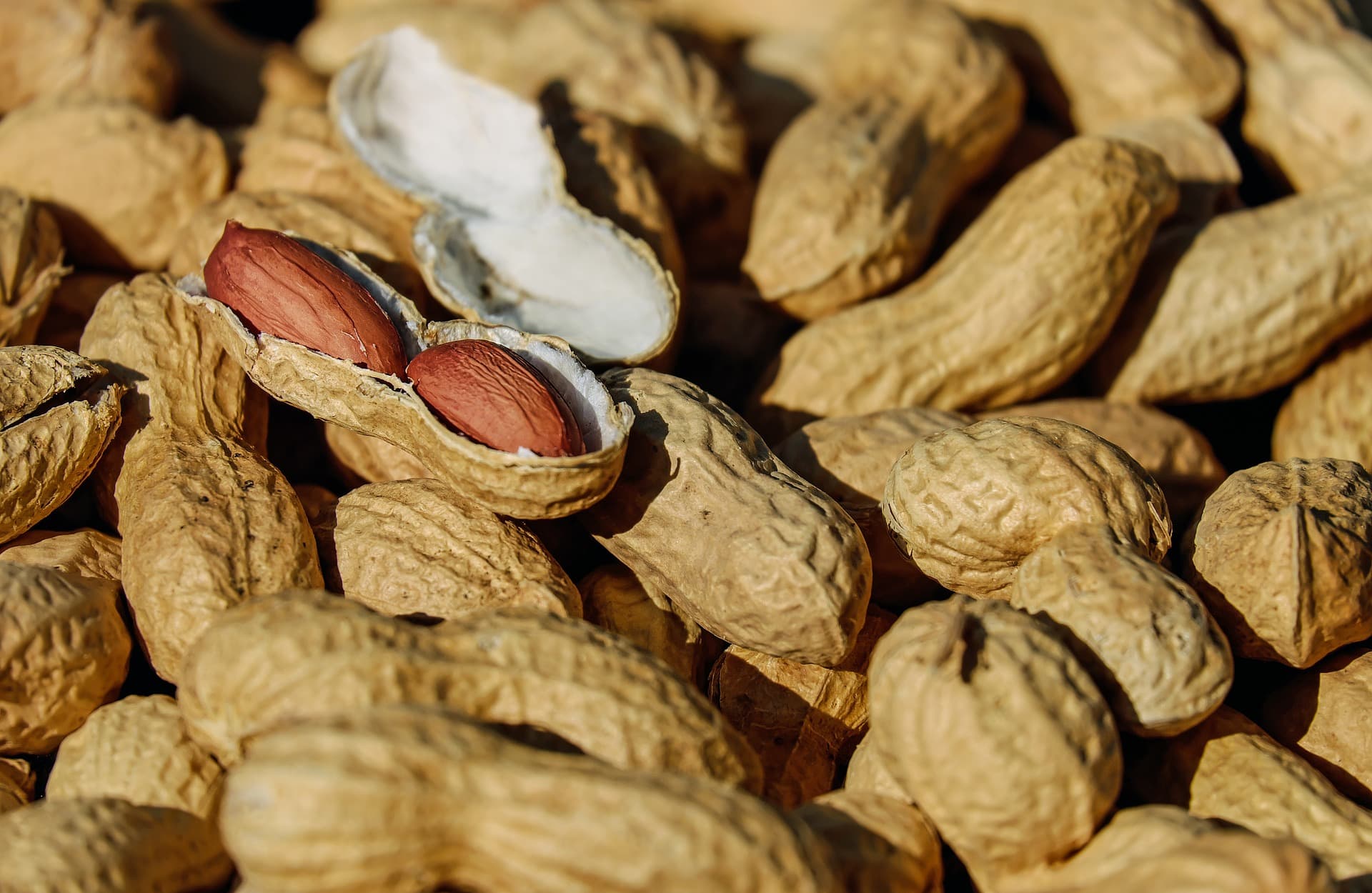 A Cure for the Peanut Allergy

Australian researchers seem to have found a way to cure children of their peanut allergies. As reported by The Guardian, an immunotherapy trial left a group of children cured for the last four years, allowing them to eat peanuts and other peanut-based foods as part of their diet.

"These children had been eating peanut freely in their diet without having to follow any particular program of peanut intake in the years after treatment was completed," said Professor Mimi Tang, lead researcher on the study.

Tang created this new form of treatment, known as PPOIT, by combining a probiotic with peanut oral immunotherapy. The treatment reprograms the body's immune system, allowing it to build up an immunity. According to Tang, the combination of probiotic and immunotherapy provides the body will the small push it needs to combat the allergy.

Following the initial trial in 2013, 82% of the children involved developed a tolerance to peanuts. Four years later, 70% of that group were tested once again, confirming the treatment's long-term effects.

"The way I see it is that we had children who came into the study allergic to peanuts, having to avoid peanuts in their diet, being very vigilant around that, carrying a lot of anxiety with that and, at the end of treatment and even four years later, many of these children who had benefited from our probiotic peanut therapy could now live like a child who didn’t have peanut allergy," said Tang.

Peanut allergies are relatively common these days, being the most common form of anaphylaxis, with more than 200,000 reactions requiring emergency medical attention each year. The peanut allergy, specifically, is also largely associated with children, though one-in-five are expected to outgrow it.

If work on Tang's treatment progresses and is confirmed by larger clinical studies, it could eventually be used to greatly reduce the prevalence of peanut allergies and the medical risk that comes along with them.

2.21.18
There Might Soon Be a Drug to Treat Peanut Allergies
10.23.17
The FDA Has Approved a Faster Way to Check for Allergies
6.06.17
A New Gene Therapy Could Hold the Key to Curing Allergies and Asthma
2.03.23 Developments
New Law Would Let Prisoners Donate Their Organs to Get Out Early
2.02.23
Unfortunate Redditor Says They Had Diarrhea in a Sensory Deprivation Tank