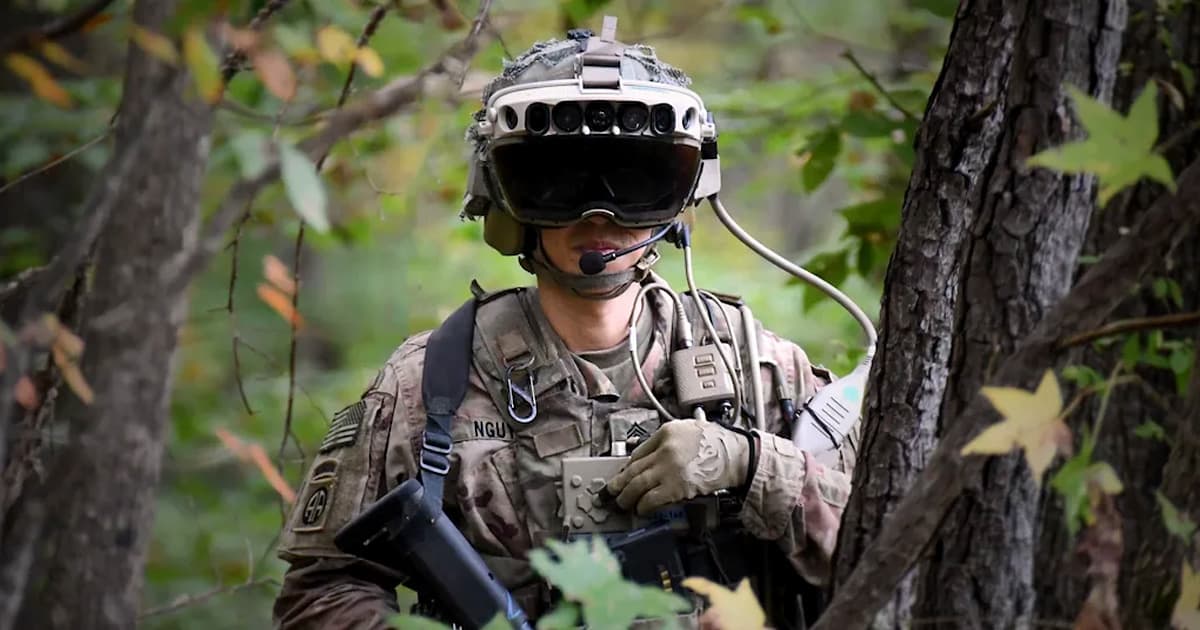 The US Army Is Developing Tech That Reads Soldiers' Minds

The U.S. Army is pouring money into neuroscience research, in a bid to try and decode the meaning behind different brain signals.

The ultimate goal — likely still far in the future — is to build a system that would allow soldiers to communicate with nothing more than their thoughts, according to C4ISRNET. It's a bold initiative that highlights the bizarre ways medical technology could change the very nature of warfare — and soldiers themselves.

The Army Research Office (ARO) has committed to spending $6.25 million on the project over the next five years, C4ISRNET reports. That's chump change, obviously, and the reality is that the military is still a long way off from deploying telepathic cyborg troops into battle.

For now, ARO neuroscientists say they've learned to decode and parse the neural signals that direct behavior from the rest of the brain's output. It's not quite mind reading, but it's an important first step toward actually understanding what different brain signals mean.

The next step, Krim explained, is to decode other categories of brain signals so that a computer would eventually be able to interpret a soldier's thoughts.

“You can read anything you want; doesn’t mean that you understand it," Krim told C4ISRNET. "The next step after that is to be able to understand it. At the end of the day, that is the original intent mainly: to have the computer actually being in a full duplex communication mode with the brain."