A blind woman was able to “see” for the first time in 16 years. 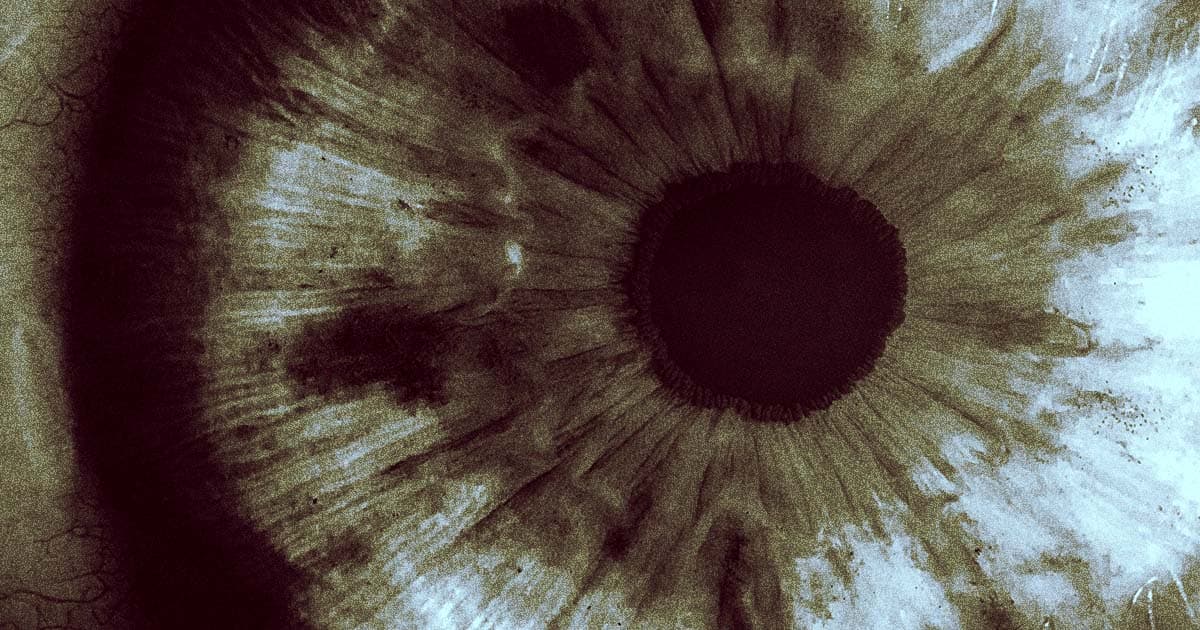 The system uses an "artificial retina" attached to a pair of glasses that detects light in front of its wearer, according to New Atlas. The light is then processed into electrical signals and sent to a series of micro-electrodes implanted in the user’s brain, allowing the user to "see" light picked up by the glasses.

The researchers tested the system on a 57-year-old woman who had been completely blind for more than 16 years. During the experiment, she was eventually able to identify shapes and silhouettes detected by the artificial retina — startling progress toward the type of seamless bionic eyes anticipated by sci-fi like "Star Trek."

"We consistently obtained high-quality recordings from visually deprived neurons and the stimulation parameters remained stable over time," read a paper about the research published in The Journal of Clinical Investigation. The authors added that the patient was able to "identify some letters" and even "recognize object boundaries."

While some might be squeamish about the idea of implanting electrodes in their brains, the team behind the study found that the artificial retina system didn’t affect the area of the brain around the visual cortex and didn’t simulate non-target neurons — suggesting that the system is fairly safe and unobtrusive, or at least as unobtrusive as a brain implant can be. The system also required a relatively low level of electrical activity when compared to other neural implant arrays.

The system was eventually removed from the woman’s brain after six months of use.

Of course, more research is needed before this technology is rolled out on a larger scale. However, early indicators are promising. Between neural implants and gene-editing tech, certain types of blindnesses could soon be done away with for good — at least for those with access to cutting-edge healthcare.