This guy is now the world’s fastest mind typist. 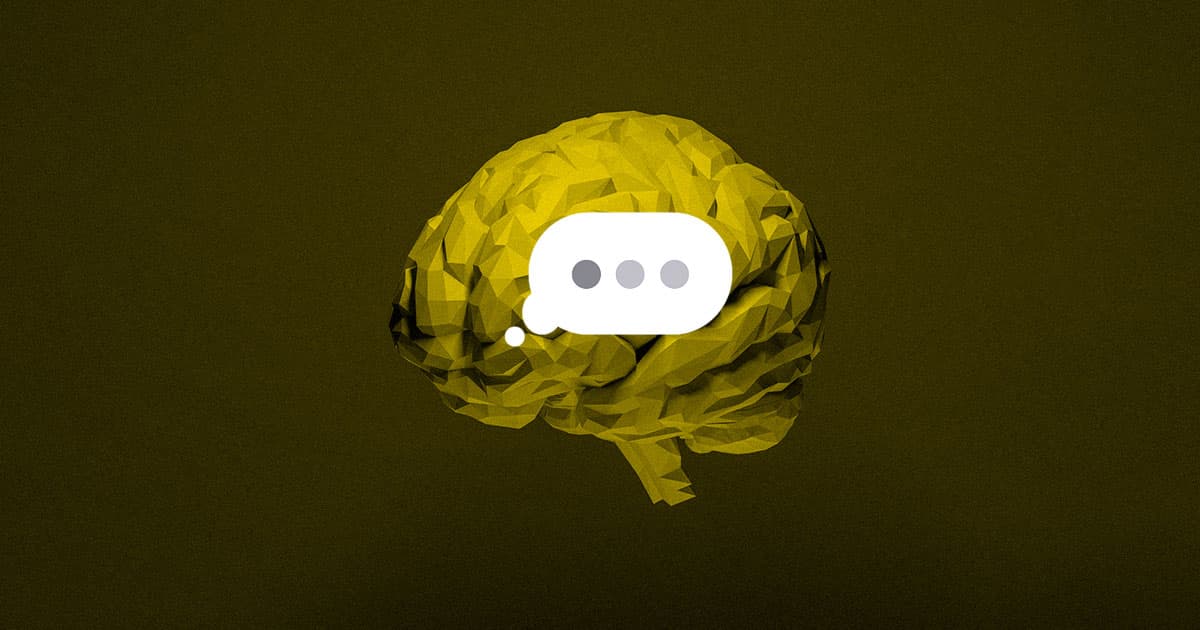 Stanford scientists have developed a brain implant that allows a man with paralyzed hands to "type" up to 90 characters per minute, just by thinking of the words.

The researchers published their findings in Nature back in May and presented them at WE Summit, a science teleconference hosted by Tencent, on Saturday, according to the South China Morning Post.

Older implant systems often rely on patients moving a cursor to specific characters on a digital keyboard with their mind. However, the new Stanford neural implant allowed a patient to type by imagining himself writing a word with his hand. An AI then decoded the neural signals and displayed the word on a screen.

The team combined the neural implant system with an autocorrect function that resulted in a 99 percent accuracy rate, according to SCMP, which would be impressive even on a regular keyboard. They now claim that the man is now the world's fastest mind typist.

"That’s just the tip of the iceberg," Stanford neuroscientist Krishna Shenoy said at the conference, according to SCMP. "When we really understand the brain through neuroscience in the coming decades we should be able to do much better in a wider variety of tasks."

Intriguingly, Shenoy said that the biggest challenge facing neural implant researchers now is commercialization, putting him into alignment with companies like Elon Musk's Neuralink in attempting to push brain implants out of medicine and into the realm of consumer electronics.

How do you convince people that implanting electrode sensors into your brain is safe? Moreover, how do you make neural implant surgery — which is incredibly expensive — more affordable?

To pull that off, Shenoy hopes that private companies will invest more resources into its research and development.

"[It is] maybe the trickiest of all [challenges]," Shenoy said, according to SCMP. "That’s where it takes very special people to really focus on these problems and invest their money and that’s where, for example, Elon Musk and Neuralink are really making a huge impact because they are making it possible for many companies to receive funding [by showing] how important this area is."

Update: an earlier version of this story misstated the rate at which the patient was able to type.

READ MORE: From brain to screen: a scientist is ready to directly turn what you think into words [South China Morning Post]