"This is farther than we’ve ever imagined we could go." 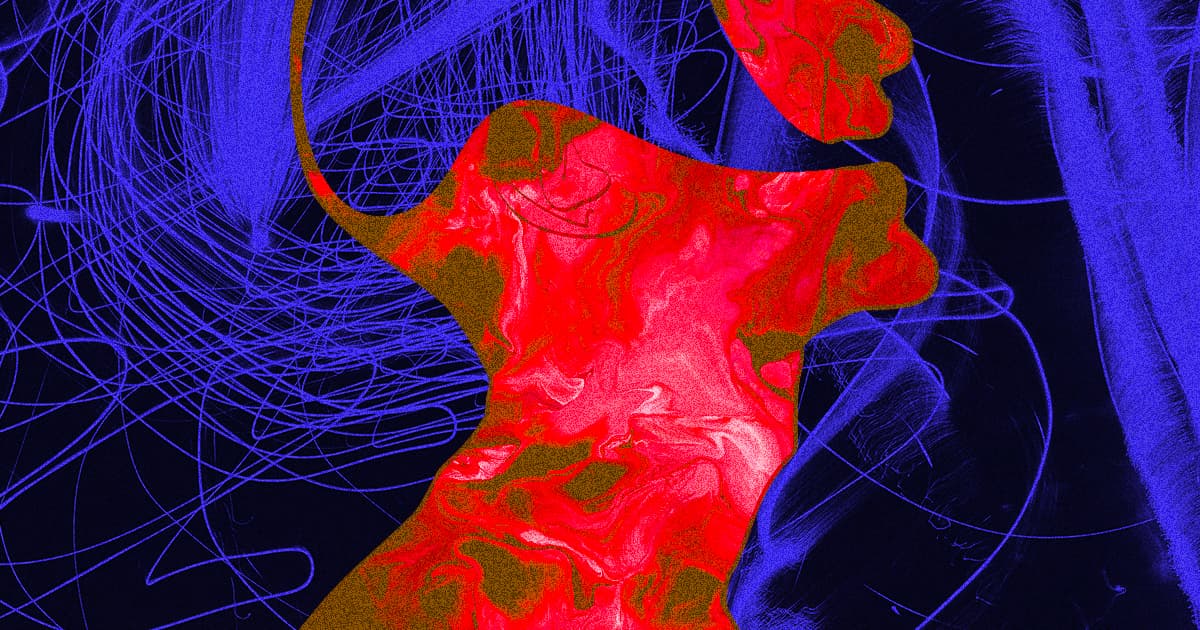 In an incredible development, scientists have developed a neural implant that was able to read a paralyzed man's thoughts and convert them into written words, granting him a new way to communicate after he lost his ability to speak out loud.

"This is farther than we’ve ever imagined we could go," Oregon Health & Science University neurologist and pediatrician Melanie Fried-Oken, who didn't work on the project, told The New York Times.

All that the patient, known as "Pancho," has to do is try to speak out loud and the system will pick up on his intention, decode his thoughts into specific words, and display them on a screen, according to research published Wednesday in the New England Journal of Medicine.

"To prove that you can decipher speech from the electrical signals in the speech motor area of your brain is groundbreaking," Fried-Oken added.

It's a shocking accomplishment. Not only is the ability to clearly communicate without uttering a single word a holy grail-level discovery in the world of brain-computer interface research, but as the NYT reports, researchers weren't even sure whether Pancho was capable of communication prior to the study.

"That part of his brain might have been dormant, and we just didn't know if it would ever really wake up in order for him to speak again," University of California, San Francisco neurological surgery chairman and lead study author Edward Chang told the NYT.

For now, the system remains imperfect. The algorithm that decodes his thoughts guessed the correct word in roughly half of his 9,000 attempts. But that number skyrocketed, the NYT notes, when Pancho recited sentences that had already been typed up onto a screen. Beyond that, both individual words and full sentences grew increasingly accurate thanks to an autocorrect-like feature added to the algorithm.

Using the tech to speak to the NYT, Pancho called the system a "life-changing experience."

"I just want to, I don’t know, get something good, because I always was told by doctors that I had 0 chance to get better," he said.

"Not to be able to communicate with anyone, to have a normal conversation and express yourself in any way, it’s devastating, very hard to live with," he added in a follow-up email.

READ MORE: Tapping Into the Brain to Help a Paralyzed Man Speak [The New York Times]

6.28.22 Developments
Study Finds That Weed Puts You at Higher Risk for Hospitalization
6.28.22 Devices
Robotic Arms Allow Paralyzed Man to Eat Cake With Knife and Fork
6.22.22 Studies
If You Can't Stand on One Foot for Ten Seconds, Doctors Have Bad News
6.06.22 Cancer
Scientists Intrigued by Treatment That Put Every Single Patient's Cancer Into Remission
6.02.22 Neuroscience/Brain Science
Argh! This Optical Illusion Makes You Feel Like You're Falling Into a Black Hole