They believe it could help treat epilepsy and Parkinson’s. 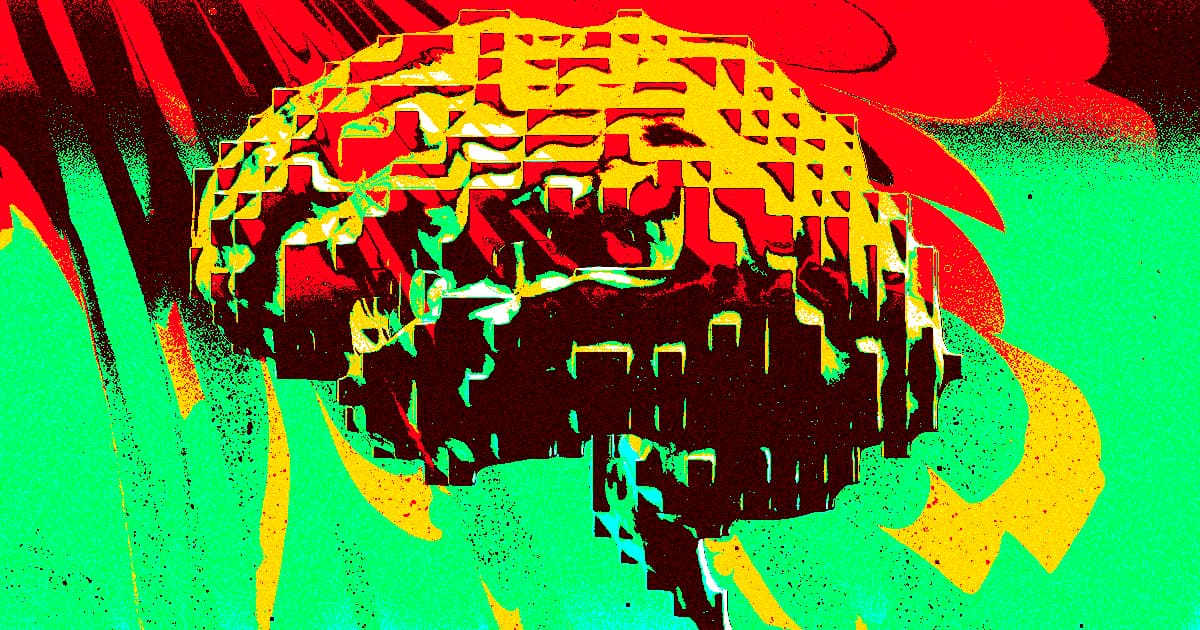 Scientists from Brown University have created tiny microchips, designed to be scattered over the brain’s surface — or even within its tissue — in order to collect an unprecedented wealth of neural data.

The researchers call the chips "neurograins," according to Wired. Each is roughly the size of a grain of salt, and are intended to be spread throughout brain tissue where it can record brain activity, according to a recent paper about the work published in the journal Nature Electronics.

"Each grain has enough micro-electronics stuffed into it so that, when embedded in neural tissue, it can listen to neuronal activity on the one hand, and then can also transmit it as a tiny little radio to the outside world," Arto Nurmikko, a neuroengineer at Brown University and lead author of the study, told Wired.

The team has only implemented the neurograins in rodents so far, but they're hoping to soon do the same in human subjects. During one of these experiments, they placed 48 neurograins on the cerebral cortex of a rat while it was under anesthesia, focusing primarily on the motor and sensory areas of the brain. The scientists were able to record cortical activity of the animal, but ultimately found that the signal quality wasn't quite as good as those coming from chips used in most existing brain-computer interfaces.

But if they can improve the output quality of the system, the researchers told Wired, they hope that it could provide a way to study larger swaths of the brain, such as the complex networks that control things including memory and decision making.

"When it comes to how brains work, the whole really is more important than the sum of the parts," Chantel Prat, an associate professor of psychology at the University of Washington, told Wired.

Eventually, they hope that their research will pave the way to implanting neurograins in human test subjects, which Nurmikko estimates will require 770 neurograins per brain. That opens up the possibility for the chips to help stimulate neurons with electric pulses, potentially treating serious neurological disorders like Parkinson’s, paralysis, or epilepsy.

The next step for the team at Brown University is to test the neurograins in rodents that are awake and free to move around. After that, it’s onto monkeys and then, hopefully, humans — which is incredibly exciting, since the tech offers a fascinating opportunity to understand the human brain.

READ MORE: 'Neurograins' Could be the Next Brain-Computer Interfaces [Wired]

READ MORE: ‘Neurograins’ Could be the Next Brain-Computer Interfaces [Wired]