This is revolutionary, as there's currently no treatment for the disease. 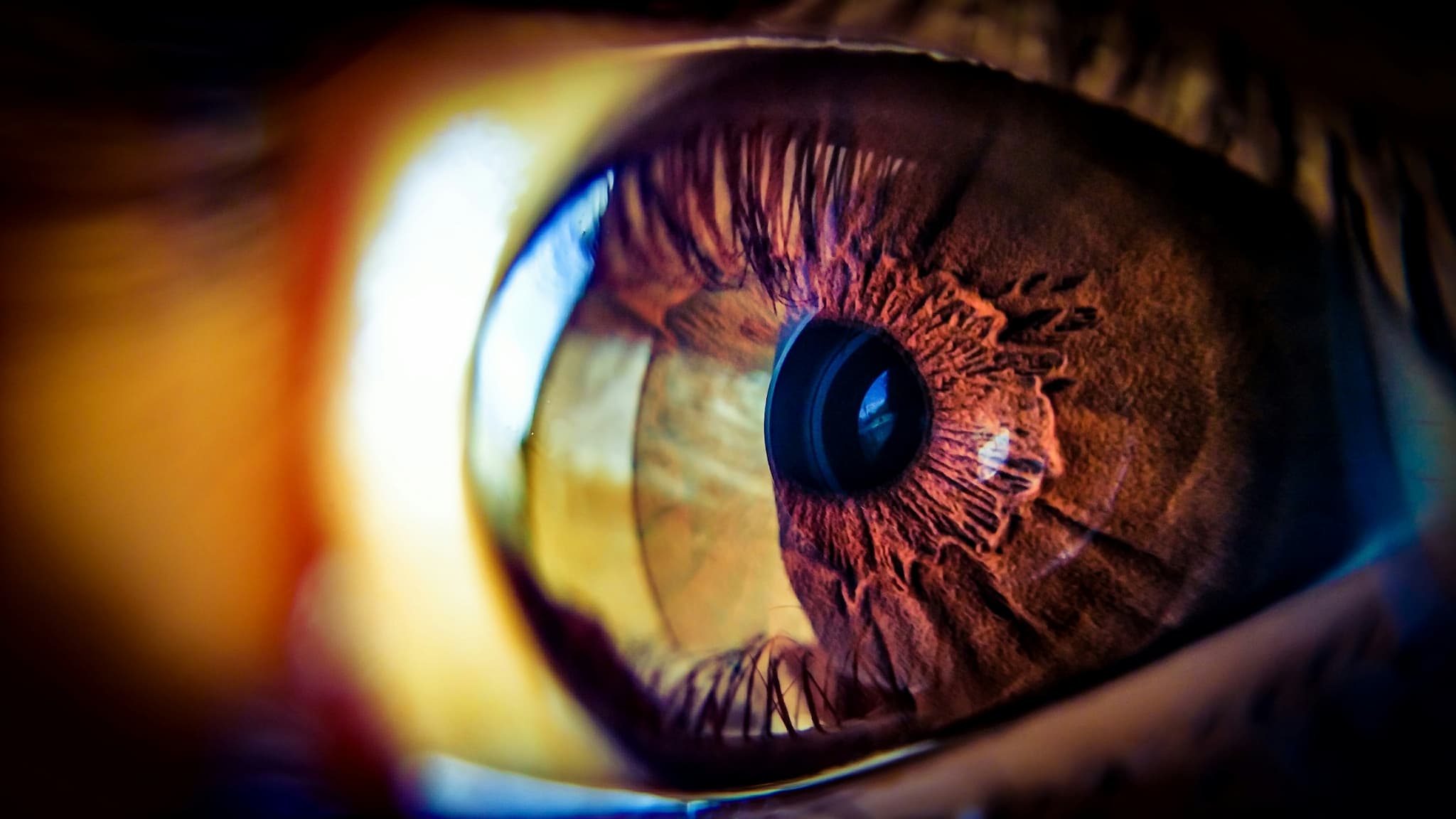 Two clinical trials have shown early promise in treating common blindness-causing conditions, specifically the dry form of macular degeneration, by injecting embryonic stem cells behind the human retina. This treatment may be able to prevent the onset of vision-damaging disease and even improve patients' vision.

"We're encouraged by the results thus far," said Eyal Banin, lead investigator of the study from Hadassah-Hebrew University Medical Center in Jerusalem, in a press release about the studies. "But this is just a first step in the long road towards making regenerative cell therapy a reality in macular and retinal degeneration."

Both trials used embryonic stem cells that had been transformed into retinal pigment epithelial (RPE) cells, a sort of support system for the retina (for reference, the retina is the part of the eye that processes light and sends nerve signals to your brain, telling you what you're seeing). In a healthy eye, RPE cells remove waste and carry nutrition to the retina; in an eye suffering from dry, age-related macular degeneration, these cells begin to malfunction or degenerate.

There is currently no treatment for dry age-related macular degeneration, which causes eventual blindness and impacts 30 million people worldwide.

In both trials, patients' eyes healed at the injection site, and images taken of the injected eyes weeks later suggested the stem cells had survived. No adverse side effects were observed.

"RPE cells appear to be well tolerated in the human eyes," said Ninel Z. Gregori, who led the second study from the University of Miami's Bascom Palmer Eye Institute, in the press release. Gregori also treated patients with Stargardt disease, the most common form of juvenile macular degeneration, as well as the age-related version. "This study supports further development of human embryonic stem cell-derived RPE for degenerative diseases of the macula."

Regenerative medicine appears to be right around the corner — and indeed, early attempts at crafting skin grafts and even attempts at reverse aging have been promising. Experts in the field expect that macular degeneration will be one of the earliest conditions to be successfully treated with stem cell therapy. It's relatively easy to grow lots of RPE cells in the lab that are nearly identical to those naturally present in the eye, and the transplant site is one of the few where there is a low risk of the immune system rejecting the implants.

The researchers emphasized that this research is only an early step in developing a full treatment for macular degeneration. However, there is still reason to be hopeful. In these studies, patients retained the stem cells for up to three years, and some even showed an improvement in vision.

"The only conclusion we can make from the phase one data, so far, is that these cells didn't cause patients to lose vision, and some eyes gained at least 10 letters," said Gregori in an email to Futurism. "However there was no control group to validate these improvements, and future studies will need to look at efficacy."