And you'd place it in your eye yourself. 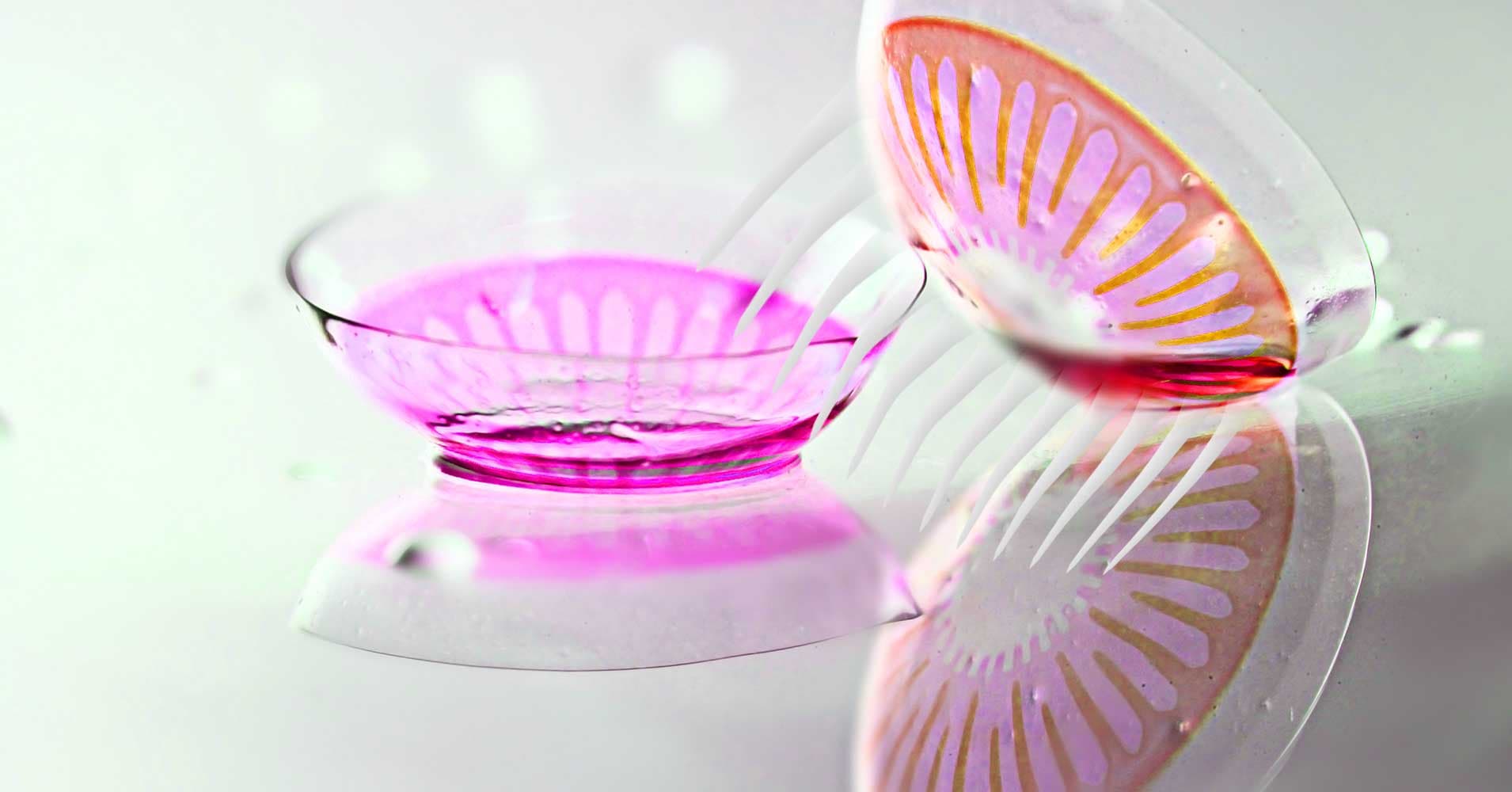 Sometimes, the treatment sounds worse than the disease.

Case in point: A team of researchers in Singapore has developed a new way to treat eye problems such as glaucoma and macular degeneration. It's a tiny eye patch, covered with tiny needles that deliver drugs directly into your eyeball.

The needle-covered eye patch isn't quite as barbaric as it sounds. According to the team's study, which was published recently in the journal Nature Communications, the needles are so small they don't cause any pain — or they didn't appear to cause any pain in laboratory mice based on the standard scale used to detect it, at least.

First a patient places it over their eye, like a contact lens, causing their eye fluid to dissolve the material between the patch's base and its needles. When the patient then removes the base, the needles remain embedded in their cornea. The outer layer of each needle immediately dissolves, delivering a dose of the drug, but the rest of the needle dissolves over time, delivering more of the drug right into the eye.

According to the paper, this is an improvement over existing drug delivery methods, such as eye drops, which require frequent dosing, or injections, which can be risky.

The researchers claim their drug-delivering eye patch was 90 percent effective at treating lab mice suffering from a disorder in which blood vessels grow into the cornea. They plan to conduct additional tests to see if the method produces any unwanted side effects in mice — but if it doesn't, they hope to one day move on to testing the eye patch in humans.

Eventually, their needle-covered eye patch could serve as an at-home treatment for any number of eye diseases — as long as people can get past the ick factor of sticking needles into their own eyes.

More on eye disease: Medical AI May Be Better at Spotting Eye Disease Than Real Doctors

12.13.18
Bluetooth Smart Pill Pairs With Your Phone From Inside Your Stomach
3.14.18
Newly Developed Microneedles Can Dissolve in the Skin to Deliver Drugs
12.22.17
The FDA Approves a New Gene Therapy Treatment for a Rare Form of Blindness
12.20.17
Can "RoboSperm" Really Be Used to Fight Cervical Cancer?
11.28.17
New Drug Delivery Device Treats Glaucoma from Within the Eye