Can "RoboSperm" Really Be Used to Fight Cervical Cancer?

This has the potential to save thousands of lives. 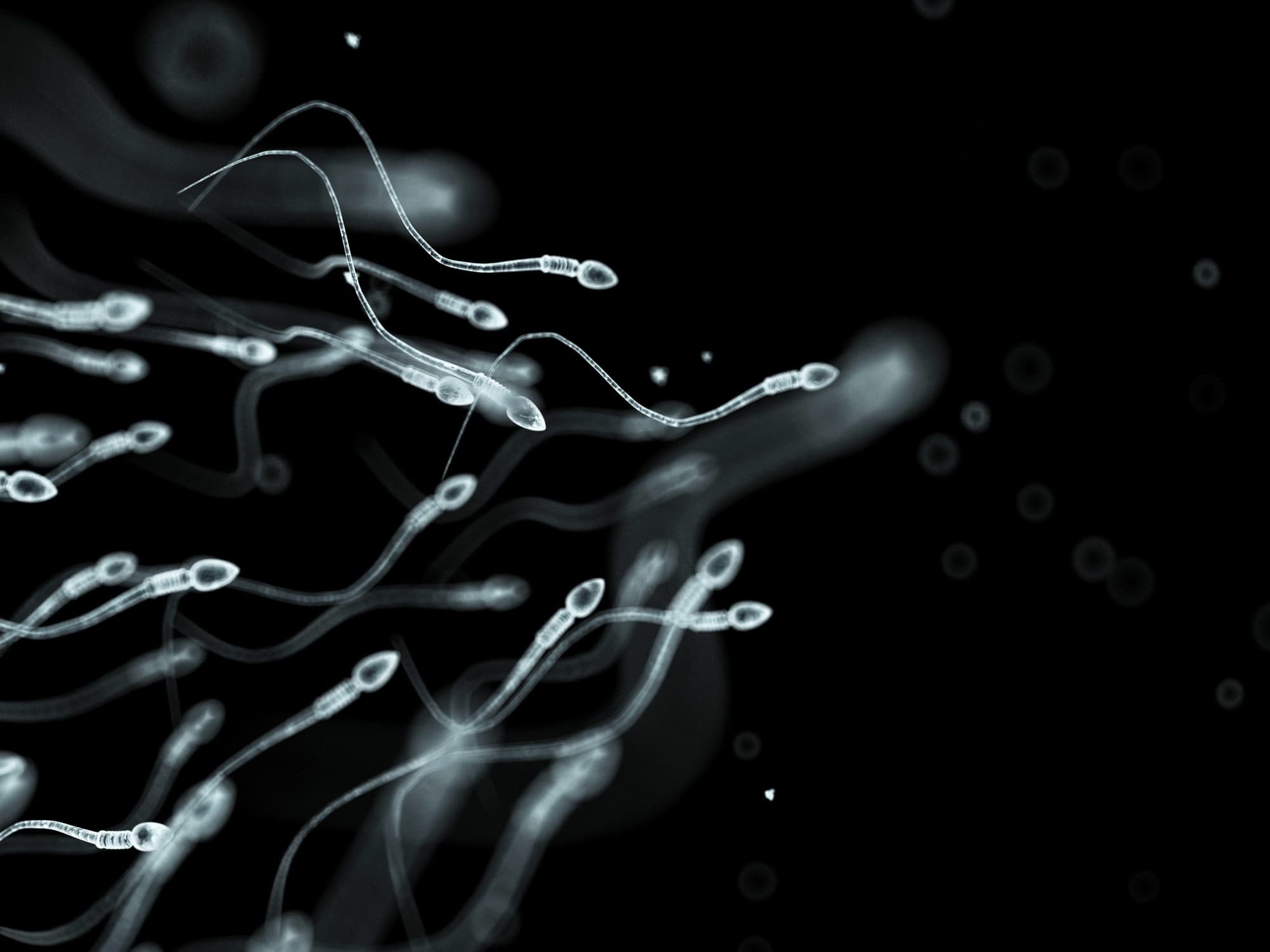 Researchers from the Leibniz Institute for Solid State and Materials Research in Germany have devised a way to deliver chemotherapy to cervical cancer patients that appears to significantly reduce the negative side effects associated with the cancer treatment.

The researchers soaked bull sperm cells in a chemical commonly used for chemo, known as doxorubicin. Then, they placed the loaded-up cells in a dish containing mini cervical cancer tumors. The sperm cells were also outfitted with iron "hats" to help magnetically guide them toward the tumors. Once they reached their destination, the iron opened up allowing the sperm to enter the tumor and begin destroying it from the inside. The "robosperm" were able to kill 87 percent of the tumors' cells within three days. The research has been published in ACS Nano.

The American Cancer Society estimates that by the end of 2017, 12,820 women in the United States will have been diagnosed with cervical cancer. 4,210 of those diagnosed will die of the disease. Death rates appear to be decreasing, however, in part due to the more widespread use of screenings, like the Pap test. Those numbers could continue to shrink with the implementation of innovative treatments. The method devised at the Leibniz Institut also has to potential to reduce the side effects that often accompany chemo: since the drugs specifically target tumors, this results in less exposure for noncancerous cells.

Study leader Haifeng Xu hopes the development could also lead to future applications outside of chemo delivery for cervical cancer patients. It's possible that other conditions affecting the female reproductive system, such as endometriosis or ectopic pregnancies, could also benefit from targeted delivery of medication by drug-enriched sperm cells.

The results of the study are still preliminary, and thus much more testing will need to be completed in order to confirm its safety and efficacy in patients — rather than just in a petri dish. Chemo drugs are notoriously strong, so researchers will have to determine adequate and safe dosing for human subjects. Researchers will also have to ascertain if the treatment will be as effective with human sperm cells, rather than the bull sperm used in the study. Human testing would also reveal if the iron "hats" worn by the sperm could be harmful to patients undergoing treatment.

Elsewhere, scientists are working on other novel treatments for cervical cancer. Researchers from Duke University are developing an ethanol-based gel that can be injected directly into cervical tumors in a treatment that could cost as little as $5.

As with any major medical discovery, the treatment method has a long road ahead before it could even be considered for FDA approval. Even so, the preliminary results are promising and make space for a great deal of hope for the future of cervical cancer treatment.

12.13.18
Bluetooth Smart Pill Pairs With Your Phone From Inside Your Stomach
11.15.18
Scientists Invent an Eye Patch Covered in Drug-Delivering Needles
3.14.18
Newly Developed Microneedles Can Dissolve in the Skin to Deliver Drugs
3.06.18
Australia May Soon Eliminate Cervical Cancer
11.28.17
New Drug Delivery Device Treats Glaucoma from Within the Eye