"We need to figure out now whether the dosage you can use it at in humans will be effective — that's the next step." 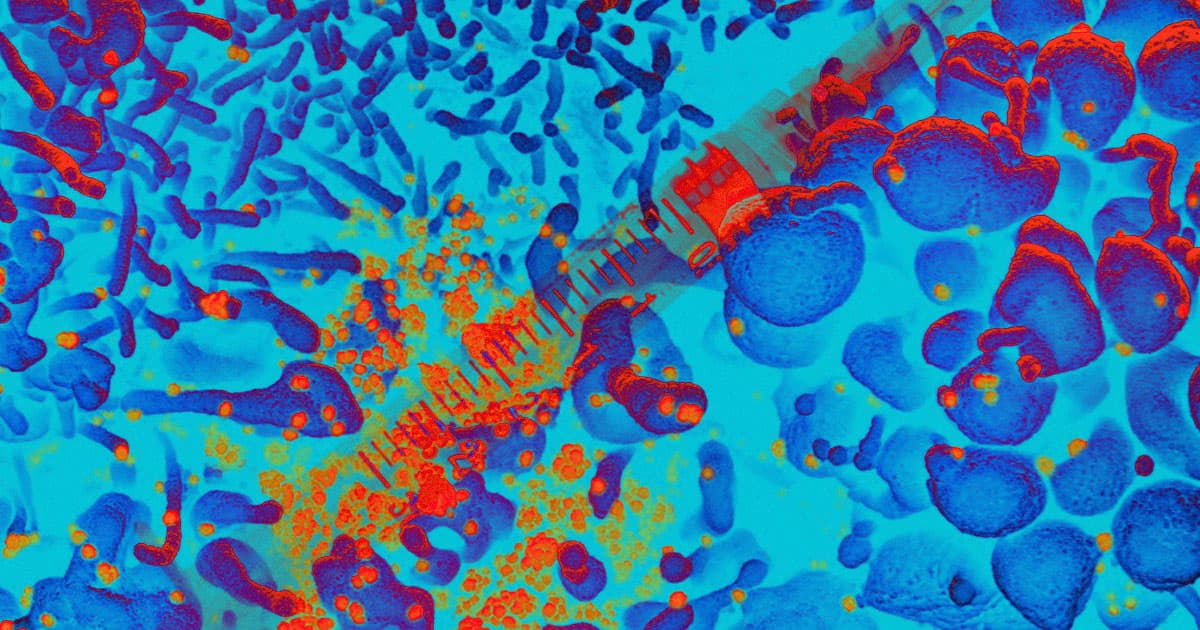 A team of Australian researchers at Monash University in Melbourne have found that Ivermectin — an FDA-approved anti-parasitic drug that has been used to effectively fight viruses including HIV, Influenza, and Zika — was able to stop the SARS-CoV-2 virus from growing in cell cultures.

While promising, the drug has yet to be shown to have the same effect inside the human body, because the Australian research was conducted “in vitro,” meaning it was in a Petri dish at a lab. The researchers are still trying to nail down funding for pre-clinical testing and clinical trials, after which they’d have to start the long approval process for the trials themselves.

The results, though, are promising. In just 48 hours, the scientists say, all genetic material of the virus was eradicated.

“We found that even a single dose could essentially remove all viral RNA by 48 hours and that even at 24 hours there was a really significant reduction in it,” Kylie Wagstaff, lead researcher and co-author of the study published today in Antiviral Research, said in a statement.

“Ivermectin is very widely used and seen as a safe drug,” Wagstaff said. “We need to figure out now whether the dosage you can use it at in humans will be effective — that’s the next step.”

“As the virologist who was part of the team who were first to isolate and share SARS-COV2 outside of China in January 2020, I am excited about the prospect of Ivermectin being used as a potential drug against COVID-19,” Leon Caly, senior medical scientist at the Victorian Infectious Diseases Reference Laboratory (VIDRL) at the Doherty Institute, said.

A vaccine for COVID-19 is likely still at least a year out, despite research teams across the world fast tracking work on potential vaccines. But that doesn’t mean we’re doomed.

“In times when we’re having a global pandemic and there isn’t an approved treatment, if we had a compound that was already available around the world then that might help people sooner,” Wagstaff said in the statement. “Realistically it’s going to be a while before a vaccine is broadly available.”

2.23.21 Developments
Fauci: The US Has Pretty Much Done Worse Than Any Other Country
A national embarrassment.
By Victor Tangermann / Read More >>
2.21.21 Developments
Patient Dies After Doctors Transplant COVID-Infected Lungs
Officials say this is the first case of COVID transmitted via organ transplant.
By Tony Tran / Read More >>
2.21.21 Studies
Pfizer Vaccine Curbs COVID Transmissions in Israel by Nearly 90%
If this research holds up, it's incredibly good news for the rest of the world.
By Tony Tran / Read More >>
Keep up.
Subscribe to our daily newsletter to keep in touch with the subjects shaping our future.