NASA suspects it could harbor an ocean — and maybe even life. 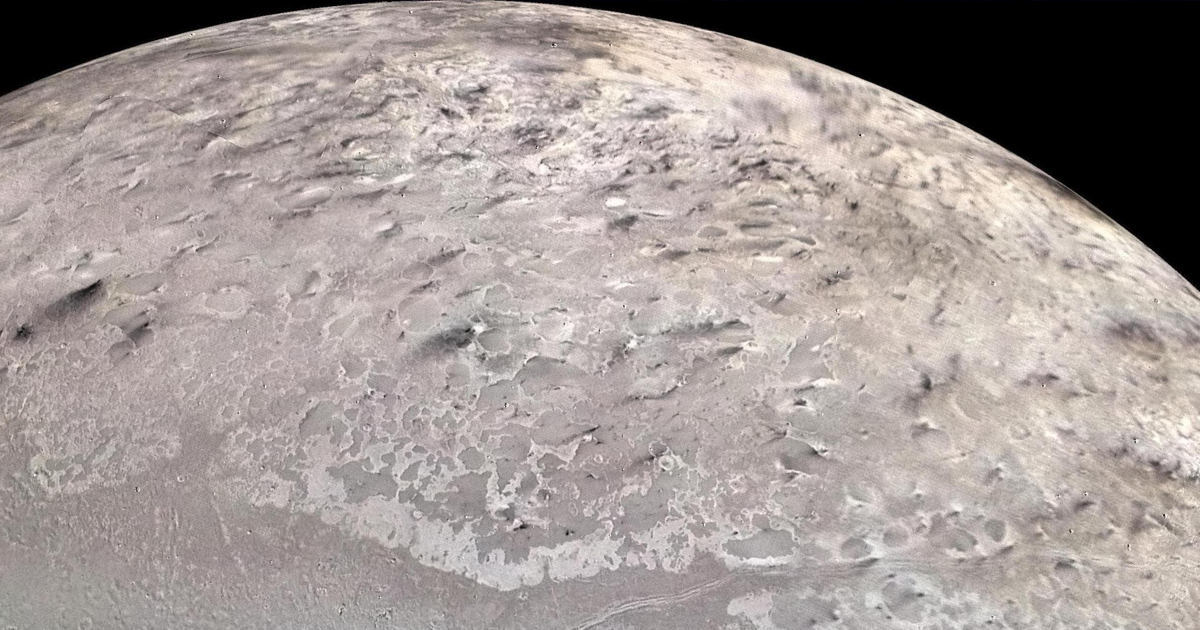 We've learned a lot about Neptune's largest moon, Triton, since it was first discovered in 1846. Some scientists believe it could be an "ocean world" with liquid water — and maybe even harbor life.

And now, pending approval, we might soon get our best glimpse yet. NASA's Jet Propulsion Laboratory proposed on Tuesday at a conference in Texas to send a spacecraft called "Trident" to Triton — with the goal of sussing out whether it's a habitable world.

Rather than spending billions of dollars, the proposed spacecraft called Trident aims to keep costs low — roughly the "price of a small mission to the moon," in the New York Times' reckoning.

Along with a Triton flyby, Trident would also visit Jupiter's moon Io and stop by Venus — it's been almost twenty years since NASA's Cassini-Huygens spacecraft visited the second planet from the Sun.

The last good look we got of Neptune was during a 1989 flyby of NASA's Voyager 2 — the first time any spacecraft had ever done so.

"We are comparing with the Voyager encounter in 1989, which was built on early 1970s technology, essentially a television camera attached to a fax machine," said Karl Mitchell, the proposed mission’s project scientist, as quoted by the Times.

More on Neptune's moons: Meet Hippocamp, “The Moon That Shouldn't Be There”