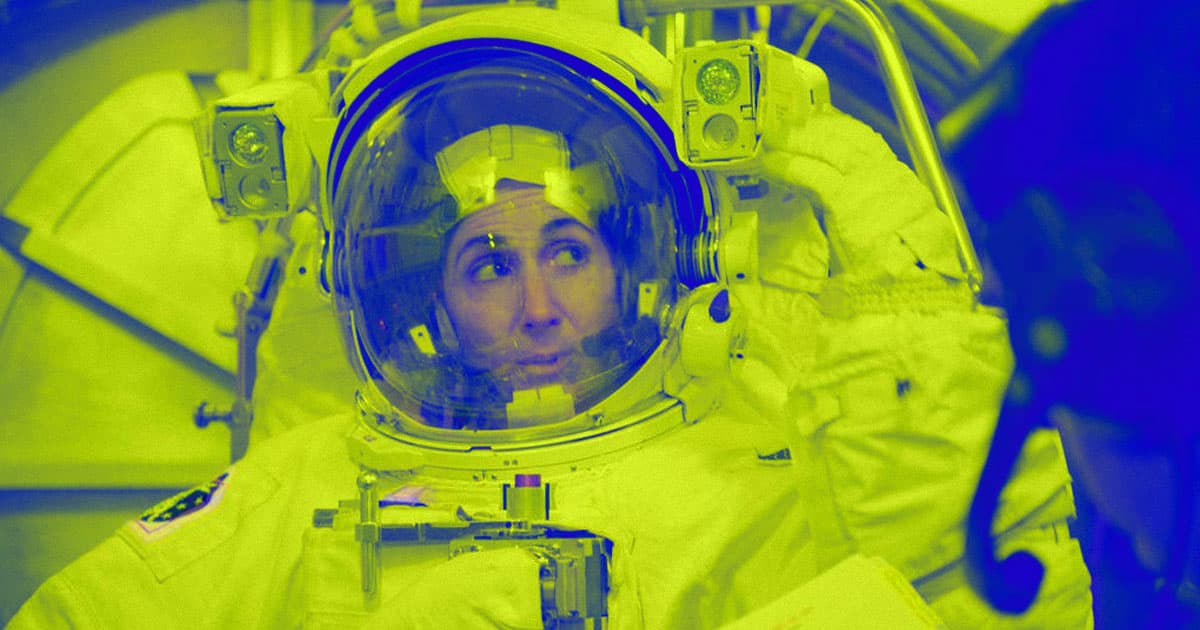 Retired Astronaut: Sending a Woman to the Moon "Sounds Like a Stunt"

In March, NASA administrator Jim Bridenstine said during a talk show appearance that the next person on the Moon is "likely to be a women."

Now, retired NASA astronaut and former International Space Station commander Peggy Whitson is rebuking NASA's plan, saying she doesn't think gender should have anything to do with the Moonwalker decision.

In a recent interview with The Washington Times, Whitson noted her displeasure with NASA's emphasis on putting a woman on the Moon.

That's not to say Whitson isn't excited for the day when the first woman walks on the Moon.

"I do think it’s important, just like me becoming the first female commander when I was qualified," she told The Washington Times. "I’m sure there will be a qualified woman who will do a phenomenal job, but I don’t like how it’s presented in the sense that it sounds like a stunt."

More on NASA's Moon plans: NASA Leader: First Human on Mars "Likely to Be" a Woman

Ice Ice Baby
Check Out This Moon-Shaped Ice Crystal on the Space Station's Window
Yesterday
Read More
Weredata
Startup Announces Plans to Bury Server Farm on the Moon
Monday
Read More
Round Trip
NASA Reveals Early Plans to Send Two Astronauts to Surface of Mars
May 18
Read More
+Social+Newsletter
TopicsAbout UsContact Us
Copyright ©, Camden Media Inc All Rights Reserved. See our User Agreement, Privacy Policy and Data Use Policy. The material on this site may not be reproduced, distributed, transmitted, cached or otherwise used, except with prior written permission of Futurism. Fonts by Typekit and Monotype.